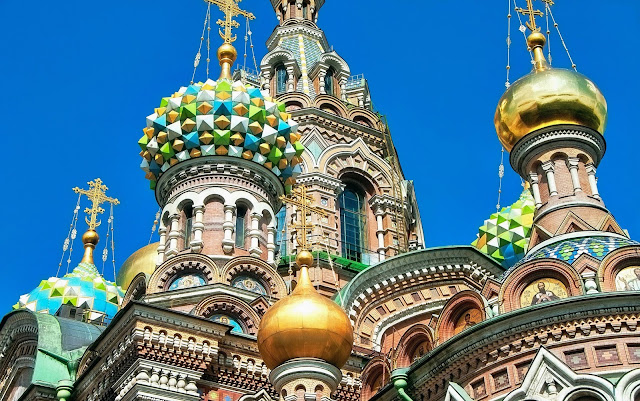 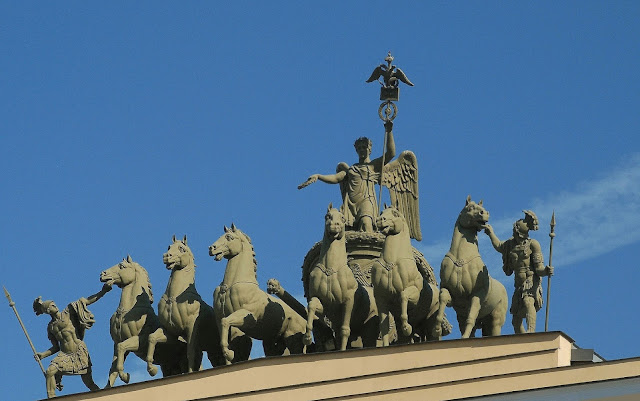 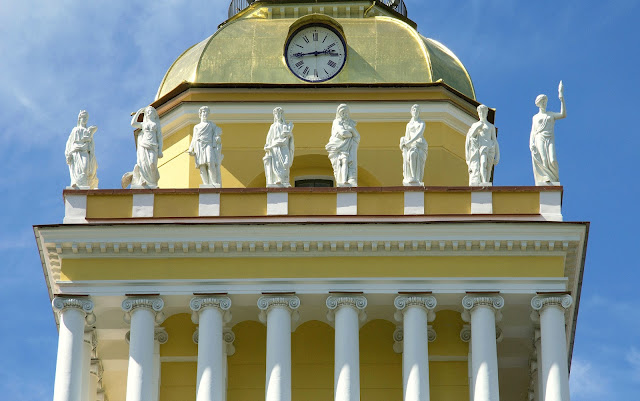 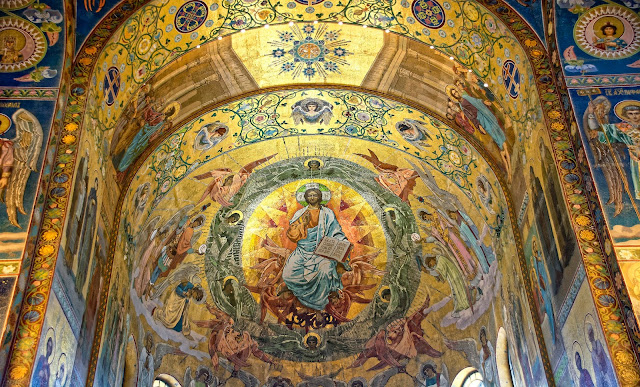 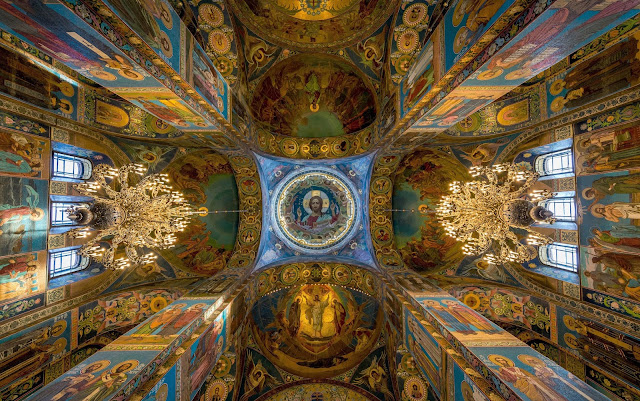 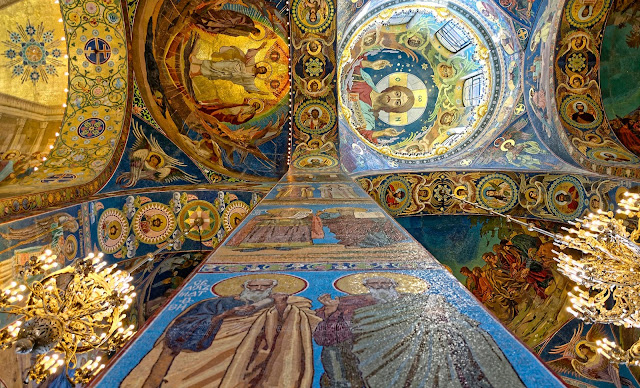 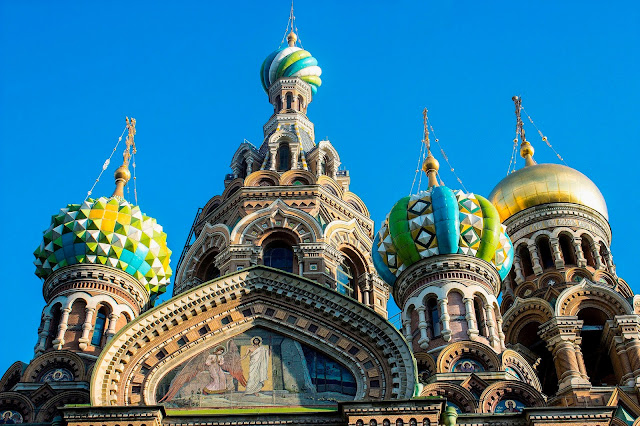 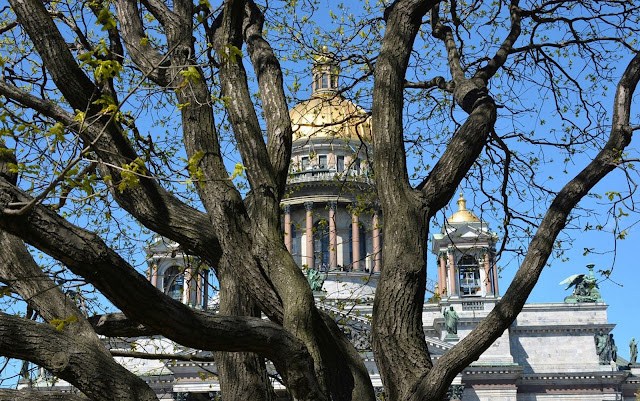 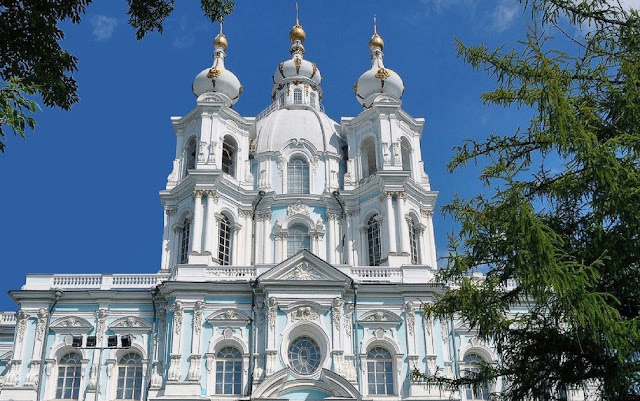 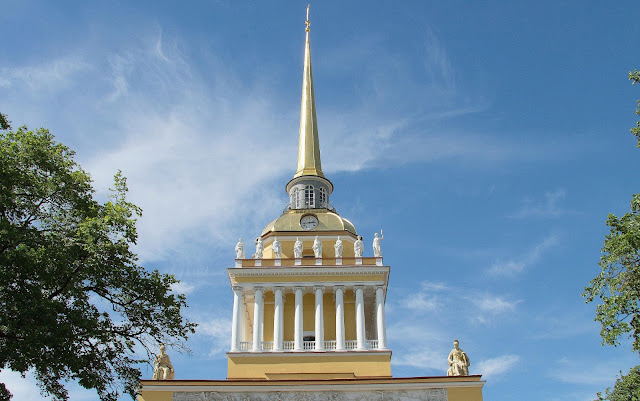 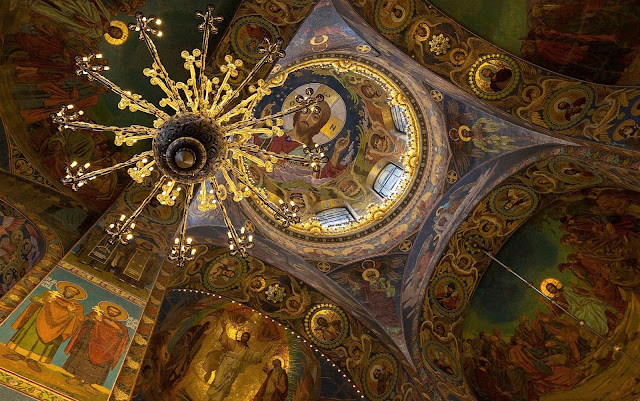 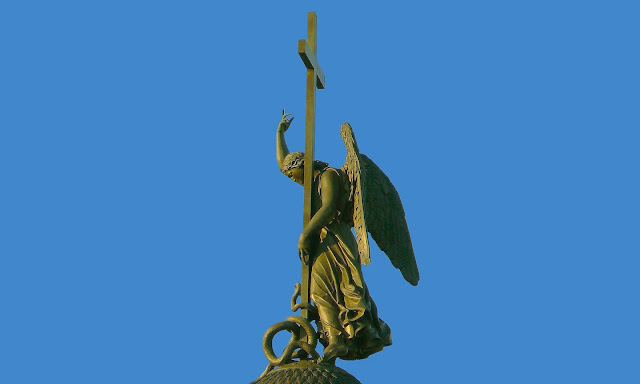 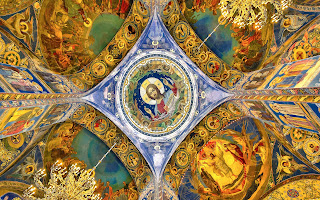 Once a desolate swamp, Russia's imperial capital is today a dazzling metropolis whose sheer grandeur never fails to amaze.

City of the Tsars

Built from nothing by westward-looking Peter the Great, St Petersburg was from its inception to be a display of imperial Russia’s growing status in the world. Fine-tuned by Peter’s successors, who employed a host of European architects to add fabulous palaces and cathedrals to the city’s layout, St Petersburg grew to be the Romanovs’ showcase capital and Russia’s first great, modern city, a status it has retained despite the capital moving back to Moscow following the revolution. Despite all that history has thrown at it, St Petersburg still feels every bit the imperial capital, a city largely frozen in time.

Venice of the North 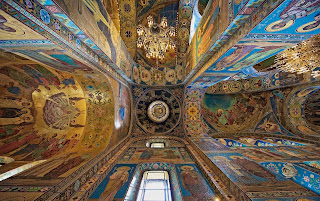 Whether you’re cruising the elegant canals, crossing one of the 342 bridges in the city, or just watching them being raised over the mighty Neva River at night to allow ships to pass through, you’re never far from water in St Petersburg, which has earned the city unsurprising comparisons to Venice. The similarities don’t stop there, though: any wander in the historic centre will reveal canals lined by Italianate mansions and broken up by striking plazas adorned with baroque and neoclassical palaces.

The city’s White Nights are legendary: those long summer evenings when the northern sun barely dips below the horizon. Revelry begins in May, when spring finally comes to the city and parks are filled with flowering trees, and peaks in mid-June, when the sky doesn’t get dark, festivals pack out concert halls and the entire city seems to be partying over the brief but glorious summer. But don’t worry – even when the skies are grey and the ground covered in snow, St Petersburg’s rich culture still dazzles and delights. 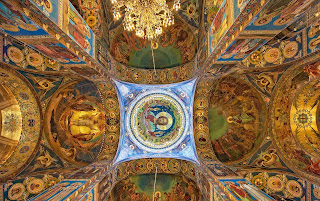 St Petersburg is an almost unrivalled treasure trove of art and culture. You can spend days in the Hermitage, seeing everything from Egyptian mummies to Picassos, while the Russian Museum, spread over four sumptuous palaces, is perhaps the best collection of Russian art in the world. Add to this world-class ballet and opera at the Mariinsky Theatre, classical concerts at the Shostakovich Philharmonia and a slew of big-name music festivals over the summer months, and you won’t be stuck for cultural nourishment. If contemporary art is more your thing, there’s also the fantastic Erarta Museum, showcasing the best in modern Russian art, and a small but buzzing gallery scene. 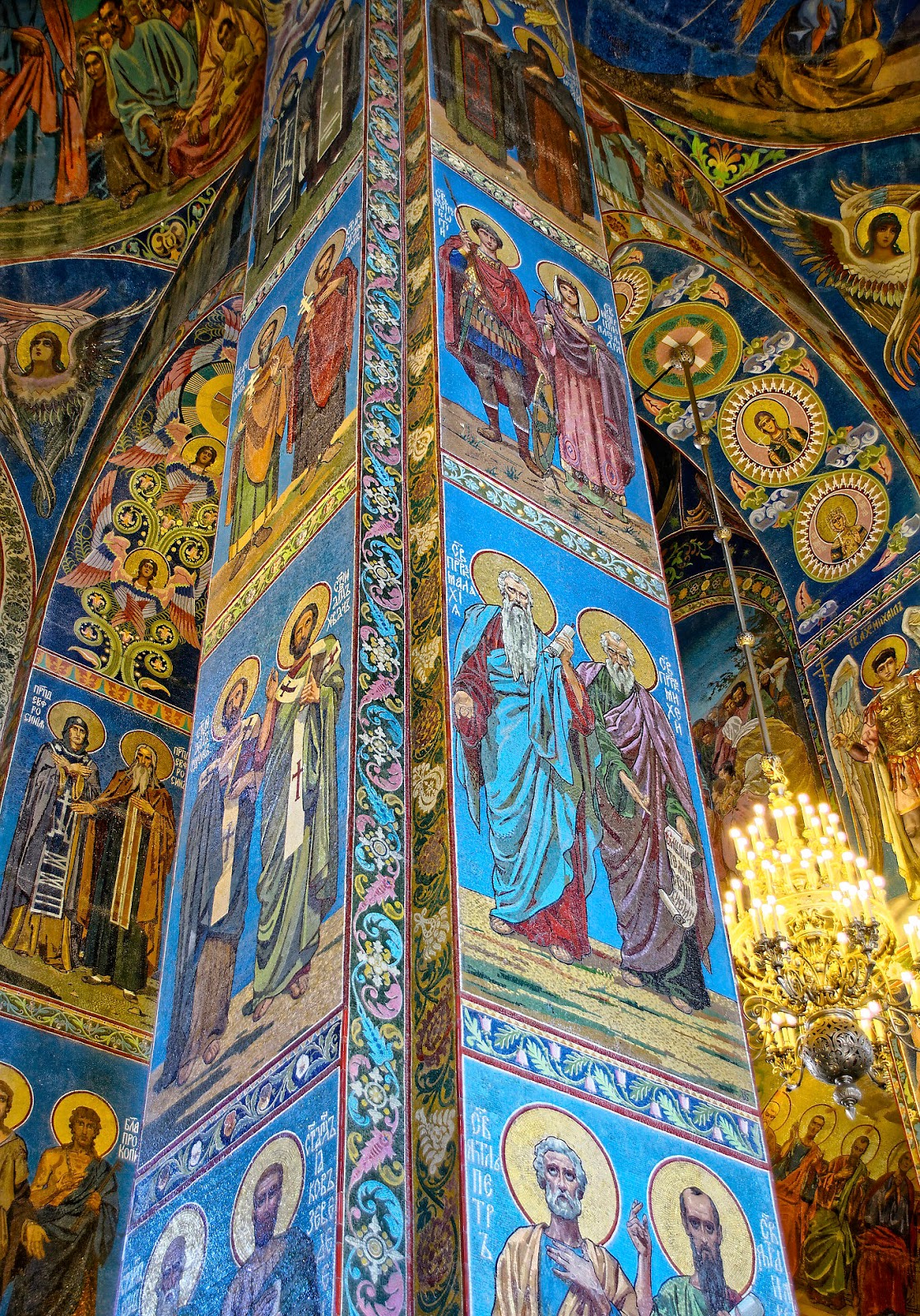 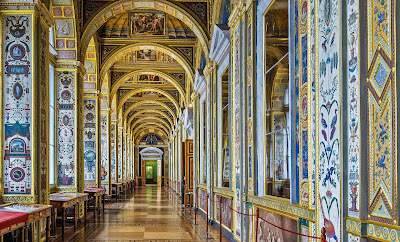 Things to do
Hotels 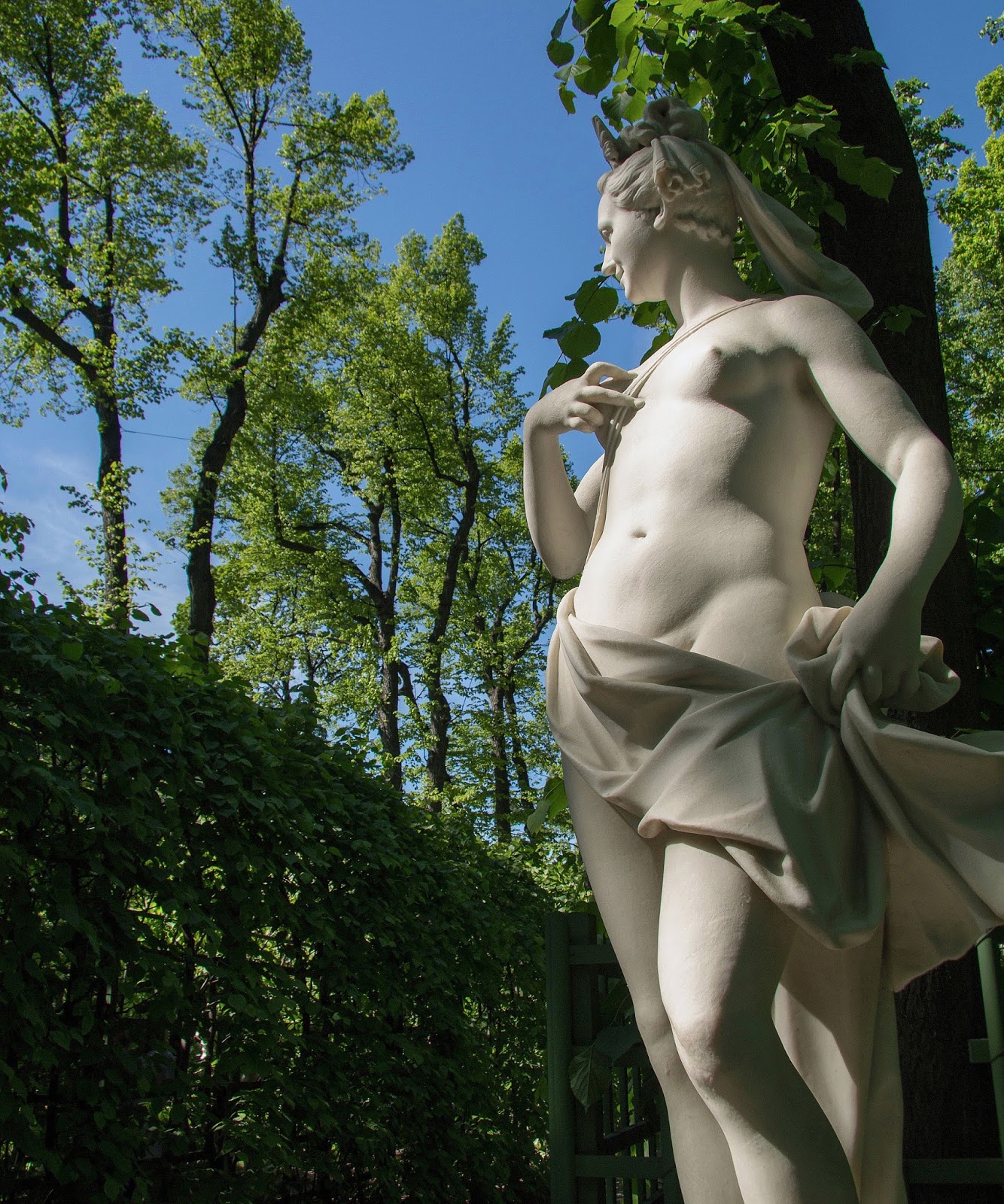