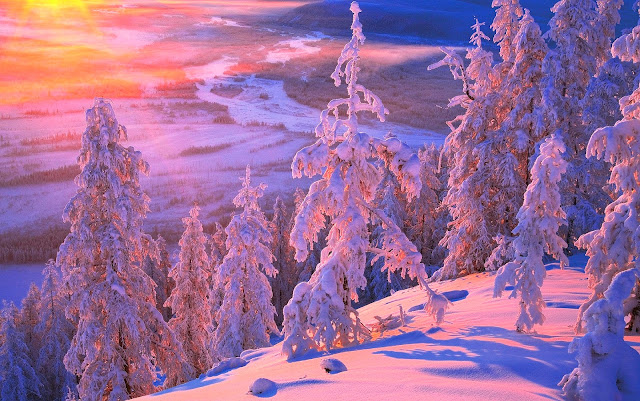 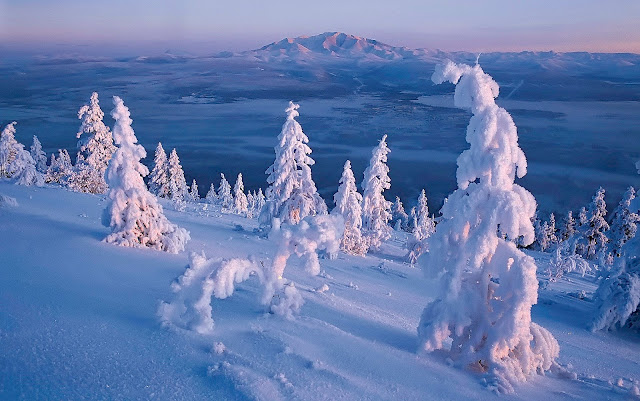 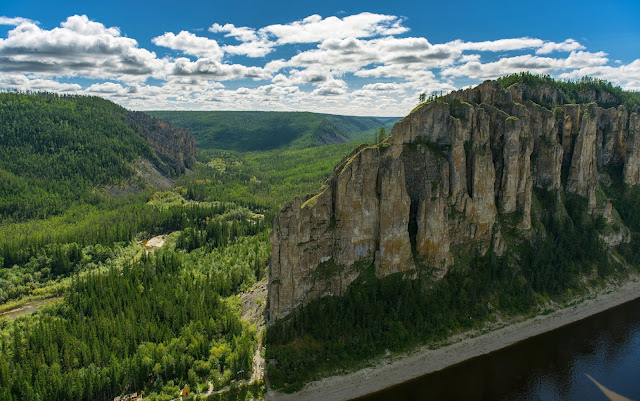 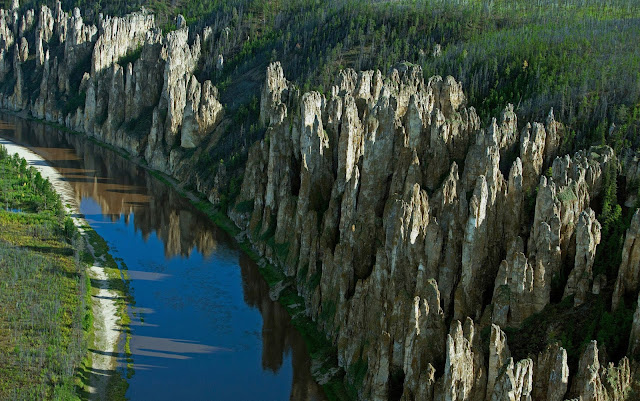 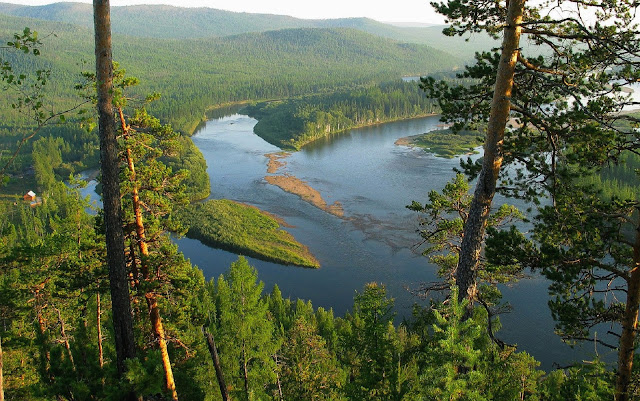 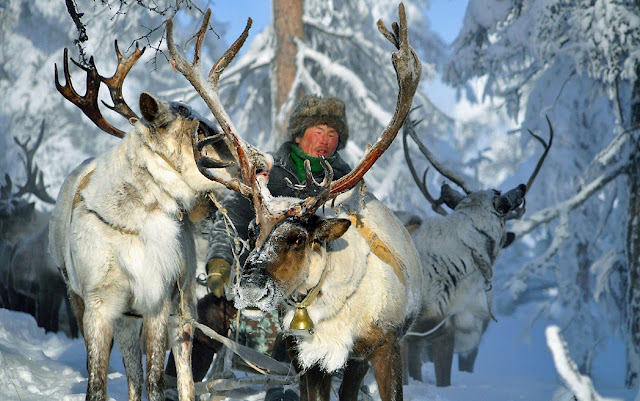 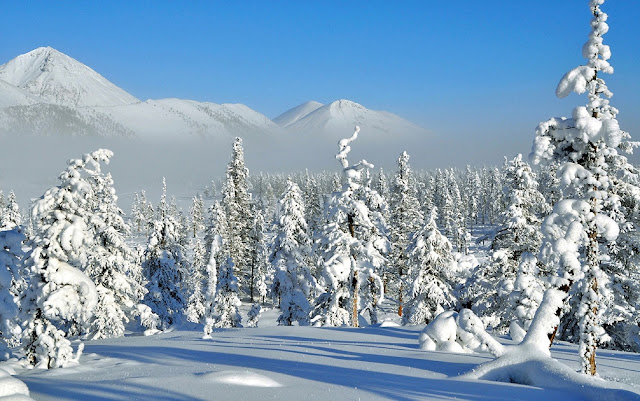 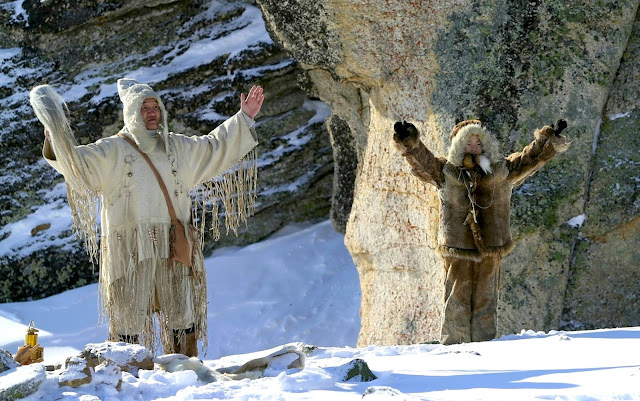 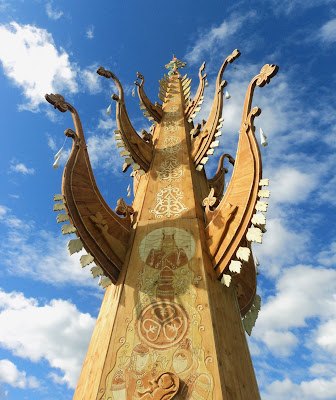 The Republic of Sakha (Yakutia) is the largest administrative and territorial subdivision in the world and accordingly, the largest part of the Russian Federation. It occupies one-fifth of the territory of Russia. It is such a large area that there could be located seven European countries: Germany, France, Austria, Italy, Finland, Greece and Sweden.
The Republic of Sakha is not only the biggest but also the coldest land. Over 40% of its territory is beyond the Arctic Circle. It's the country of contrasts. In the conditions of sharp continental climate the range of air temperature changes is more that 100 degrees by Celsius. In winter the temperature drops to - 40 - 50 degrees by Celsius.
The Pole of Cold is situated in the Oimyakon region, where the lowest temperature -71.2°C was fixed.
The summer is short, dry and has relatively high temperatures, which can hit +40 C.
Yakutia is called 'the treasury' of Russia. According to one ancient Siberian legend, God once was flying over Yakutia with a bag of 'earth treasures'. Because of the extreme cold he had frozen his hands, and he spilled all the wealth in this country. Yakutia, indeed, is one of the richest regions in the world in terms of natural resources.
Yakutia is a land of dense taiga wilderness and immense tundra zones, hundreds of thousands of large and small rivers and lakes, harsh mountain ranges and ice arctic regions, primeval nature, original culture and warm open people.
Permafrost of Yakutia keeps many mysteries perfectly preserving ancient animal carcasses - mammoths, woolly rhinoceros, cave lions etc. Yakutia is located entirely in the permafrost zone. In the capital of Yakutia, Yakutsk, permafrost layer reaches 350 m in depth. Large buildings are built on concrete piles depth of 8 m.
Culture of Yakutia is very diverse and is formed by traditions and languages of the Sakha, Russian, indigenous minorities of the North, Evens, Evenks, Chukchi and Yukagir. Sakha Republic is the most sparsely populated region in Russia.
Less than one million of people populate the area of three million square kilometers. Yakutsk is the capital of the Republic of Sakha (Yakutia). It was founded in 1632 by Russian Cossacks (Russian military warriors). Today the city is populated by 310,790 people.
The cultural life of the northern city is very lively, there are theaters, a variety of cultural and ethnographic centers, numerous museums and exhibitions.
Looming like a giant inverted iceberg north of the BAM line, the sprawl of remote Sakha Republic (the country’s largest) takes time and effort (or an air ticket) to reach. Life is noticeably different here. The buildings of Yakutsk – a friendly place where Russians are the minority – stand on stilts. Sakha is the correct term for the local ethnic group commonly called by the Evenki name for ‘horse people’: Yakut. The republic is also known as Yakutia. 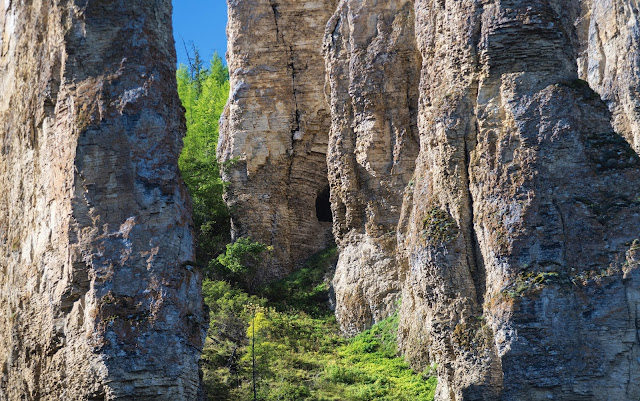 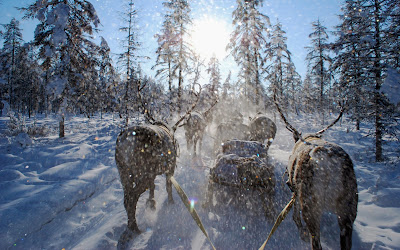 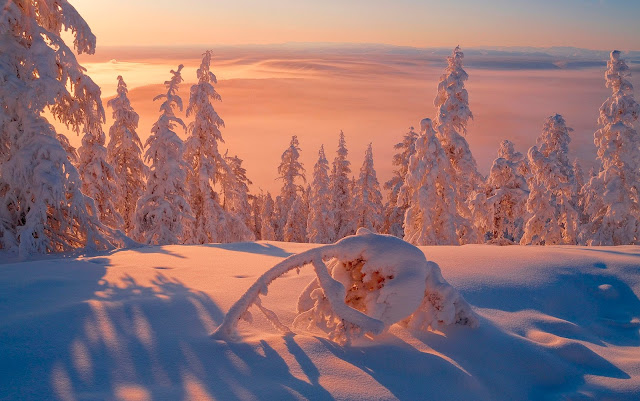