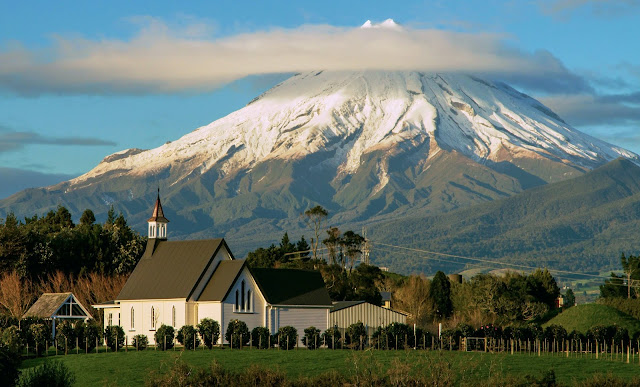 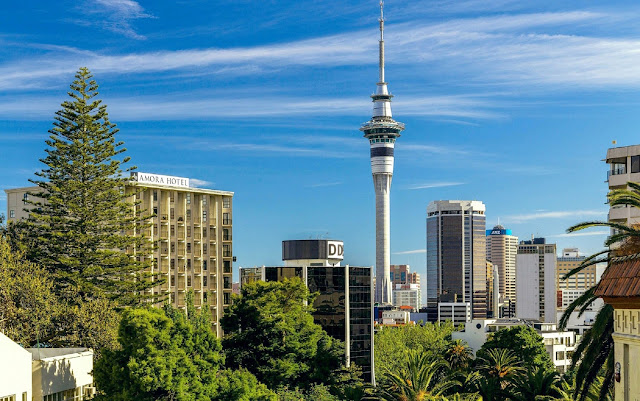 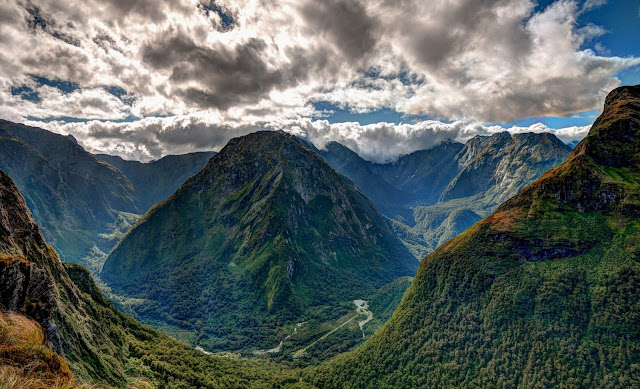 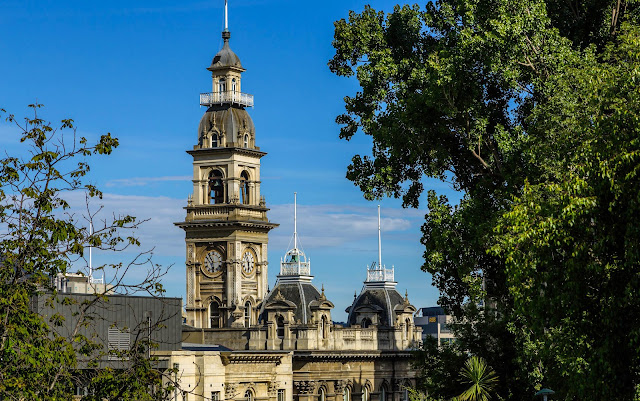 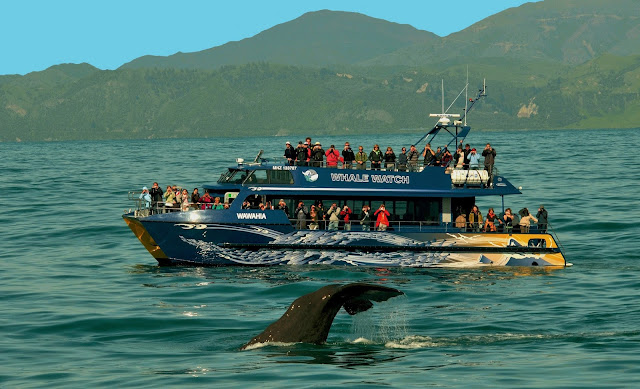 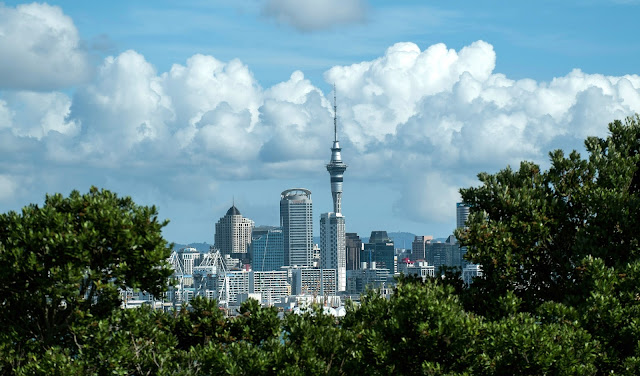 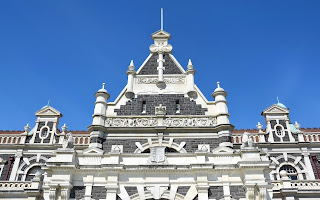 There aren't many places on this lonely planet where travellers are so well catered for – in terms of both man-made enticements and splendours of the natural realm.

Forget New Orleans… NZ can rightly claim the 'Big Easy' crown for the sheer ease of travel here. This isn't a place where you encounter many on-the-road frustrations: buses and trains run on time; roads are in good nick; ATMs proliferate; pickpockets, scam merchants and bedbug-ridden hostels are few and far between; and the food is unlikely to send you running for the nearest public toilets (usually clean and stocked with the requisite paper). And there are no snakes, and only one poisonous spider – the rare katipo – sightings of which are considered lucky. This decent nation is a place where you can relax and enjoy (rather than endure) your holiday. 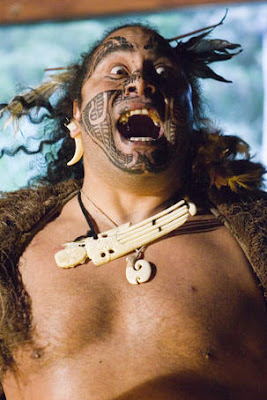 If you're even remotely interested in rugby, you'll have heard of NZ's all-conquering All Blacks, who would never have become world-beaters without their formidable Maori players. But this is just one example of how Maori culture impresses itself on contemporary Kiwi life: across NZ you can hear Maori language, watch Maori TV, see main-street marae (meeting houses), join in a hangi (Maori feast) or catch a cultural performance with traditional Maori song, dance and usually a blood-curdling haka (war dance). You might draw the line at contemplating ta moko, traditional Maori tattooing (often applied to the face).

Walk on the Wild Side

There are just 4.5 million New Zealanders, scattered across 270,534 sq km: bigger than the UK with one-fourteenth the population. Filling in the gaps are the sublime forests, mountains, lakes, beaches and fiords that have made NZ one of the best hiking (locals call it 'tramping') destinations on Earth. Tackle one of nine epic 'Great Walks' – you've probably heard of the Heaphy and Milford Tracks – or just spend a few dreamy hours wandering through some easily accessible wilderness. 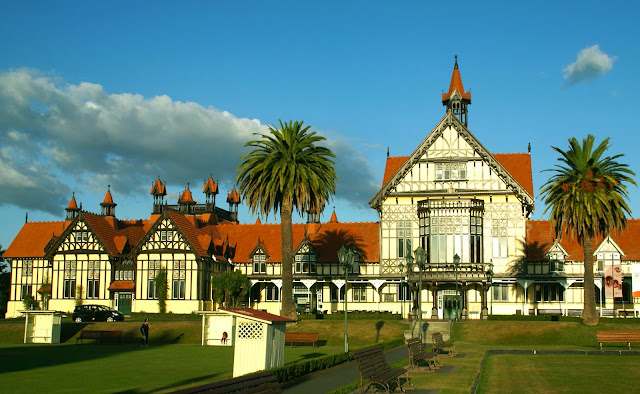 Places
Things to do 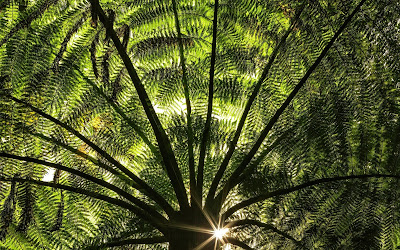 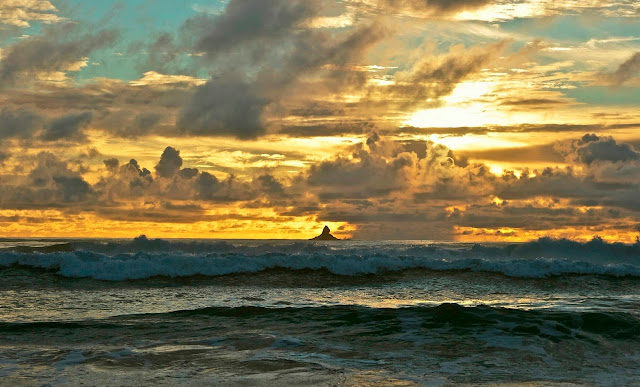