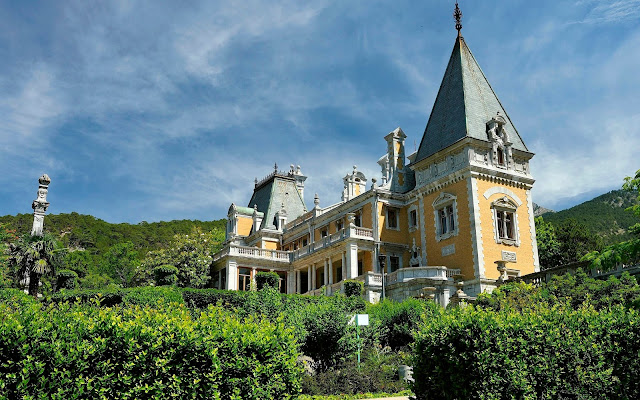 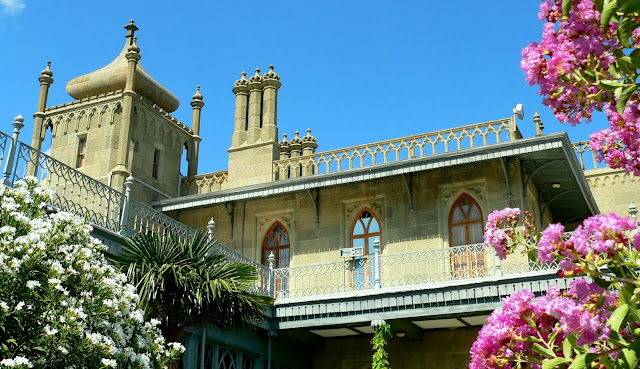 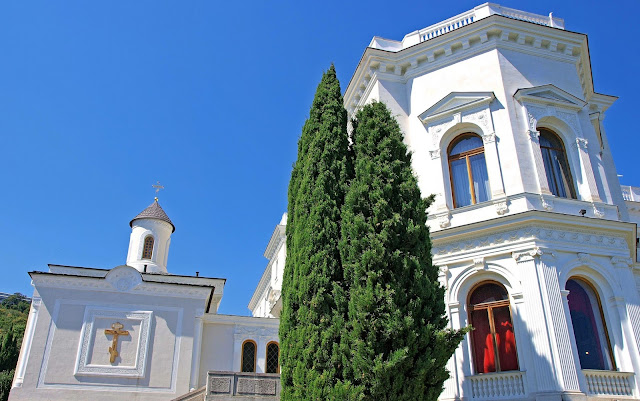 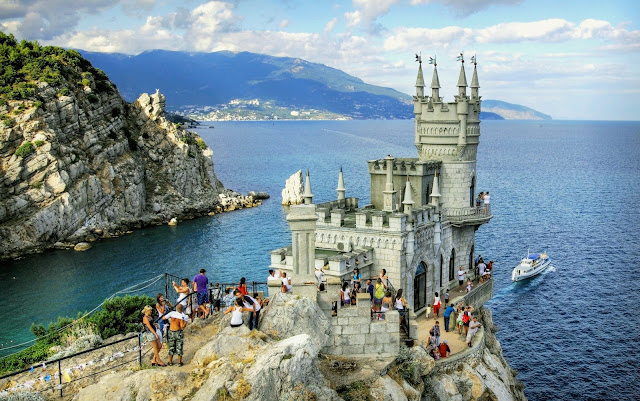 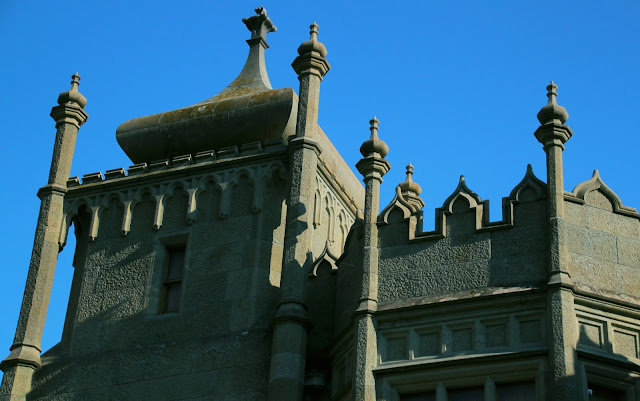 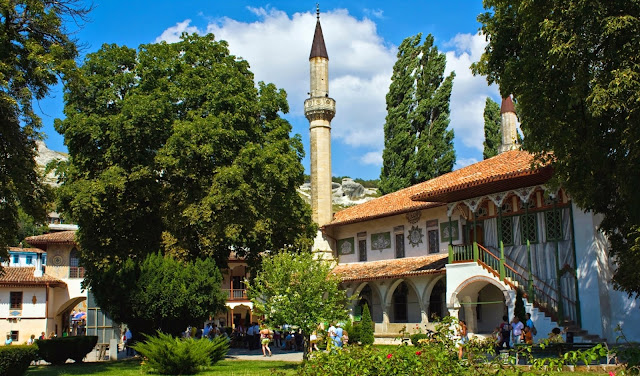 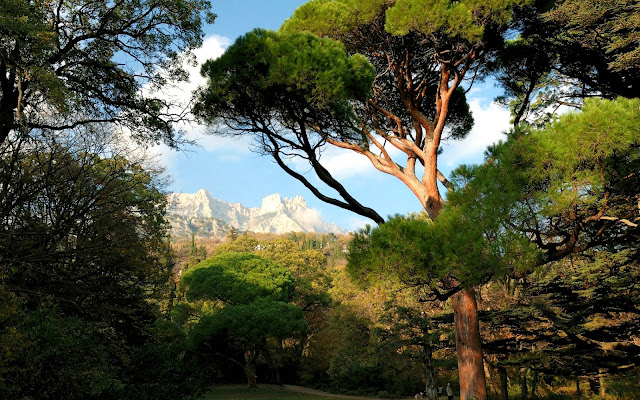 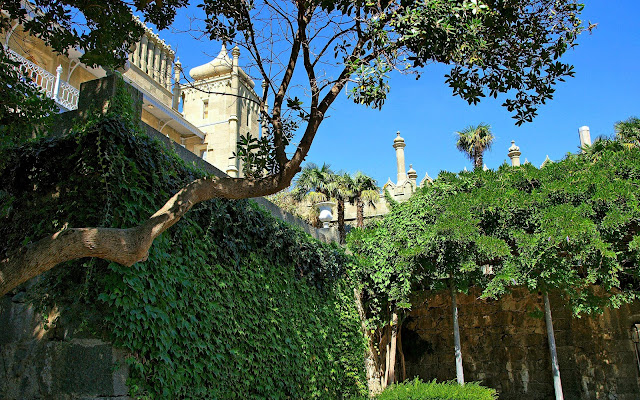 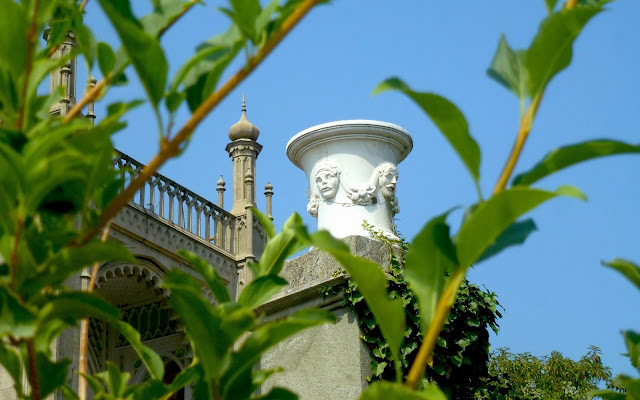 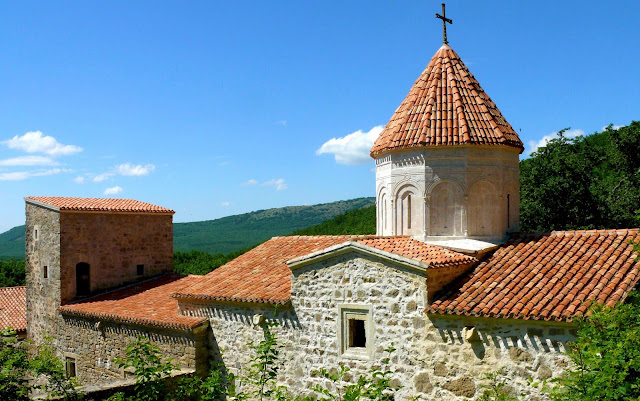 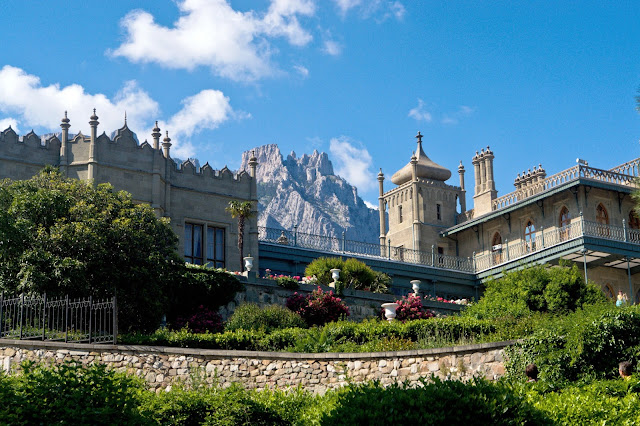 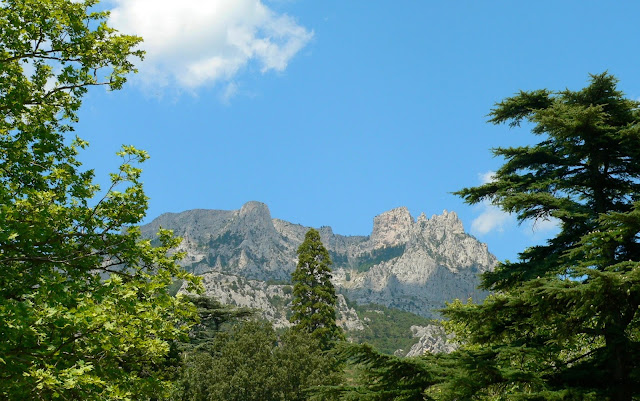 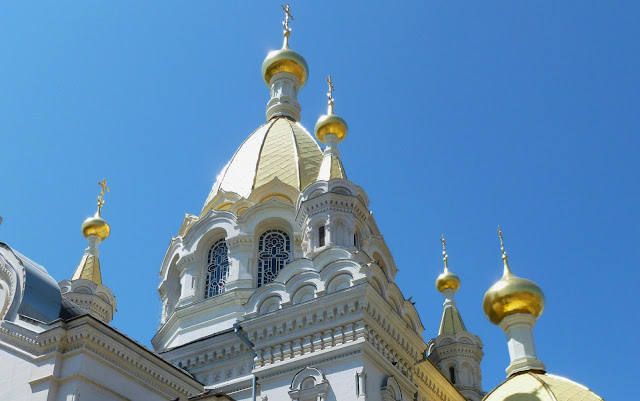 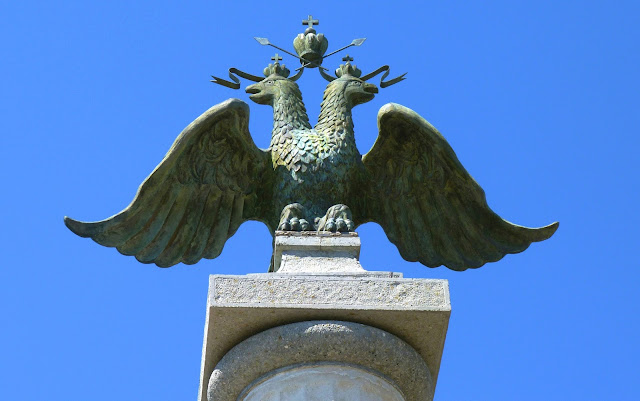 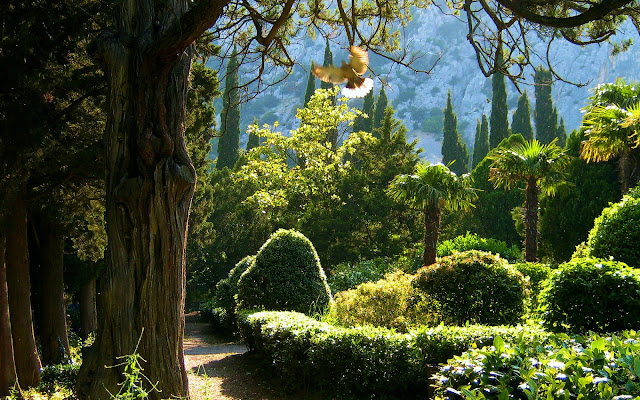 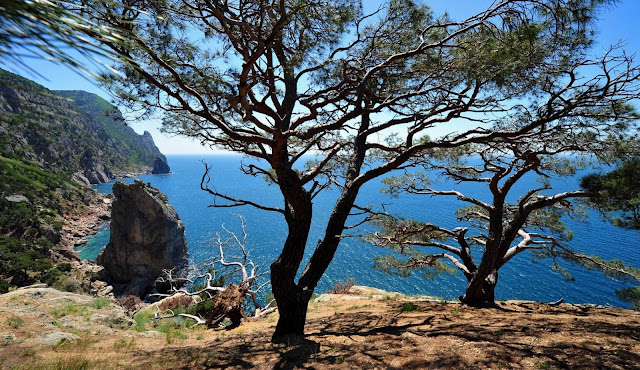 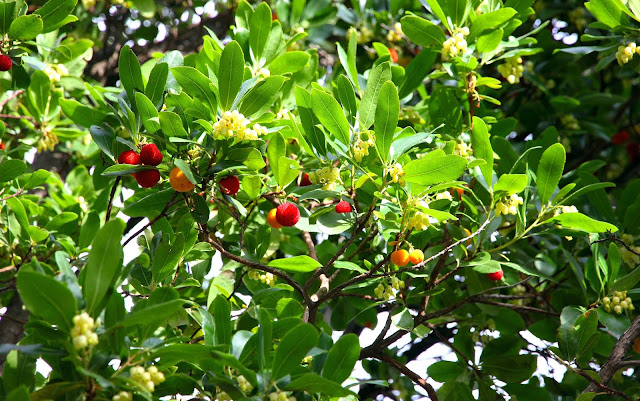 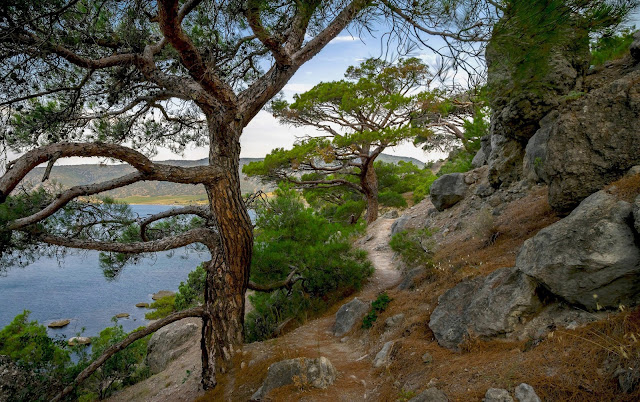 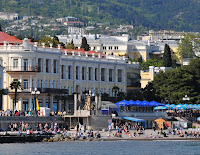 Shaped like a diamond, this tiny subtropical gem has always been an eye-catcher for imperial rulers – from Romans to Russians. In Crimea's south, mountains rise like a sail as if trying to carry it away into open sea. Protected from northern winds, the coast is covered in lush subtropical vegetation. This is where Russian royals built summer palaces, later transformed into sanatoriums for workers. 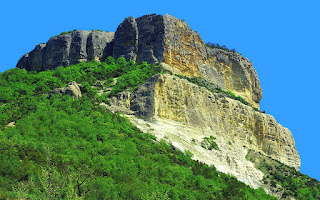 A stop on the Silk Road from China, and occupied throughout history by Greeks, Genoese,
Mongols and Tatars, Crimea came under Russian rule in the late 18th century. Inevitably, these northerners seized upon the Mediterranean-style climate as perfect for a holiday retreat. The Russian monarchy began spending summers just outside Yalta during the 1860s. Millions of ordinary workers united in their desire to vacation here yearly during the Soviet era. 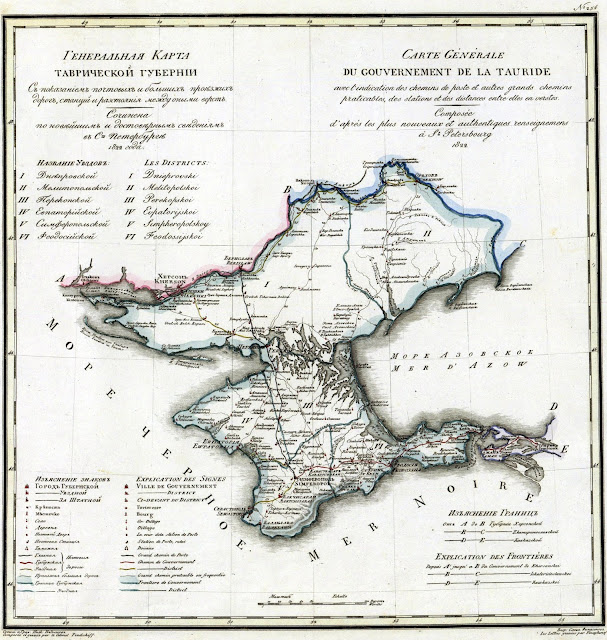 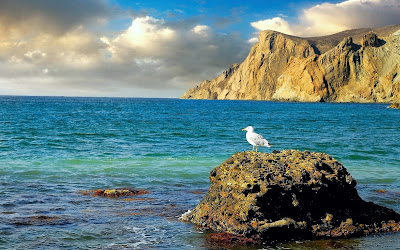 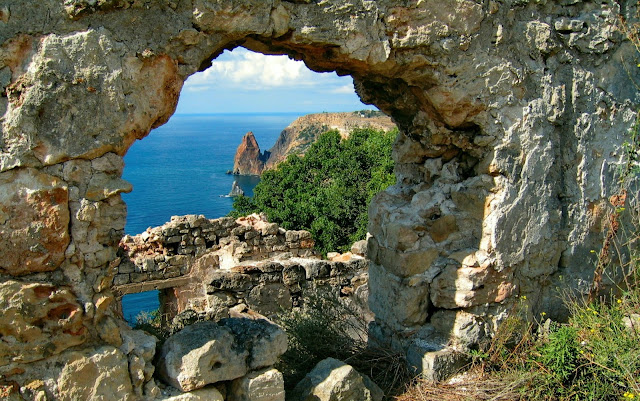 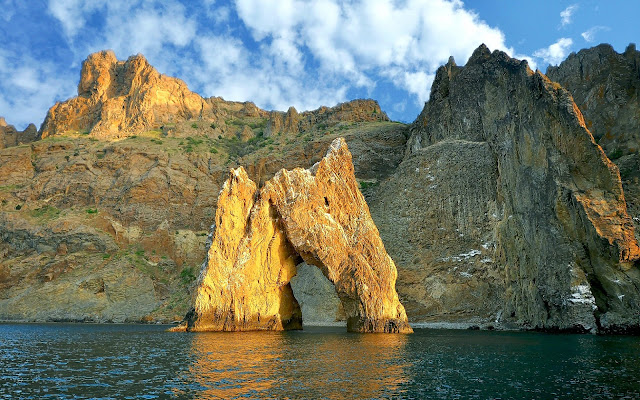 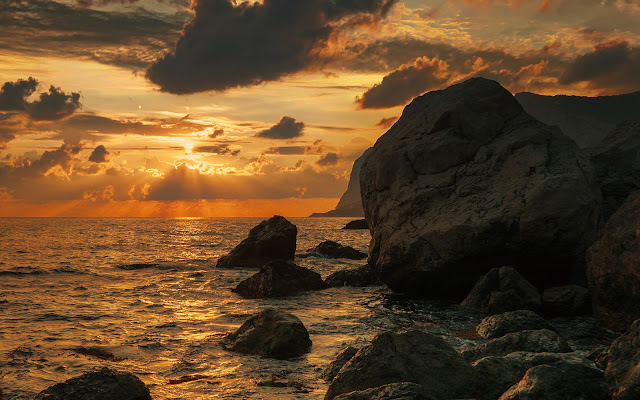