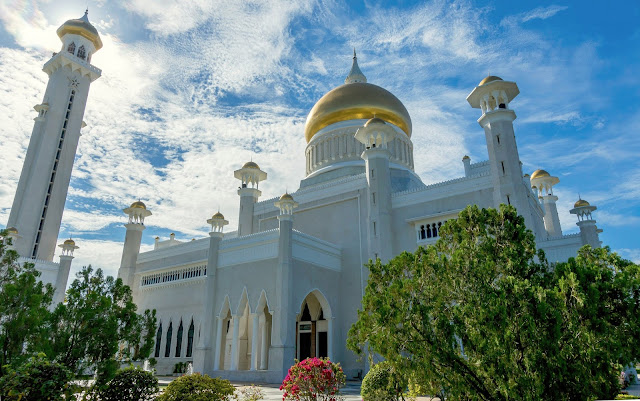 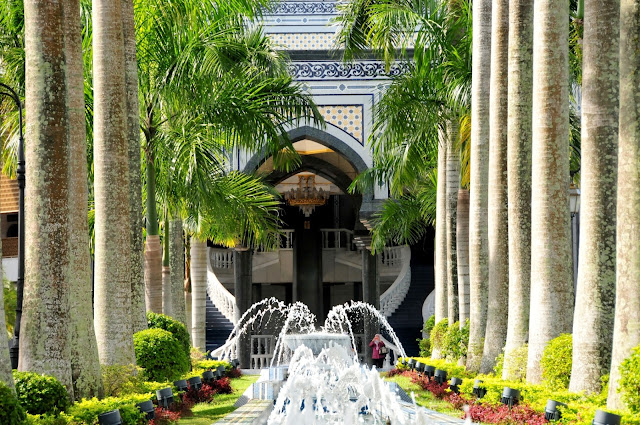 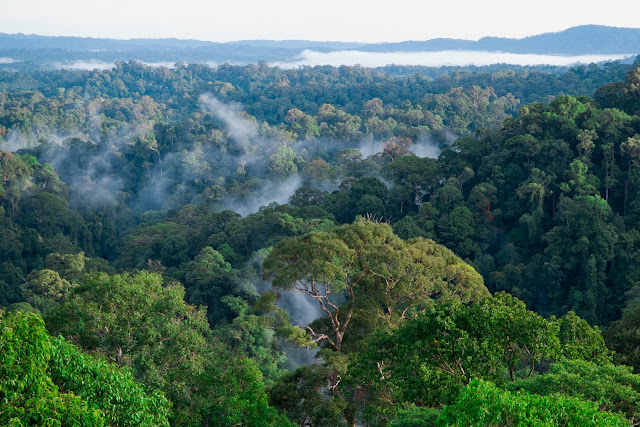 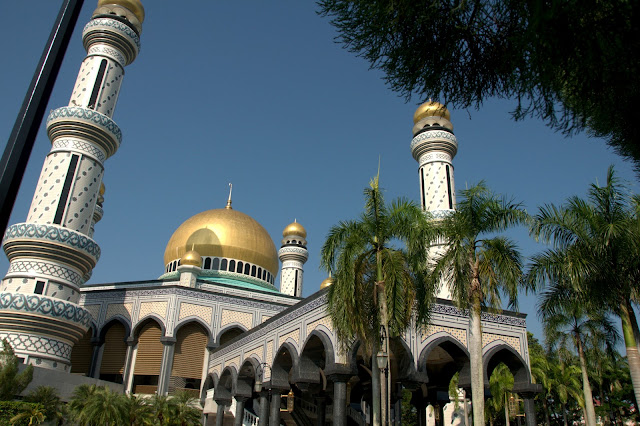 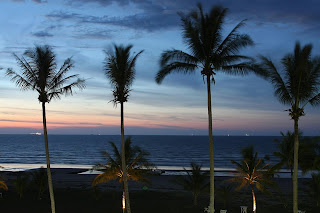 Look beneath the surface of this well-ordered and tightly regulated sultanate and you'll see the underlying warmth of Brunei's people and the wildness of its natural environment.
This quiet darussalam (Arabic for 'abode of peace') has the largest oilfields in Southeast Asia, and thanks to the money they've generated, Brunei hasn't turned its rainforests into oil palm plantations. Old-growth greenery abounds, especially in verdant Ulu Temburong National Park.
The citizens of the capital, Bandar Seri Begawan (BSB), are mad for food and shopping (booze is banned). Here magnificent mosques contrast with the charmingly haphazard water village, while the nearby mangrove forest is home to proboscis monkeys and crocs.
This tranquil (sometimes somnolent) nation is the realisation of a particular vision: a strict, socially controlled religious state where happiness is found in pious worship and mass consumption. Visit and judge the results for yourself.
The last remnants of an empire that once included all of Borneo and the southwest Philippines, Brunei is now one of the smallest countries on earth – two tiny slivers of land lodged in the northern coast of Sarawak. This tiny country is blessed with some of the largest oil fields in Southeast Asia and, perhaps not surprisingly, one of the wealthiest rulers on earth. Thanks to these underground riches, Brunei has been able to spare most of its above-ground resources, and the country boasts some of the most intact primary rainforest in all of Borneo.
Chances are this little country will surprise you, for it is neither the mini Dubai nor the strict Muslim theocracy that most people expect. Instead, it is a rather relaxed and even charming little corner of Borneo with enough attractions to make it an interesting stop between Sabah and Sarawak. First there is the capital of Bandar Seri Begawan (BSB), with its soaring mosques and picturesque water villages. Then there is the aforementioned rainforest, which is best experienced in the fine Ulu Temburong National Park. Beyond these, there is a thrilling boat ride between the capital and Bangar, one of the highlights of Borneo. 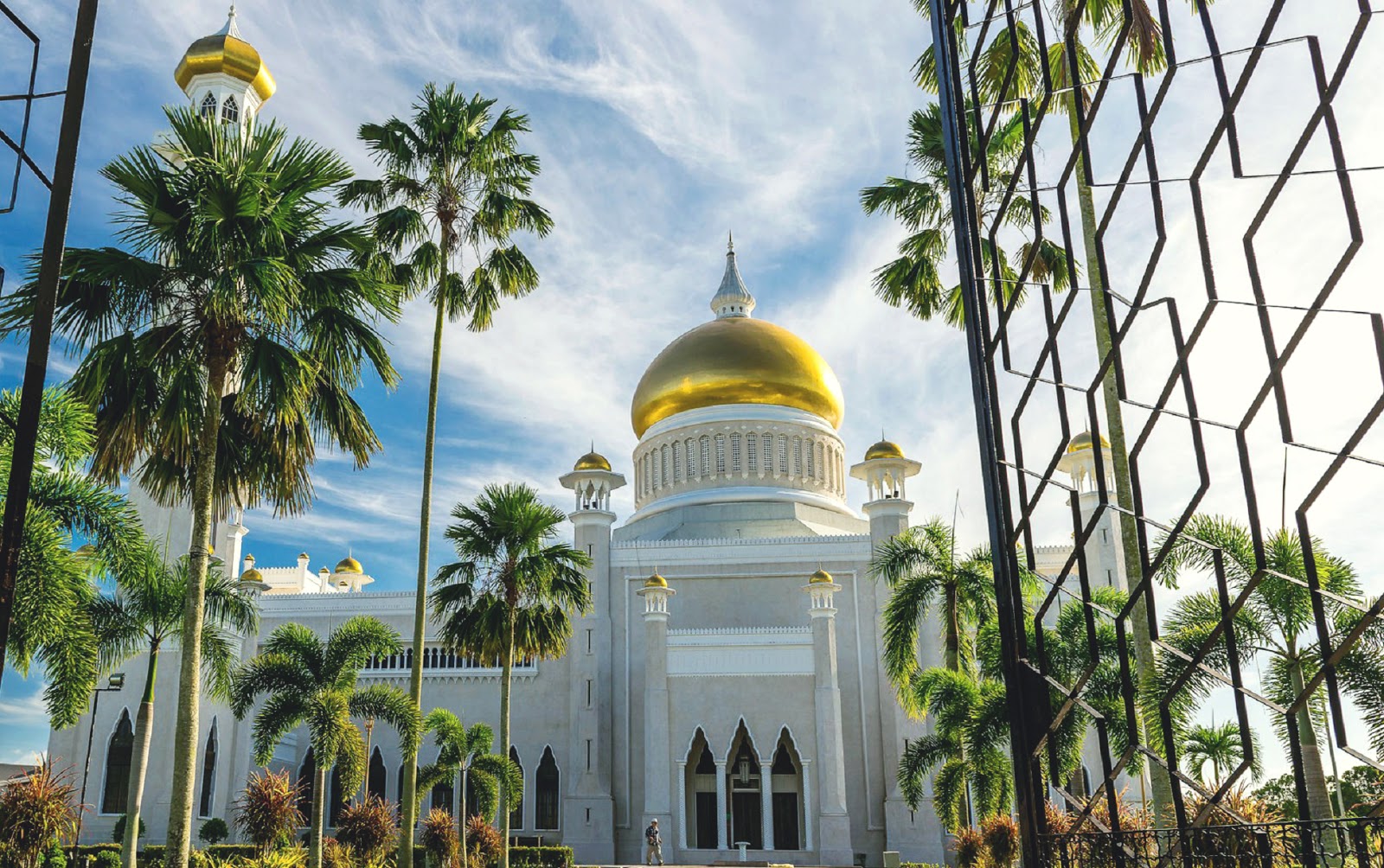 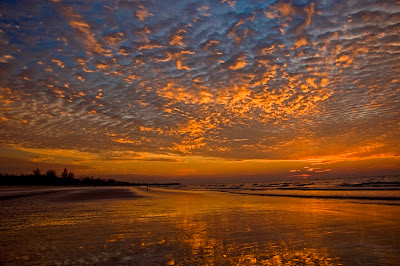 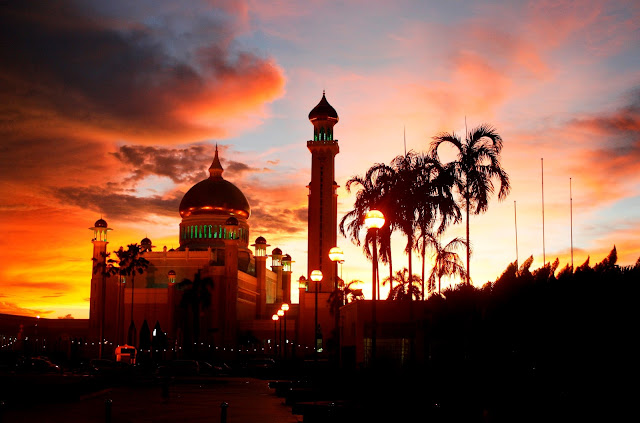