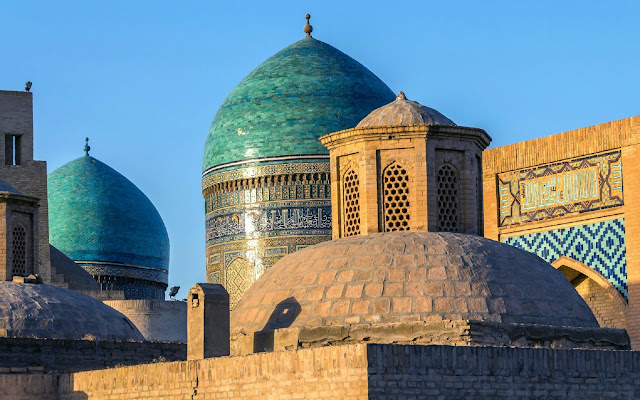 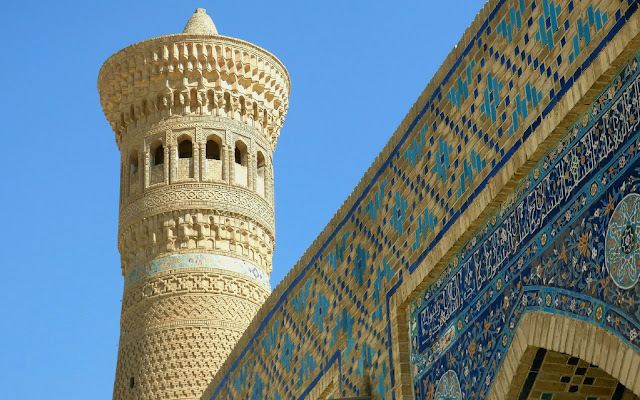 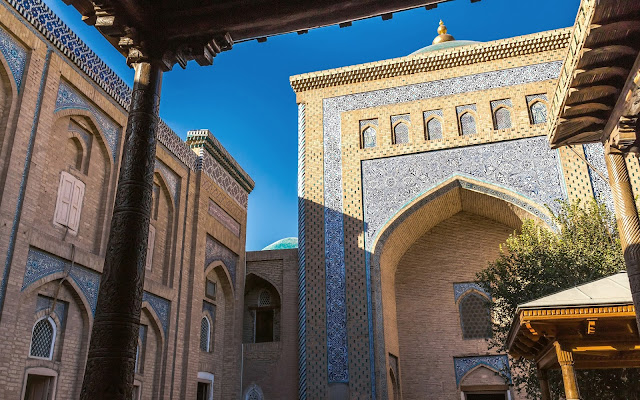 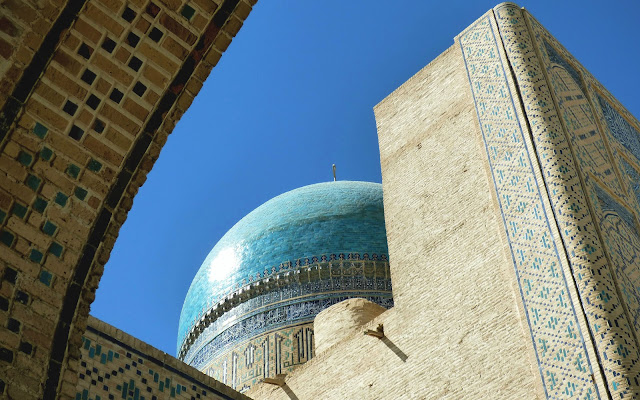 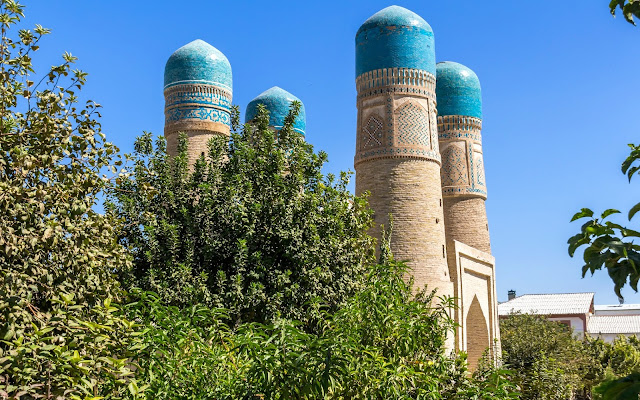 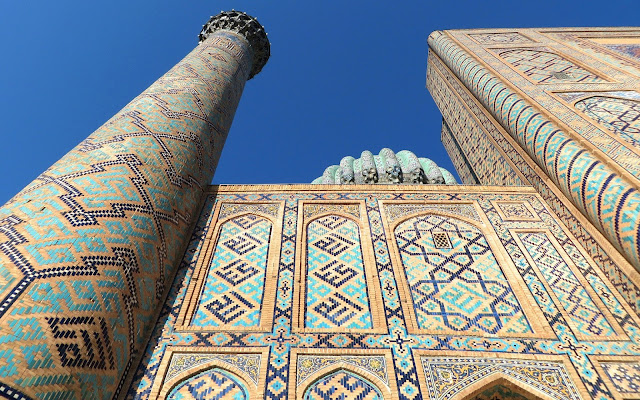 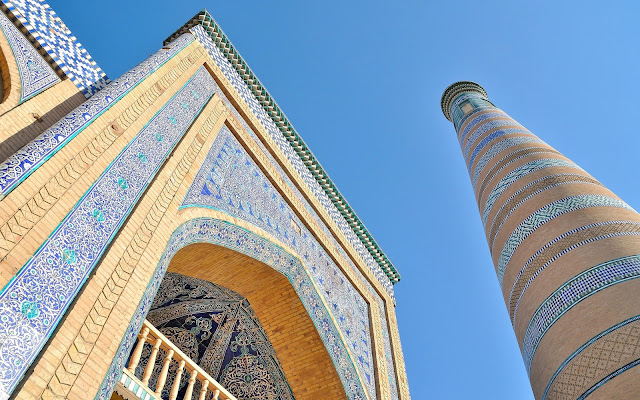 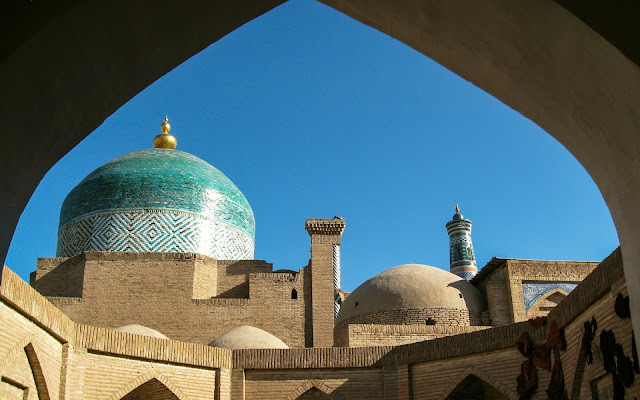 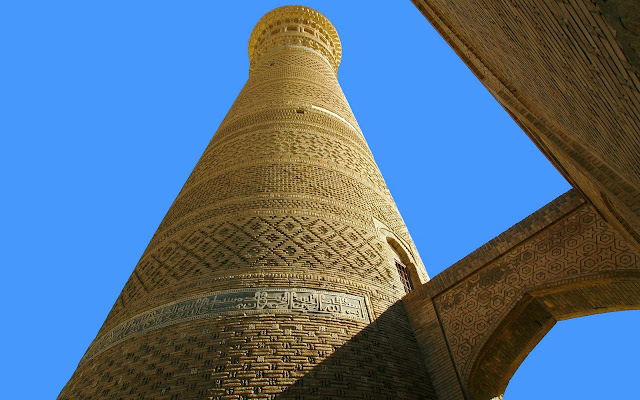 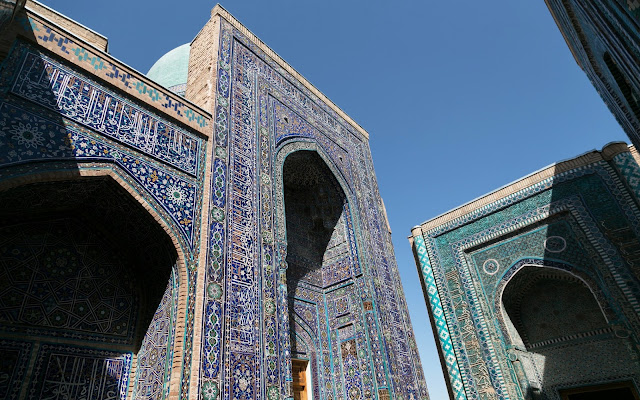 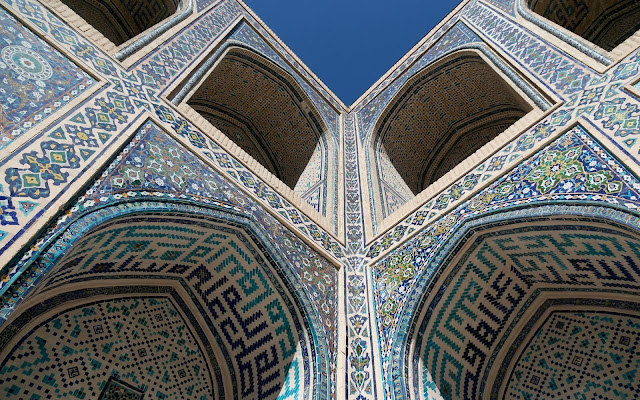 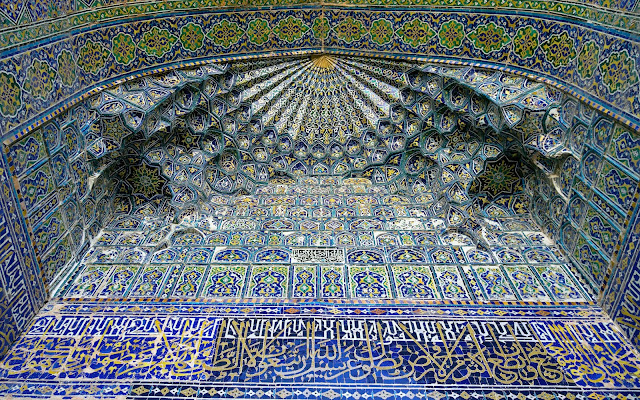 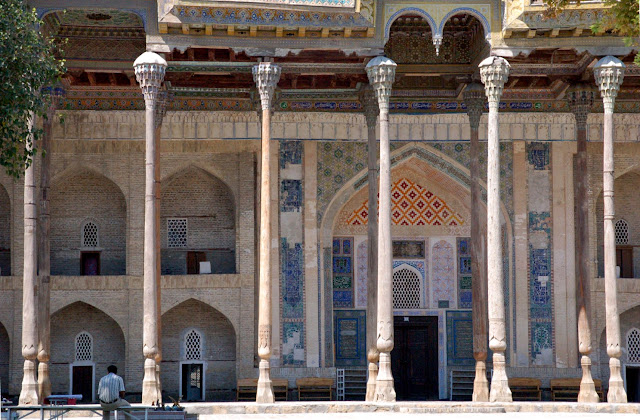 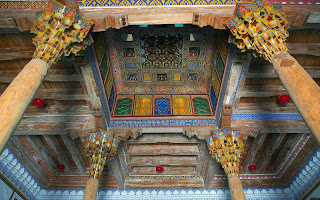 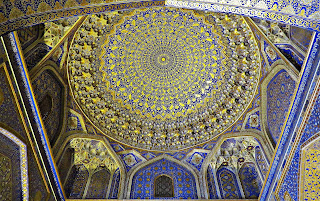 Concentrating on the good, if there was a Hall of Fame for Central Asian cities, Uzbekistan would own the top-three entries: Samarkand, Bukhara, Khiva. The names practically epitomize the region, conjuring up images of knife-twirling dervishes, serpentine desertcaravans and architecture that blends with the  sand. Seen in person, the Big Three do not disappoint (the occasional  overzealous restorative effort notwithstanding). Alas, they sometimes overshadow the country’s other attractions, which include dazzling bazaars, ancient fortresses like the one at Nurata, and an impressive array of largely unsung natural attractions. But at least that means you'll have the hiking and adventure-sport opportunities of Chimgan & around to yourself!
All of this goes a long way to eclipse the bad memories evoked by names like
Jenghiz Khan,
Timur, Nasrullah Khan and Stalin. The country’s long-serving current leader, Islam Karimov, is no saint either.  Despite it all, the Uzbek people remain good-spirited and genuinely hospitable – yet another prime attraction in this oddly endearing country. 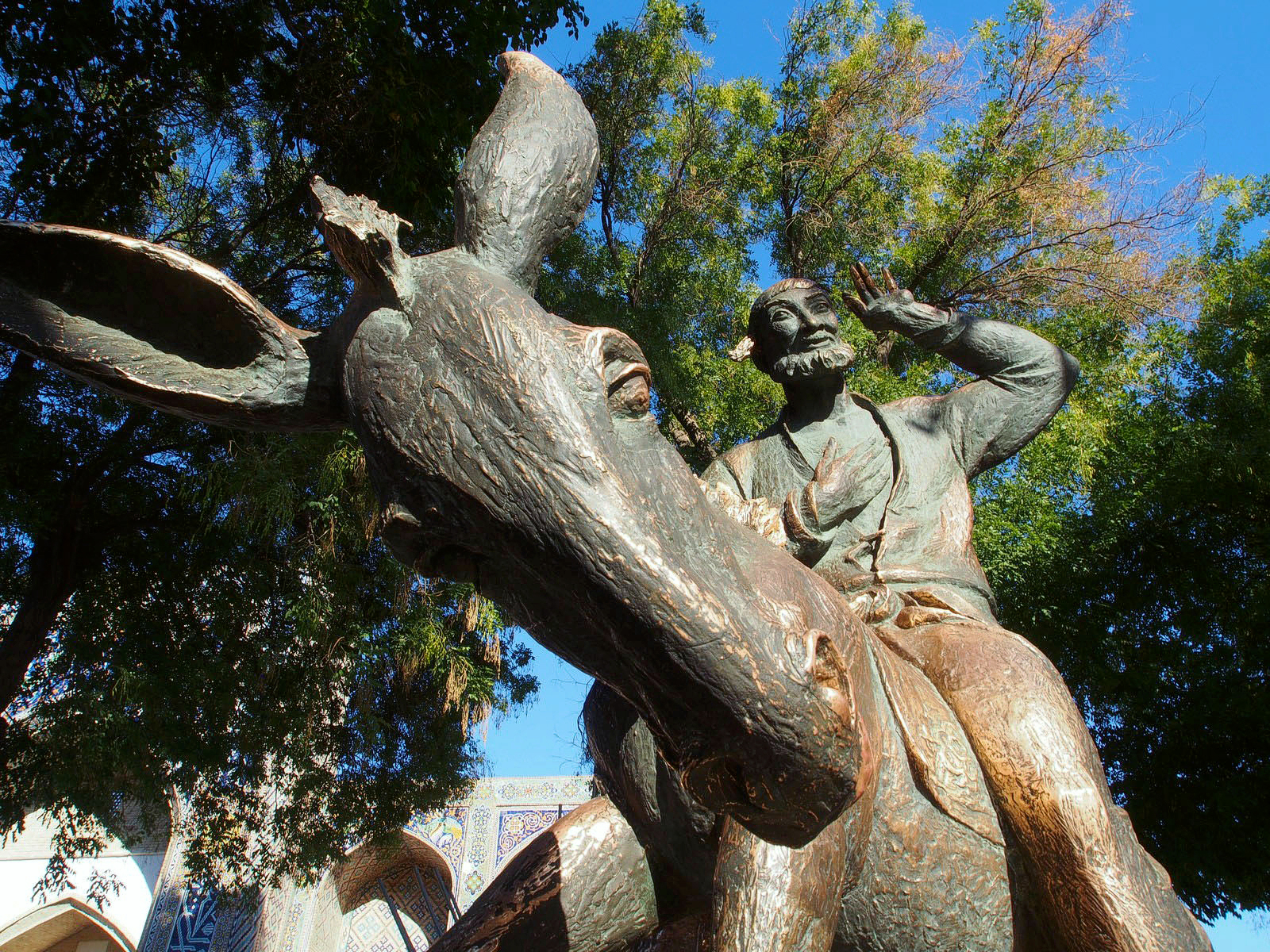 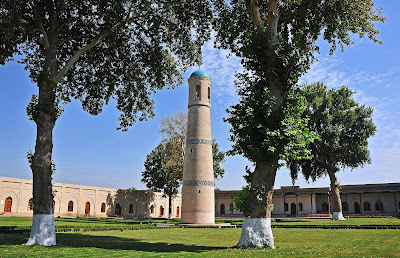 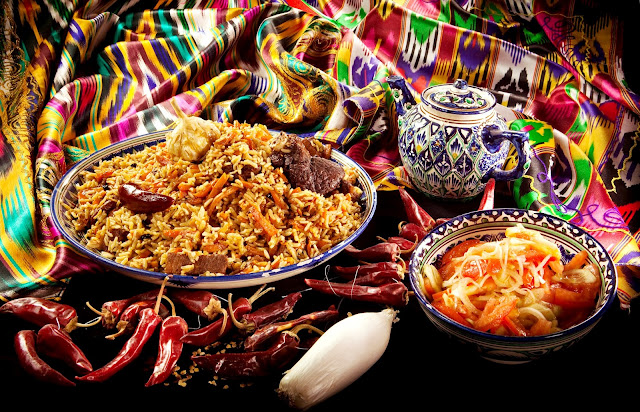