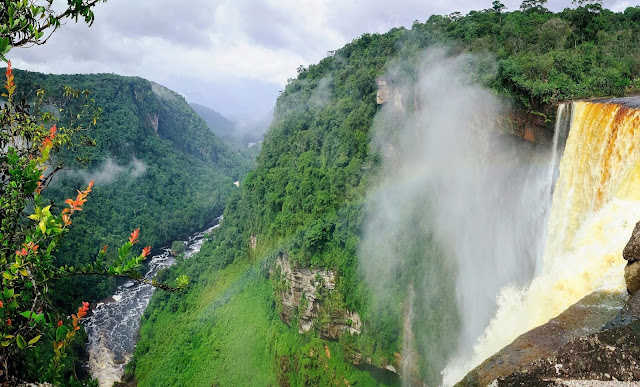 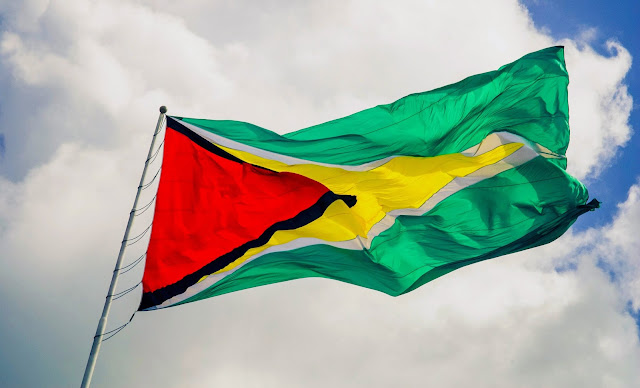 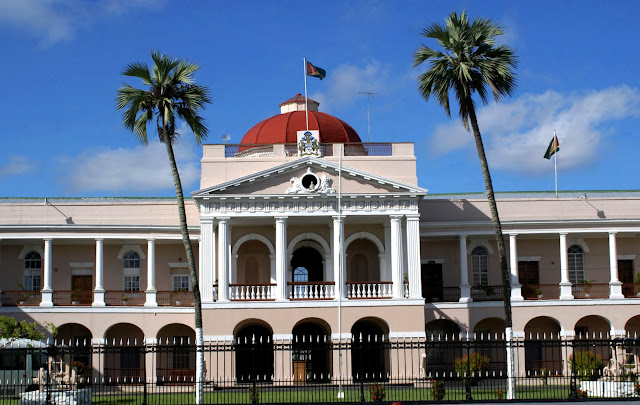 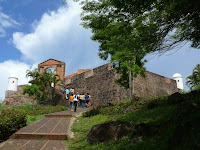 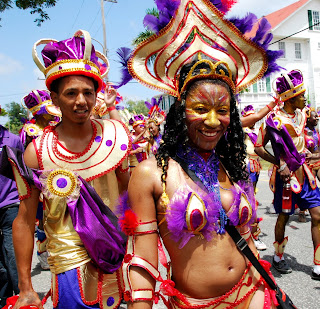 Mix a population of descendants of escaped and freed slaves with a well-established indigenous culture; add a sprinkling of Indian, Indonesian, Laotian, Chinese and Brazilian immigrants, some French, British and Dutch colonialism, and steam the whole lot on the Atlantic coast of Latin South America. The result of this unlikely recipe makes for one of the most diverse and least-visited regions on the continent. Divided into three countries that have been defined by their colonialist past, the cultural
mishmash causes a little bit of chaos, some wild-hot cuisine and loads of feisty and eccentric personalities.
Reggae music and an Afro-European vibe remind you that you that these countries consider themselves to be Caribbean before South American. Deep, malarial jungles protected the region from getting too much European interest early on – most of the first settlers died of tropical diseases. Today, this gives these countries a trump card they have yet to fully exploit: some of the purest tropical rainforests on the planet, ideal for the most adventurous sort of ecotourism. Lack of tourist infrastructure makes traveling in any of the Guianas challenging and expensive yet incredibly rewarding.The potholes increase as you travel west through kaleidoscopic Suriname and its vibrant colonial capital Paramaribo; by the time you reach Guyana you’ll have lost track of the last time you had a hot shower.  But if you survive the Conradian wilds of the Coastal Plain and the Interior, rest assured that you're in for a rip-roaring time in fun-loving Georgetown! 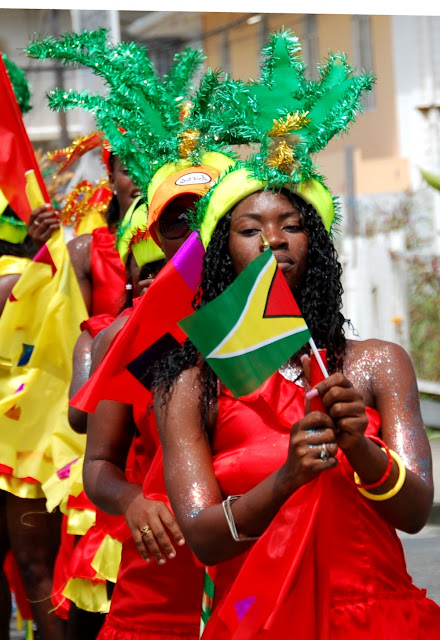 More about The Guianas 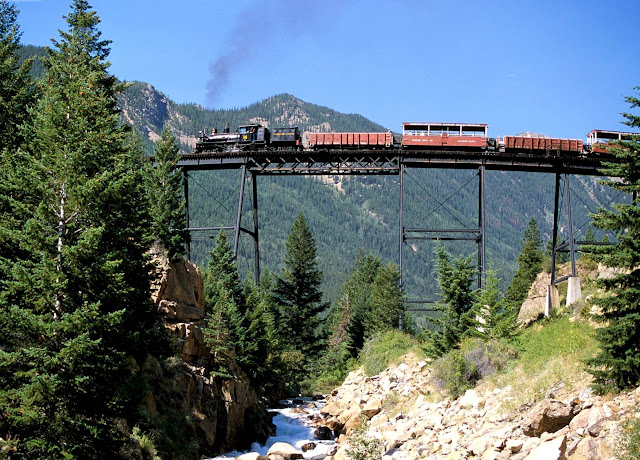