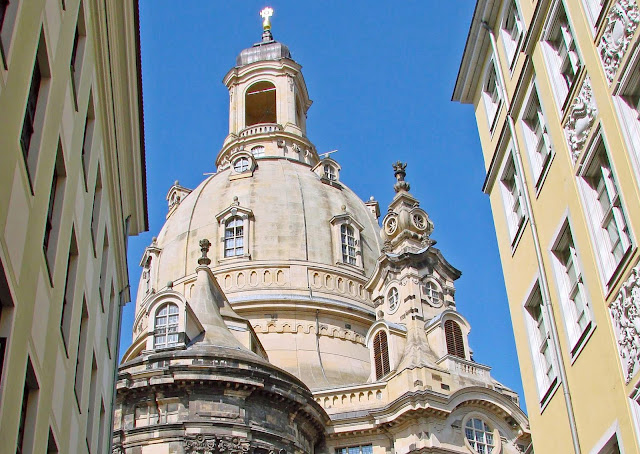 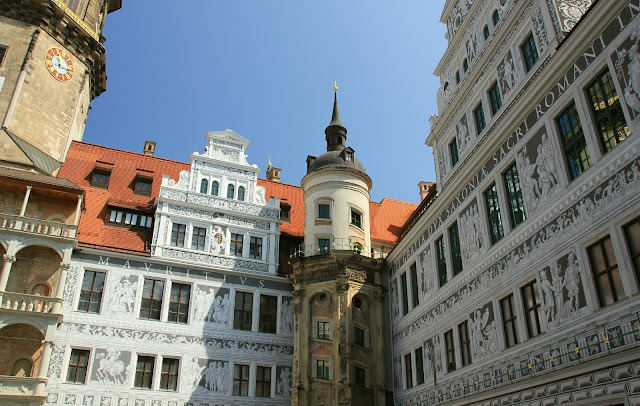 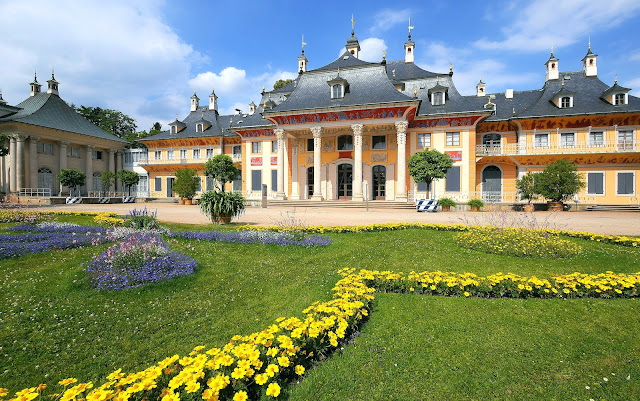 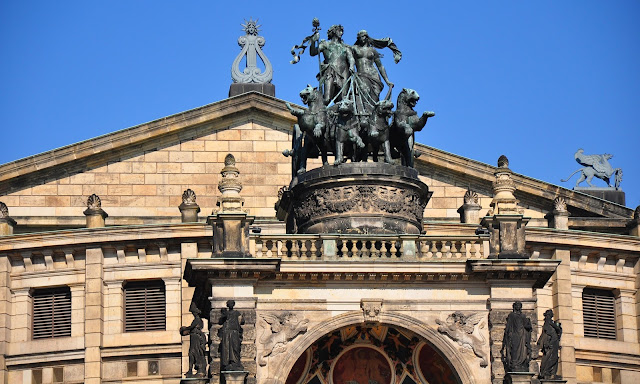 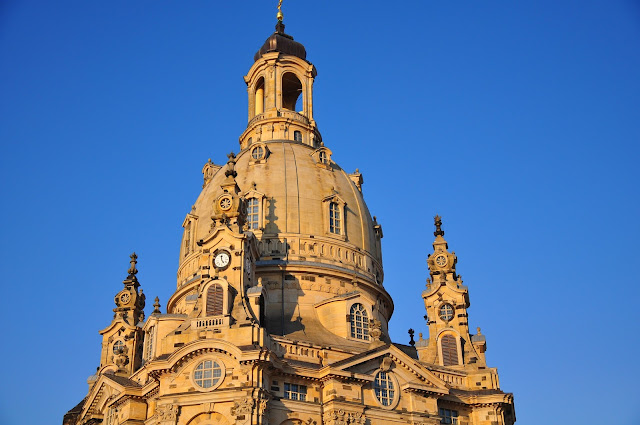 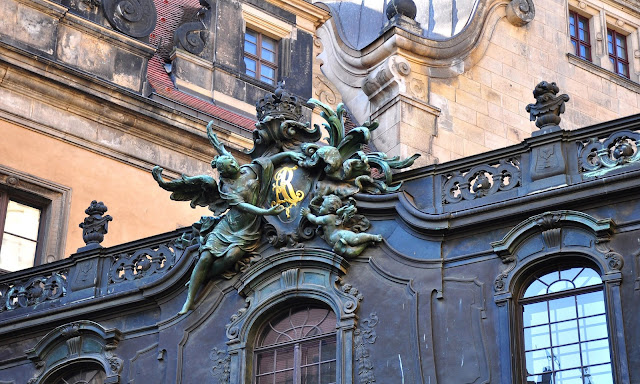 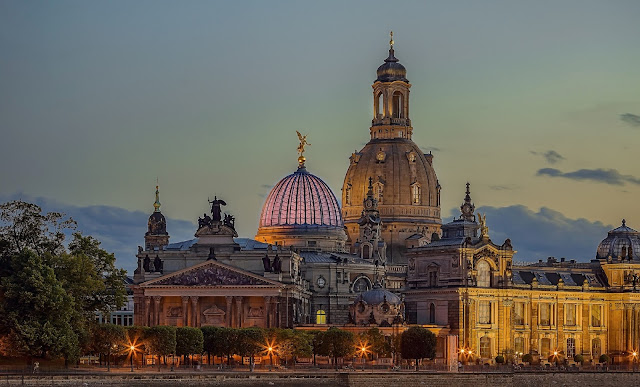 There are few city silhouettes more striking than Dresden’s. The classic view from the Elbe’s northern bank takes in a playful phalanx of delicate spires, soaring towers and dominant domes belonging to palaces, churches and stately buildings. Numerous artists, most notably the Italian Canaletto, have set up their easels to capture this breathtaking panorama.
‘Florence of the north’, the Saxon capital was called in the 18th century, when it was a centre of artistic activity presided over by the cosmopolitan Augustus the Strong (August der Starke) and his son Augustus III. Their vision produced many of Dresden’s iconic buildings, including the Zwinger, the Frauenkirche and the Hofkirche.
But the fact that these monumental edifices are even here today is really a bit of a miracle. On the night of 13 February 1945, in the waning days of WWII, an Allied firebombing campaign reduced the baroque city to a heap of flaming, toxic rubble. Exact numbers are blurred by politics and the presence of thousands of untraceable refugees, but somewhere between 25,000 and 100,000 civilians were killed as a direct result of these attacks, the strategic justification of which remains extremely debatable.
But Dresden is a survivor and there is no more potent symbol of its people’s determination than the resurrected Frauenkirche. Although the city celebrated its 800th anniversary in 2006, it is also forward-looking and solidly rooted in the here and now. There’s some great new architecture, a constantly evolving arts and cultural scene, and zinging pub and nightlife quarters.
Take a few days and allow yourself to be caught up in this visual and cultural feast. We promise that Dresden’s world-class museums will mesmerise you, its riverside beer gardens relax you and its light-hearted, almost Mediterranean, disposition, charm you. 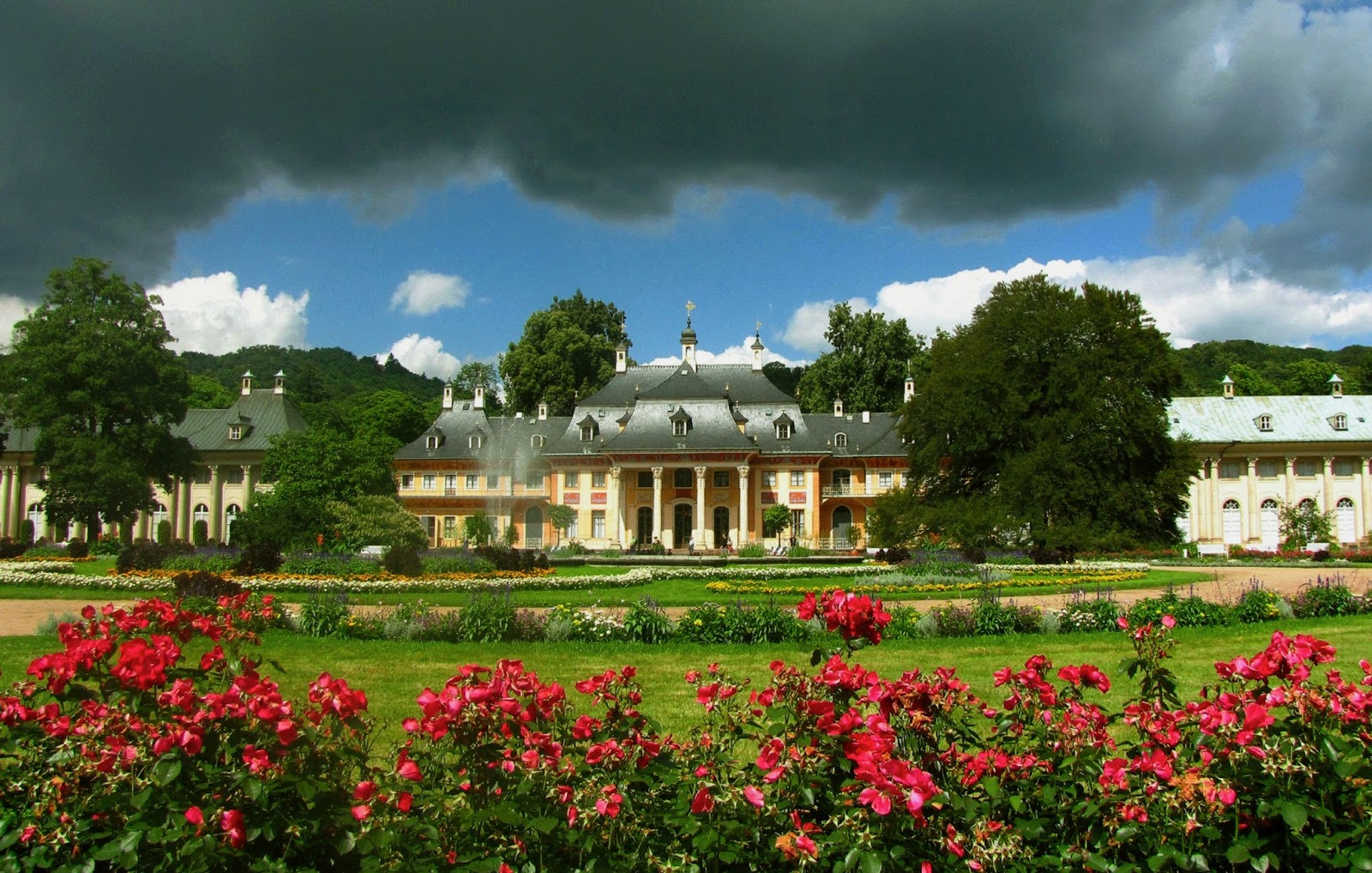 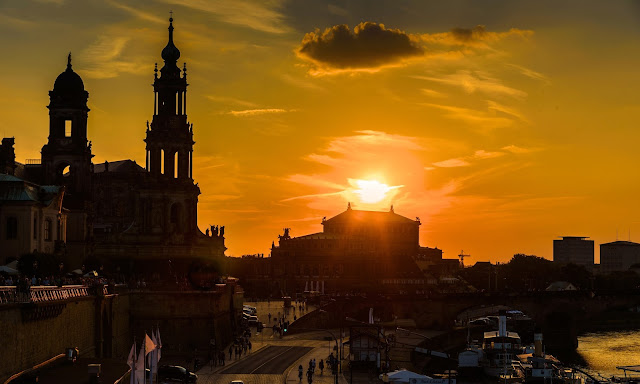