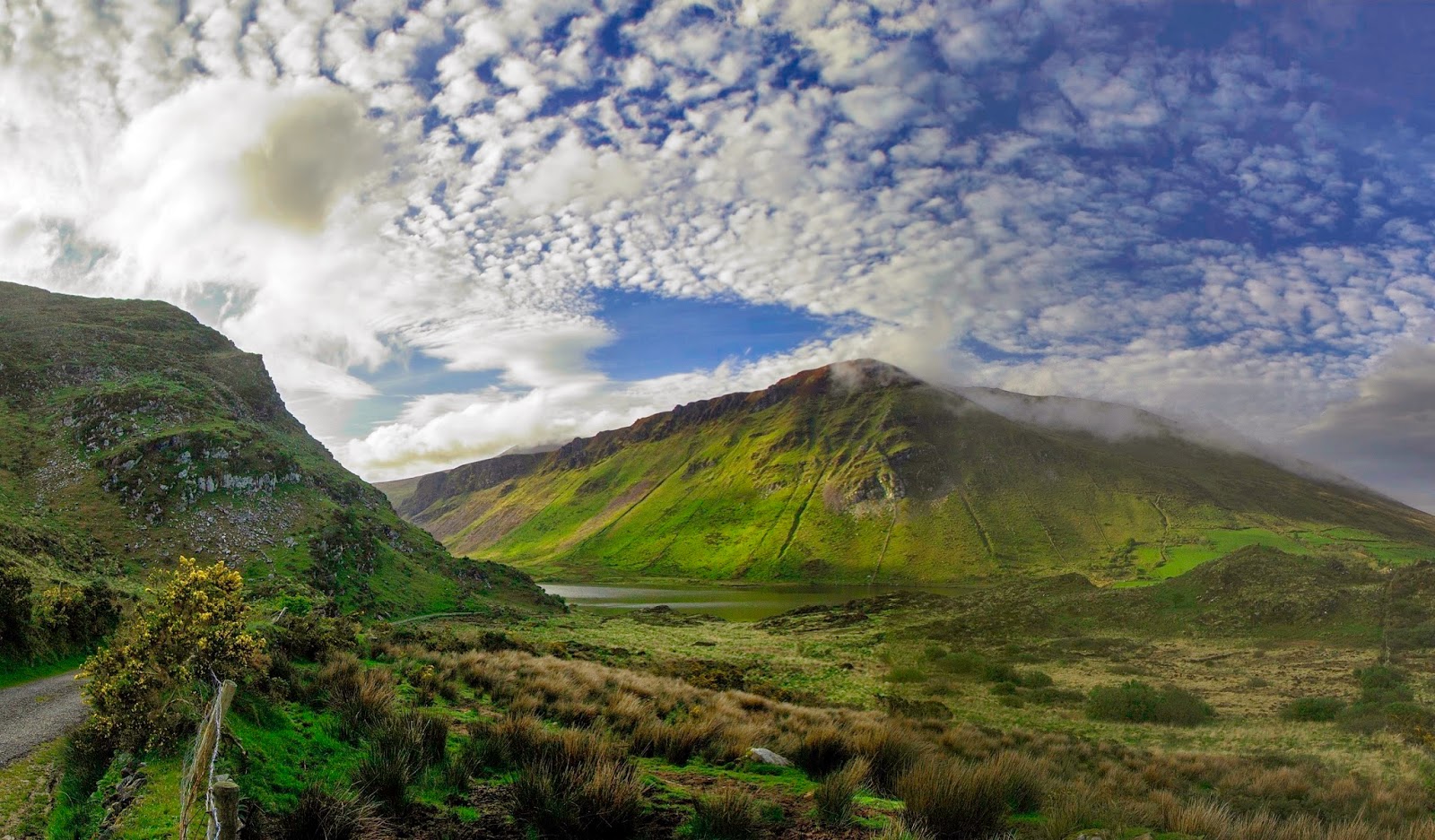 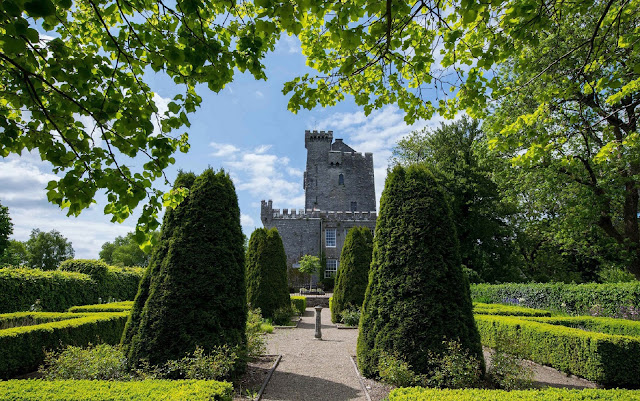 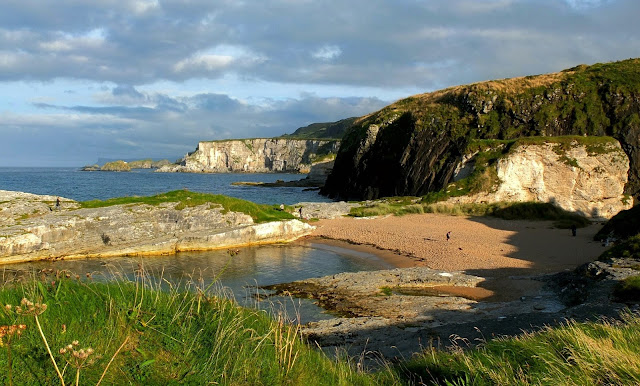 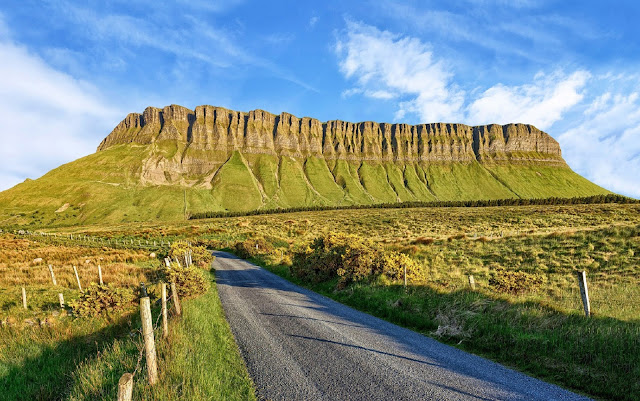 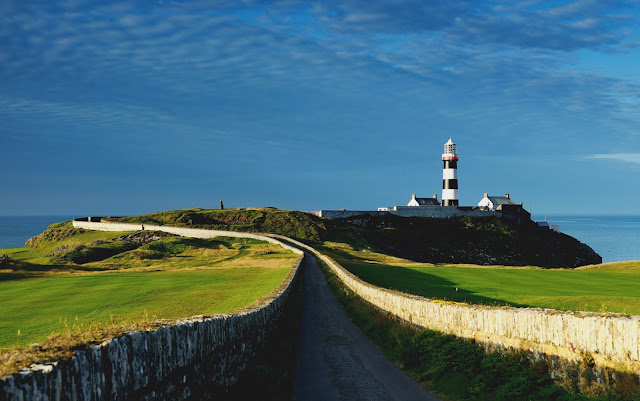 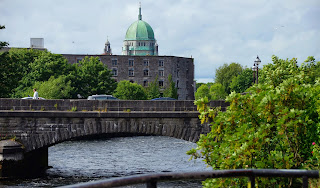 A small country with a big reputation, helped along by an breathtaking ancient landscape and fascinating, friendly people, whose lyrical nature is expressed in the warmth of their welcome.

Ireland of the Postcard

Don't think the Ireland of postcards is just a two-dimensional fiction: it very much exists. You'll find it along the peninsulas of the southwest, in the brooding loneliness of Connemara and the dramatic wildness of County Donegal. It can be uncovered in the lakelands of Counties Leitrim and Roscommon and the undulating hills of the sunny southeast ('sunny' of course being a relative term). Ireland has modernised dramatically, but some things endure. Brave the raging Atlantic on a crossing to Skellig Michael or spend a summer's evening in the yard of a thatched-cottage pub and you'll experience an Ireland that has changed little in generations.

On the plane and along your travels you might hear it said: tá Fáilte romhat (taw fall-cha row-at) – 'You're very welcome'. Or, more famously, céad míle fáilte – a hundred thousand welcomes. Irish friendliness is a tired cliché, an over-simplification of a character that is infinitely complex, but the Irish are nonetheless warm and welcoming. Wherever you meet them there's a good chance a conversation will begin, pleasantries will be exchanged and, should you be a stranger in town, the offer of a helping hand extended. But, lest you think this is merely an act of unfettered altruism, rest assured that the comfort they seek is actually their own, for the Irish cannot be at ease in the company of those who aren't. A hundred thousand welcomes. It seems excessive, but in Ireland, excess is encouraged, so long as it's practised in moderation.

History presents itself everywhere: from the breathtaking monuments of prehistoric Ireland at Brú na Bóinne, Slea Head in Kerry and Carrowmore in Sligo, to the fabulous ruins of Ireland's rich monastic past at Glendalough and Clonmacnoise. More recent history is visible in the Titanic museum in Cobh and the forbidding Kilmainham Gaol in Dublin. And there's history so young that it's still considered the present, best experienced on a black-taxi tour of West Belfast or an examination of Derry's colourful political murals. 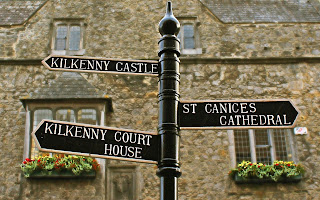 Throughout your travels you will be overwhelmed by the cultural choices on offer – see a play by one of the theatrical greats in Dublin, experience a traditional music 'session' in a west-Ireland pub or attend a rock gig in a Limerick saloon. The Irish summer is awash with festivals celebrating everything from flowers in bloom to high literature. 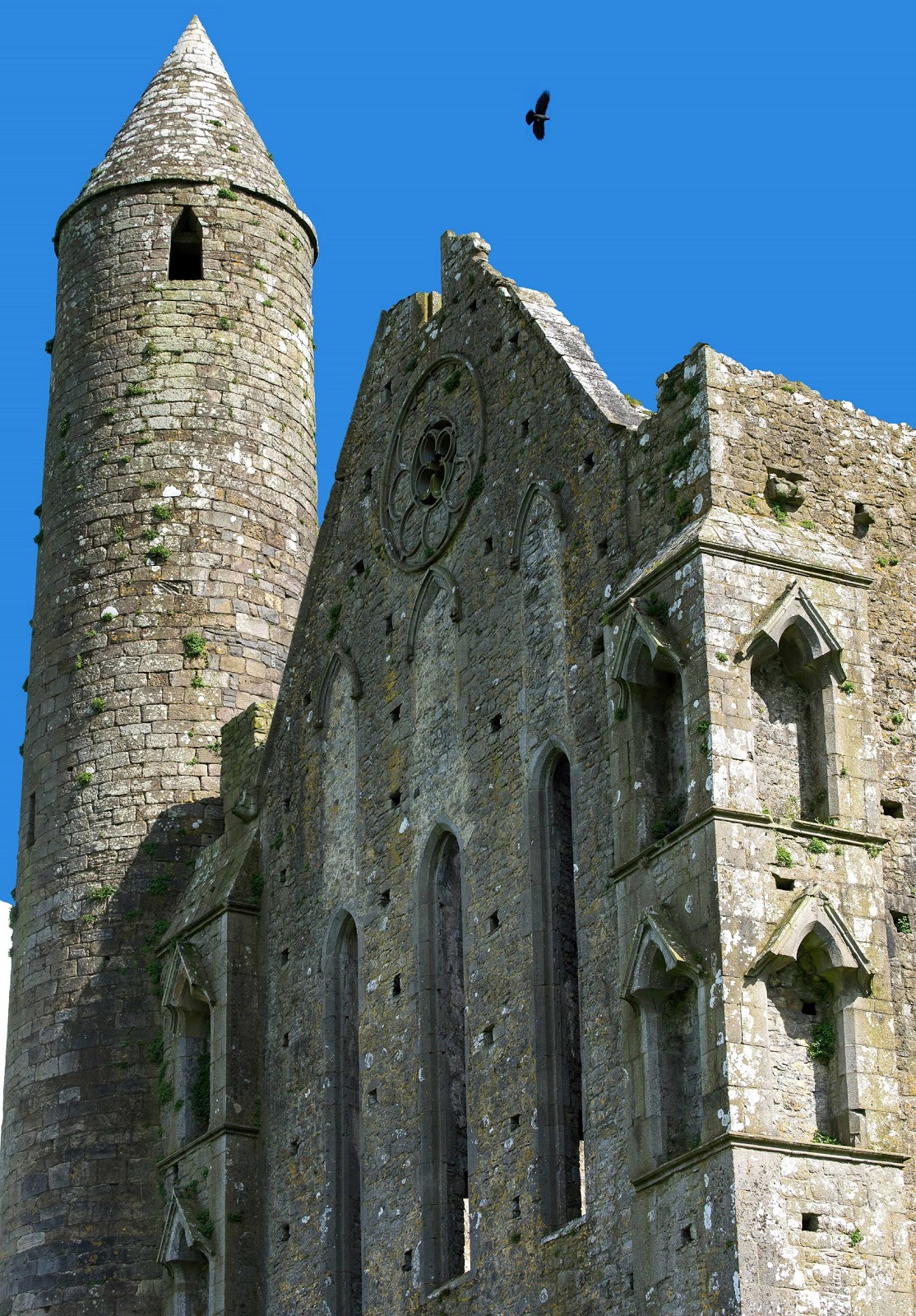 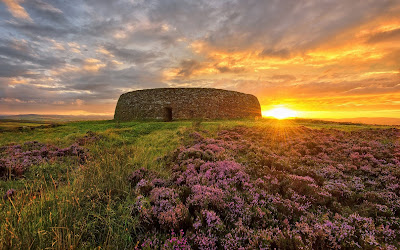 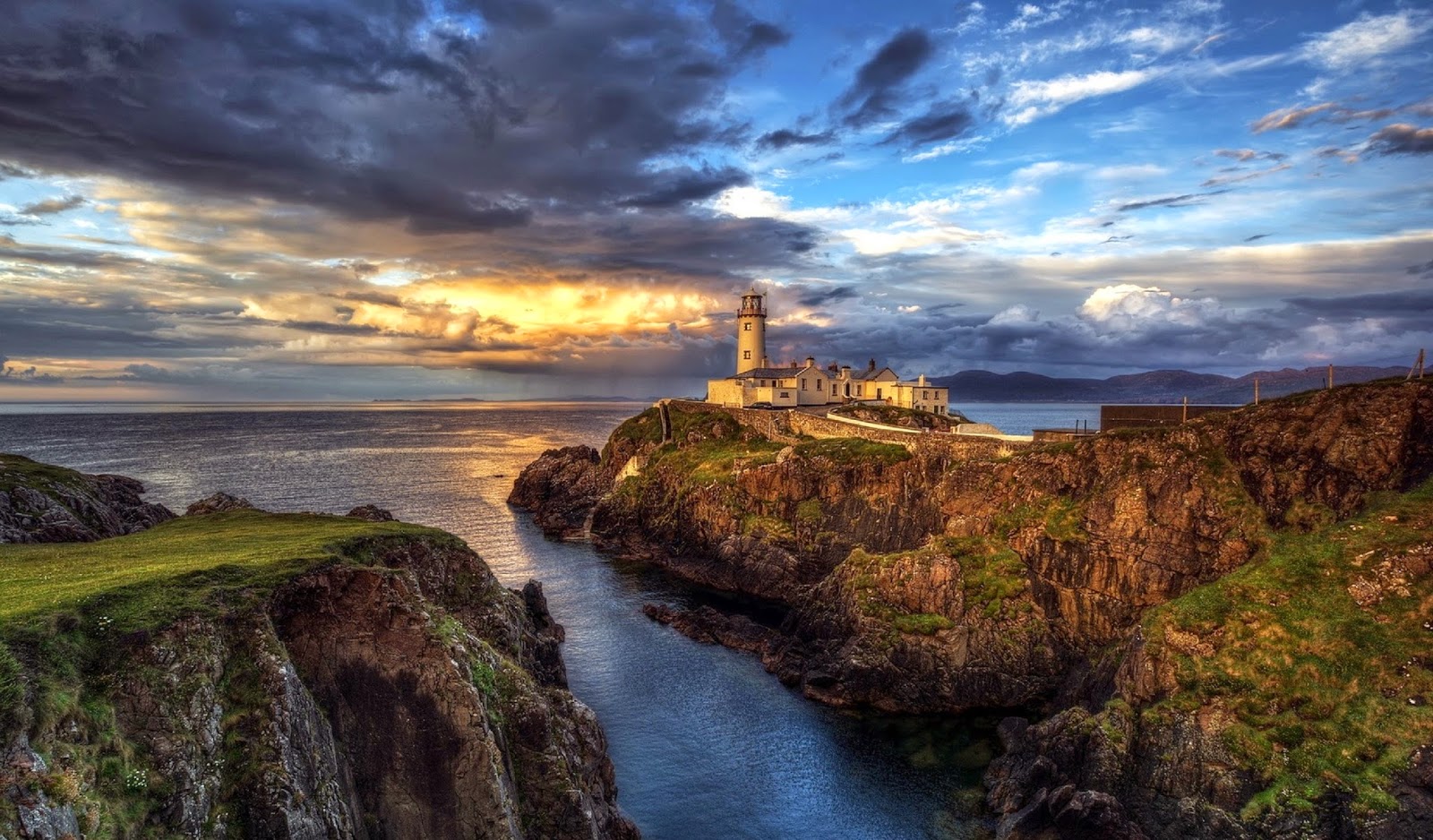