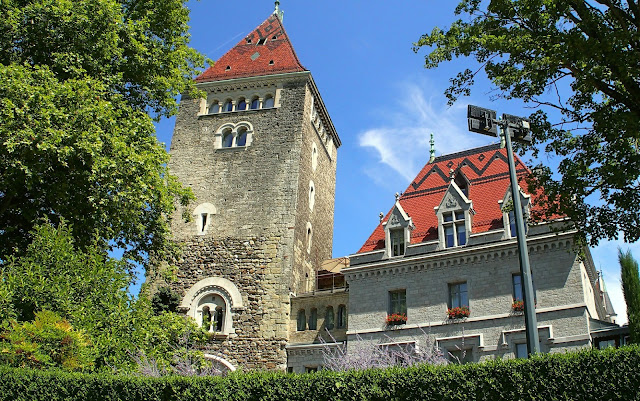 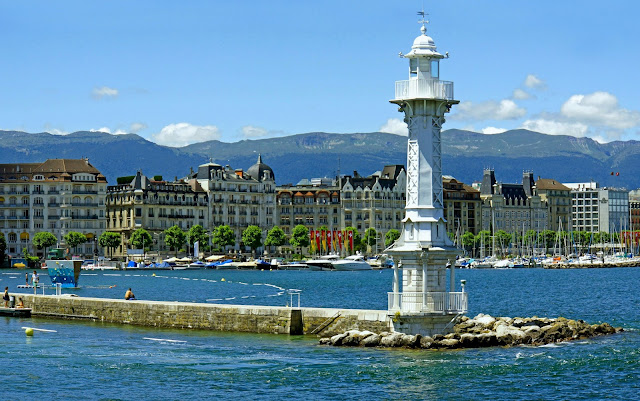 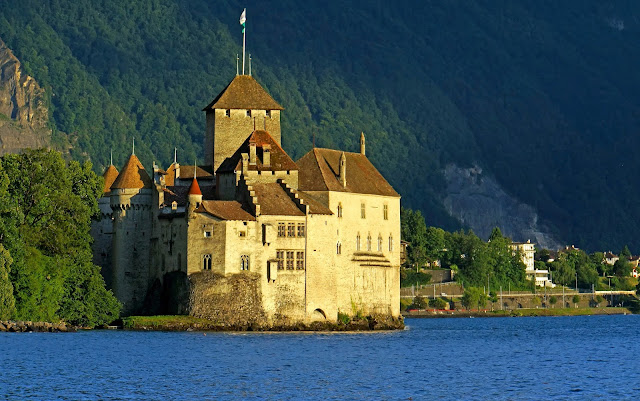 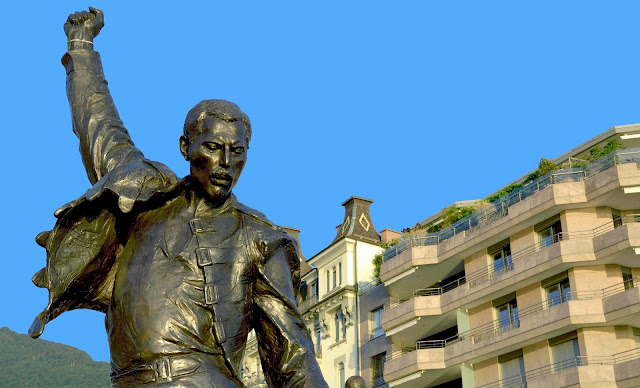 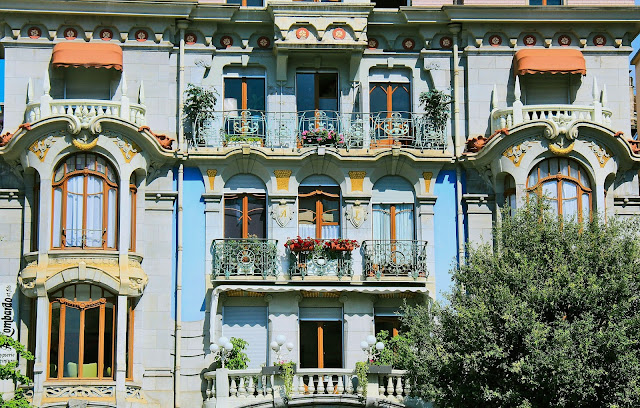 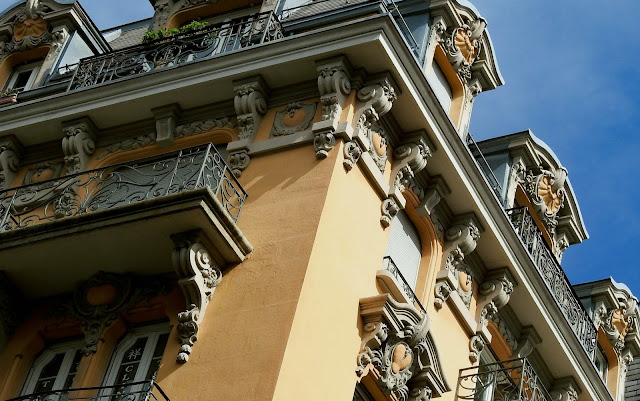 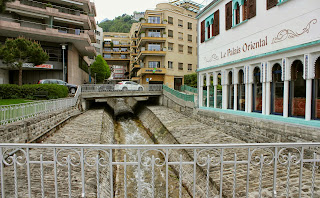 East of Geneva, Western Europe's biggest lake stretches like a giant liquid mirror between French-speaking Canton de Vaud (pronounced Voh; Waadt in German) on its northern shore and France to the south. Known to most as Lake Geneva, to Francophones (except some in Geneva!) it is Lac Léman. Lined by the elegant city of Lausanne and a phalanx of pretty smaller towns, the Swiss side of the lake presents the marvellous emerald spectacle of tightly ranked vineyards spreading in terraces up the steep hillsides of the Lavaux area. These grapes and those grown to the west of Lausanne produce some fine tipples and it is possible to visit some caveaux (cellars). Modest beaches, often backed by peaceful woodland, dot the lake, and around Montreux the climate is mild enough for palm trees to thrive. Jutting out over the waters of the lake near Montreux is the fairytale Château de Chillon, the first of many that await exploration a short way inland.
Lake-lovers can head north to Yverdon-les-Bains, which sits on the southern tip of Lac de Neuchâtel and offers the chance to relax in tempting thermal baths.
At its southeast corner the canton rises into the magnificent mountain country of the Alpes Vaudoises (Vaud Alps), a hikers' paradise in spring and summer, and skiers' haven in winter. Those addicted to the white stuff can even indulge in moderate summer skiing across the impressive Les Diablerets glacier.
In July, music rocks the lake with Montreux's international jazz get-together and Nyon's multifaceted Paléo music fest. 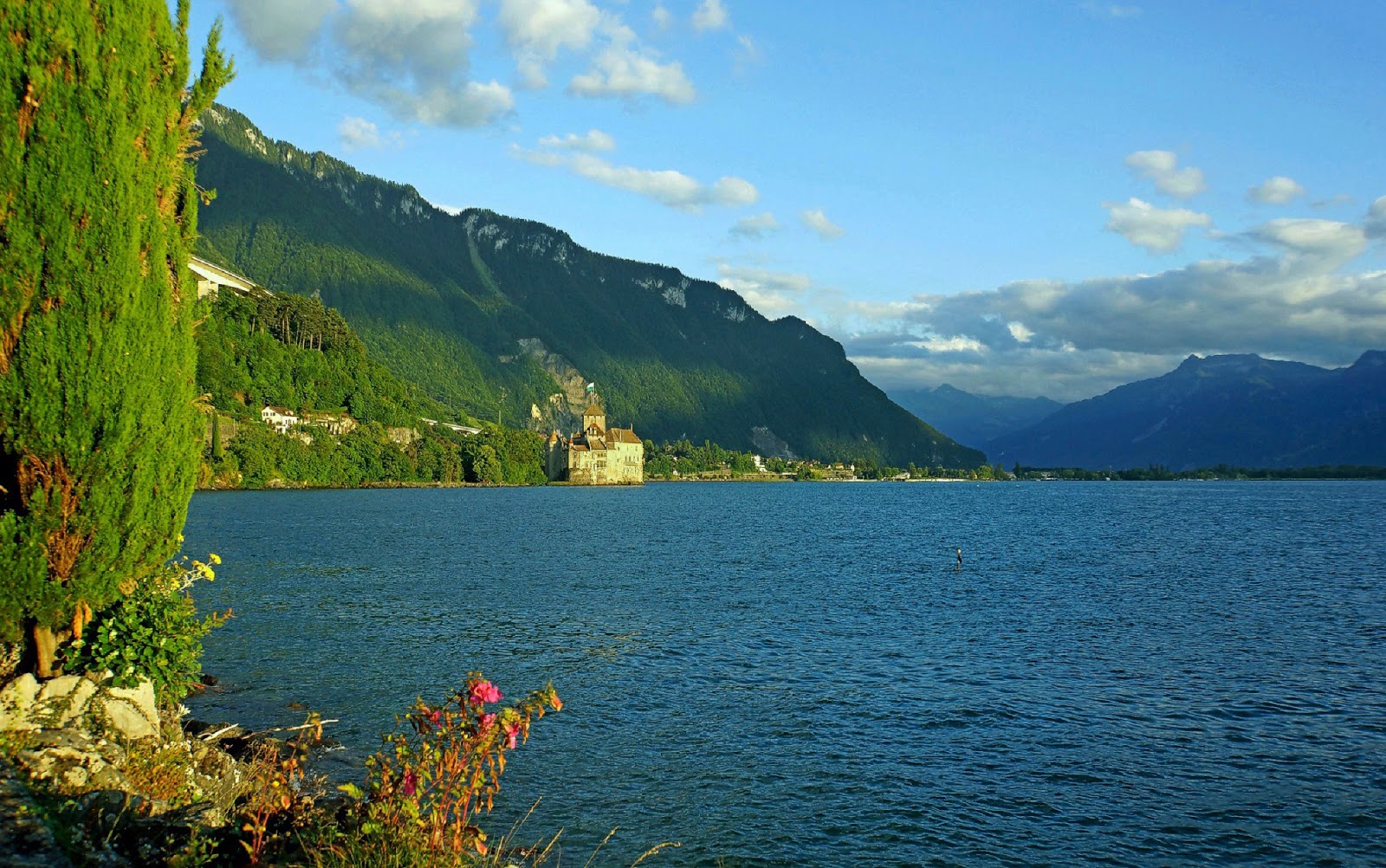 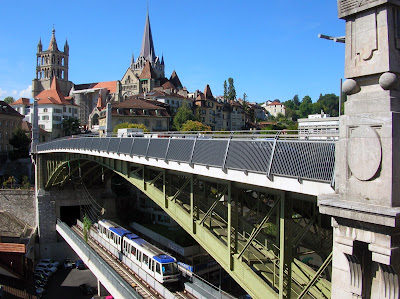 Places
Things to do
Sights 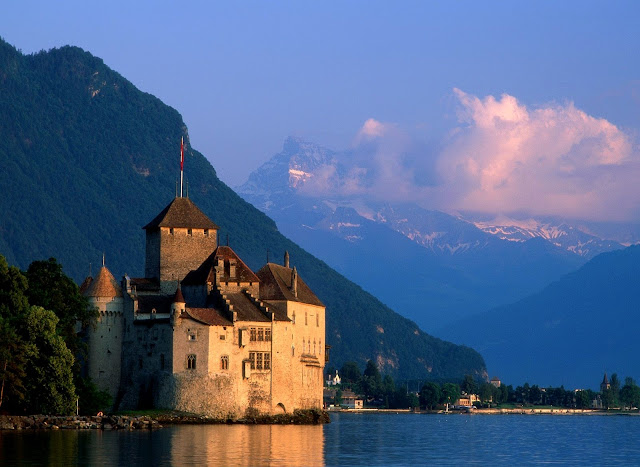