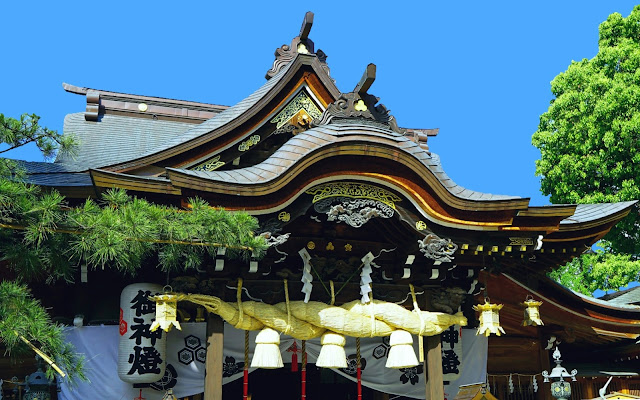 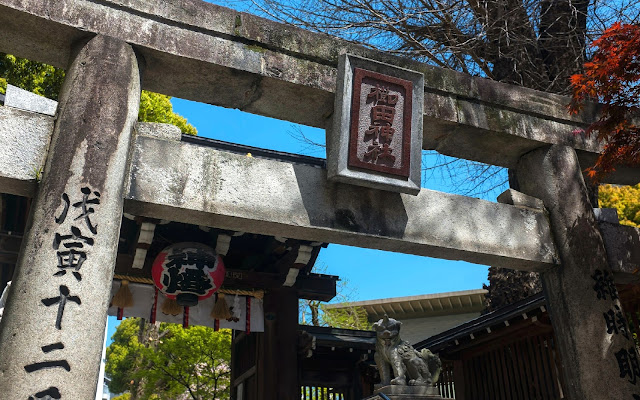 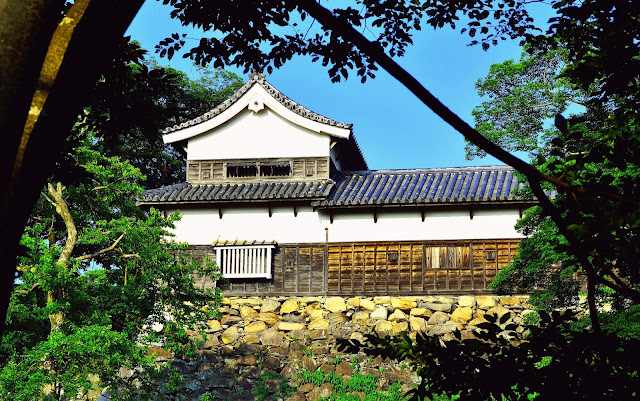 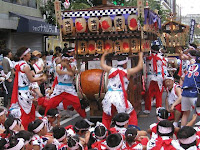 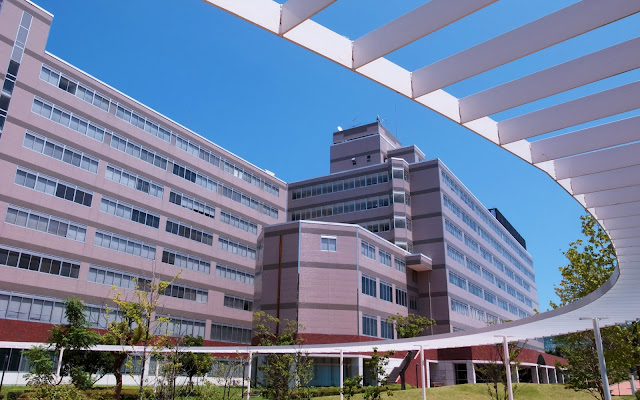 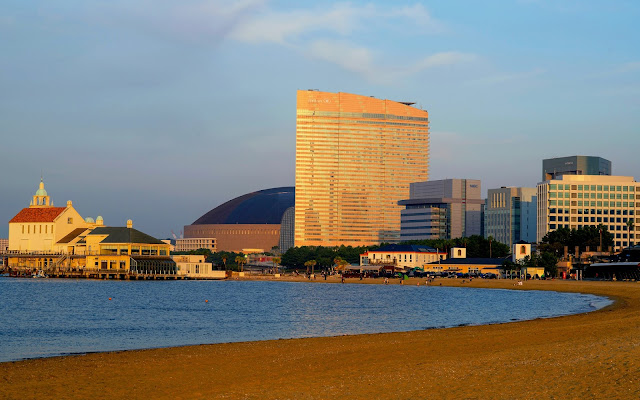 Fukuoka (福岡) is Kyūshū's largest city (and Japan's sixth largest) and still growing. It's made up of two former towns, the Fukuoka castle town on the west bank of the Naka-gawa and Hakata on the east. The two towns merged in 1889 as Fukuoka, though the name Hakata is still widely in use (for instance, it's Fukuoka Airport but Hakata Station).
Hakata traces its trading history back some 2000 years, which continues today with visitors from Seoul and Shanghai. Among Japanese, the city is famed for its 'Hakata bijin' (beautiful women), SoftBank Hawks baseball team and hearty Hakata rāmen (egg noodles).
Fukuoka's warmth and friendliness make it a great gateway to Kyūshū, and warm weather and contemporary attractions – art, architecture, shopping and cuisine – make it a good base for regional excursions.
Fukuoka is the biggest city in Kyūshū, and a rising star in Japanese commerce and tourism. Once upon a time it was two separate towns – the lordly Fukuoka castle town to the west of the river Naka-gawa, and to the east, the common folks’ Hakata. When the two merged in 1889, the label Fukuoka was applied to both towns, but subsequent development has mainly been in Hakata and many residents still refer to the town that way.
The airport is known as Fukuoka, the train station as Hakata. Fukuoka has transformed itself over the last decade into one of Japan’s most cosmopolitan and internationalised cities. Seoul and Shanghai are among its nearest neighbours. Fukuoka’s most recent international aspirations include a bid to host the 2016 Summer Olympics – going up against Tokyo among others.
Its attractions are contemporary rather than traditional, but they are still very much worth seeing, modern architecture in particular. Fukuoka is also renowned as a culinary centre and its vibrant nightlife is centred on the Nakasu, Daimyo and Tenjin districts.
Nationally the city is known for its ‘Hakata bijin’ (beautiful women), its feisty and much-loved baseball team the Daiei Hawks, and, most of all, Hakata rāmen (Chinese-style egg noodles in broth).
Show in Lonely Planet 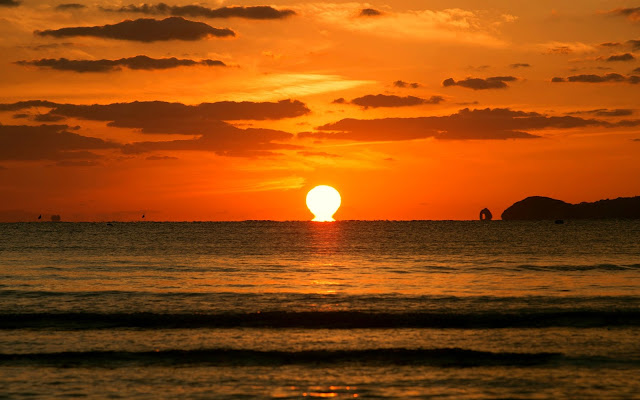