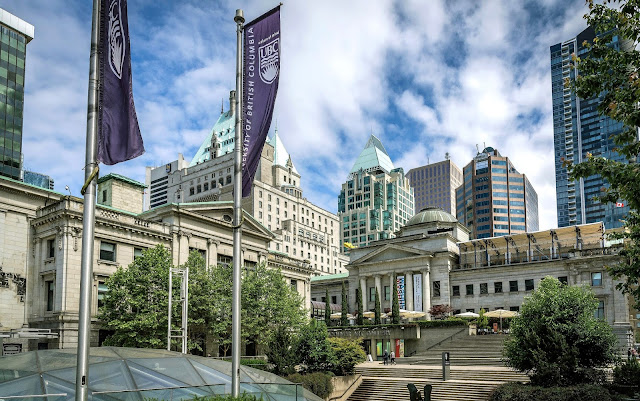 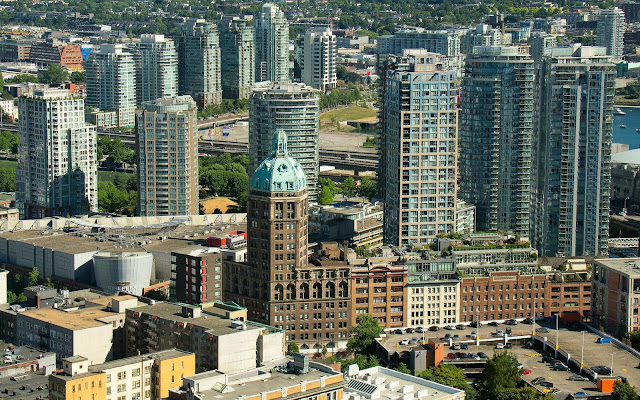 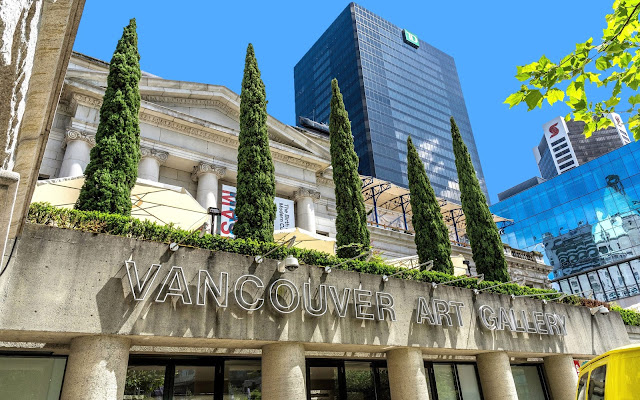 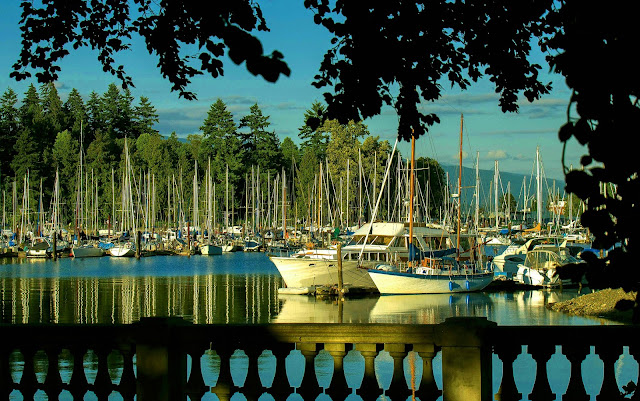 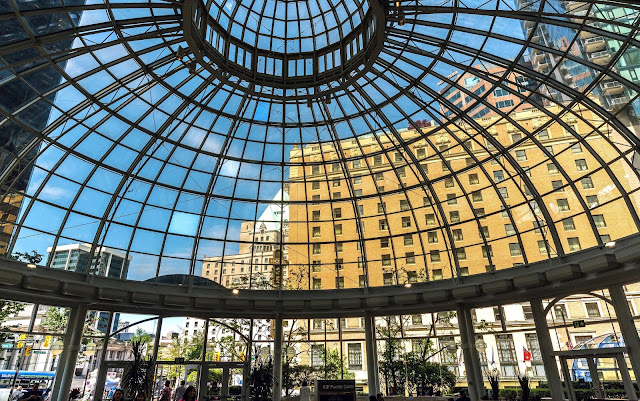 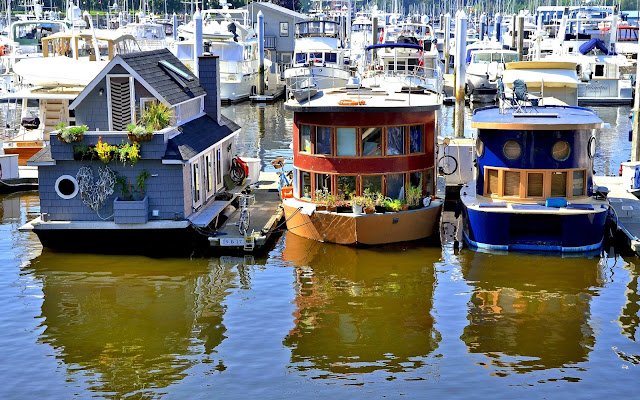 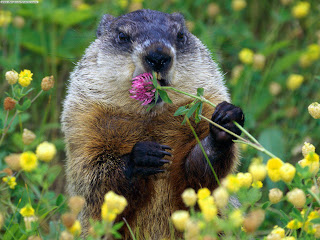 Don't tell Montreal or Toronto but Vancouver is the culinary capital of Canada. Loosen your belt and dive right into North America's best Asian dining scene, from chatty Chinese restaurants to authentic izakayas (Japanese neighborhood pubs), or taste a rich smorgasbord of freshly caught seafood, including seasonal spot prawns and juicy wild salmon. The farm-to-table movement here has revitalized the notion of West Coast cuisine – anyone for succulent Fraser Valley duck and a side dish of foraged morels? And we haven't even started on about the craft-beer scene that has led the nation in recent years.

Those snow-dusted mountains that peek between downtown's glass towers? They're less than 30 minutes away by car. Vancouverites really can ski in the morning and hit the beach in the afternoon – although it's more relaxing to chill out and take your time. The city's North Shore nature doorstep offers snow sports, mountain biking and leisurely rainforest viewing, while the city itself is studded with sandy beaches, forest trails, kayaking routes, seawall bike lanes and Canada's urban green-space jewel, the mighty and highly beloved Stanley Park.

Don't make the mistake of thinking that downtown exclusively is what Vancouver is about. Walk or hop transit and within minutes you'll be hanging with the locals in one of the city's distinctive 'hoods. Whether discovering the coffee shops of Commercial Dr or the hipster haunts of Main St, the indie bars and restaurants of Gastown or the heritage-house beachfronts of Kitsilano, you'll find this city perfect for easy-access urban exploration. Just be sure to chat to the locals wherever you go: they may seem shy or aloof at first, but Vancouverites love talking up their town.

A lack of Guggenheim-sized galleries to make its art-scene obvious means you'll have to go looking for the city's cultural side, but that's its main appeal. Vancouver's thriving artistic edge is local, grassroots and neighborhood-sized: think of it like a locavore movement for culture lovers. Mingle with the regulars at waterfront Shakespeare shows, electric dance performances, sparkling theatrical events, toe-tapping live music and a huge range of public art – as well as a huge open-house art crawl that enlivens East Vancouver every November. 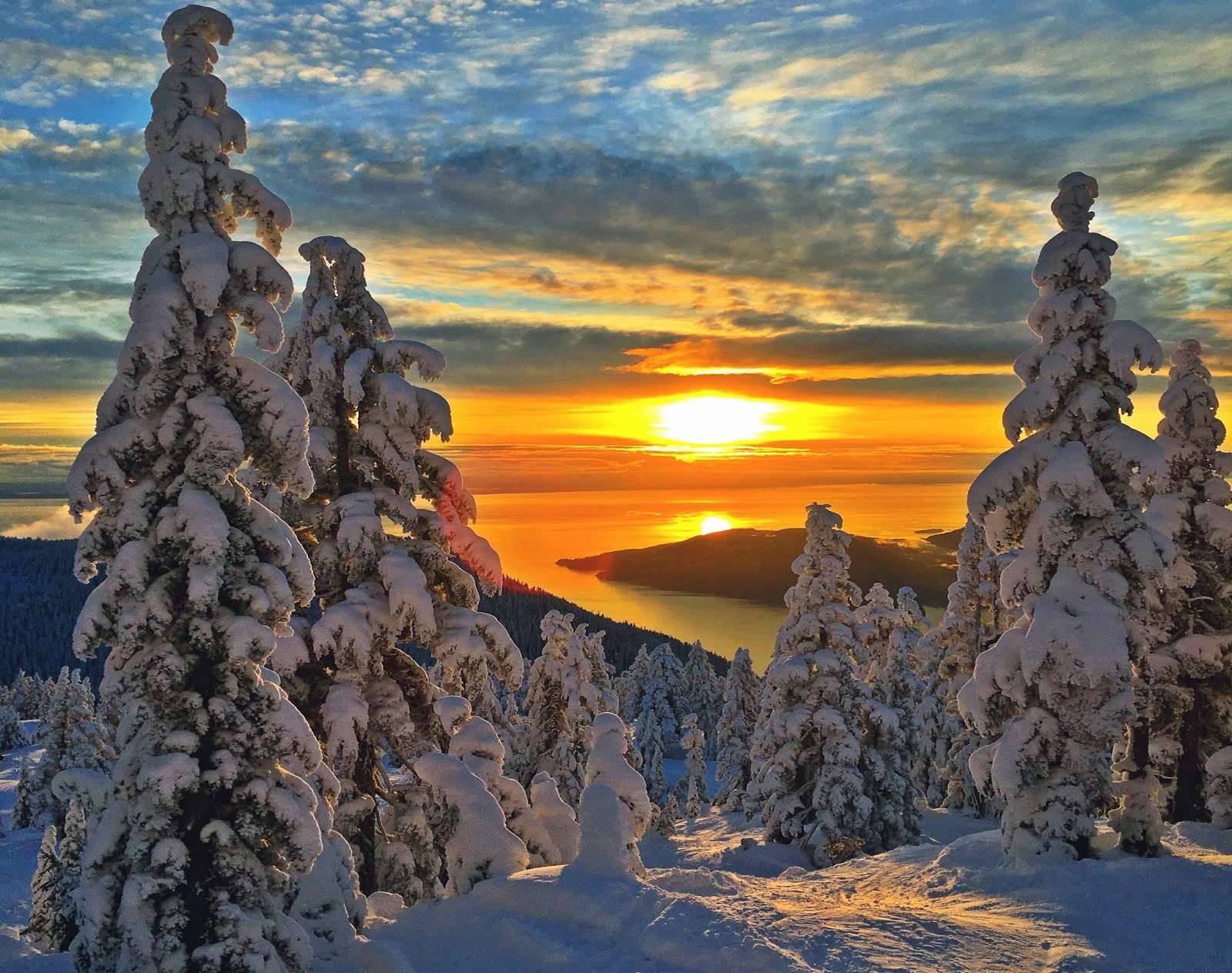 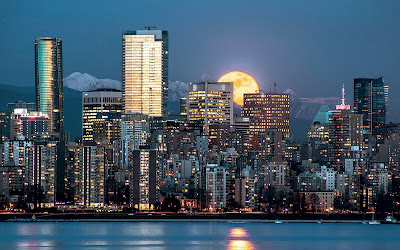