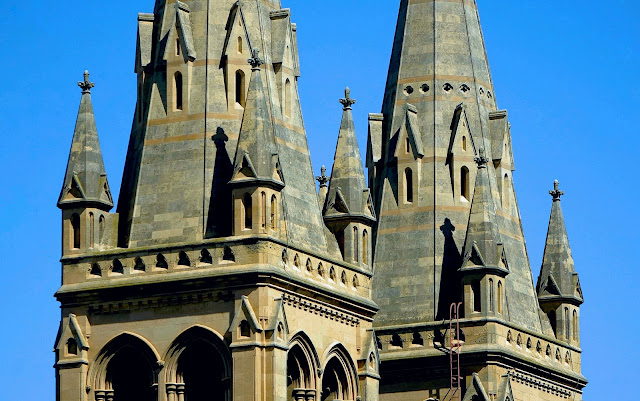 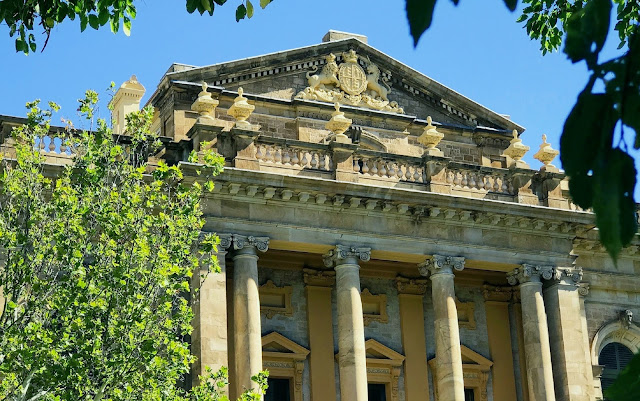 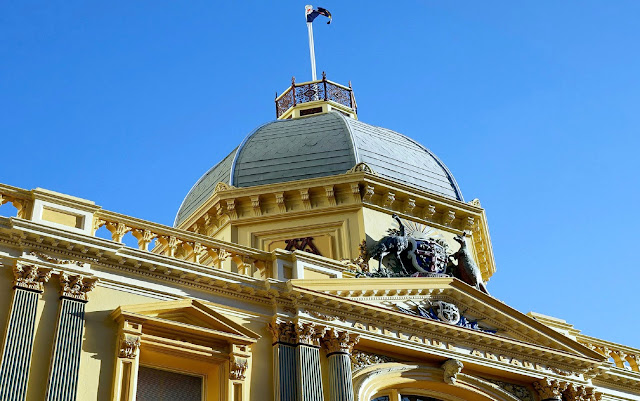 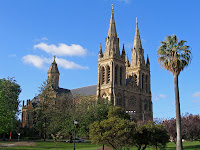 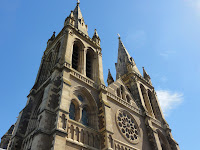 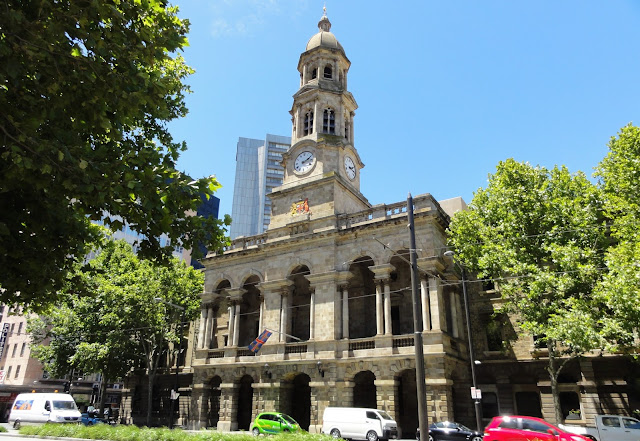 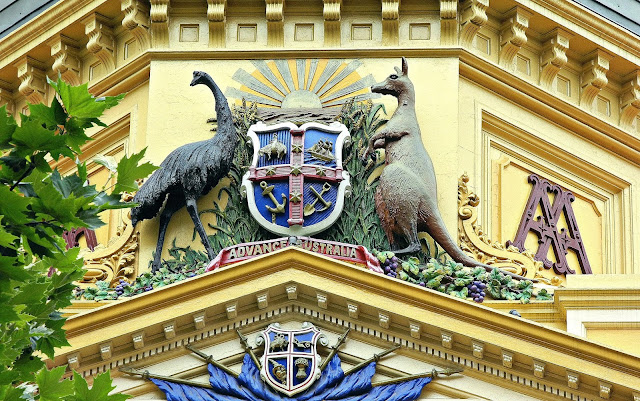 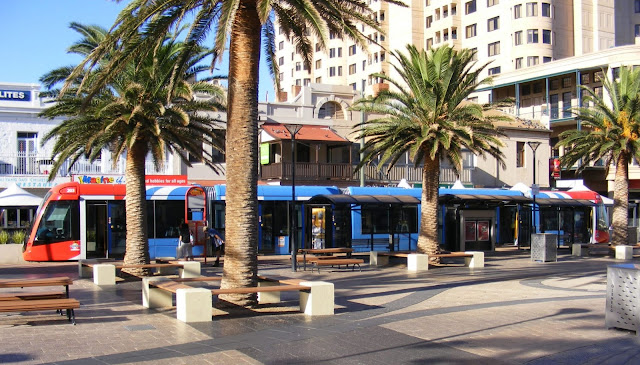 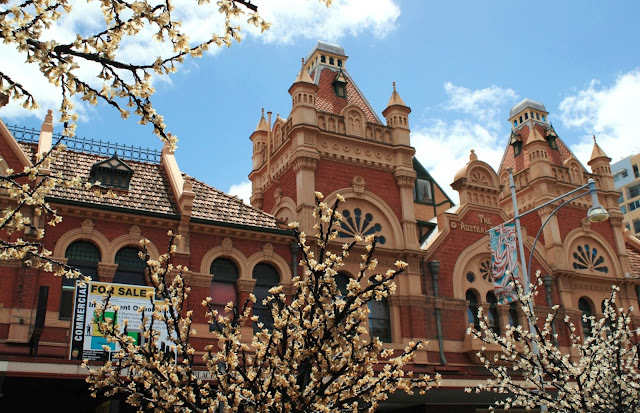 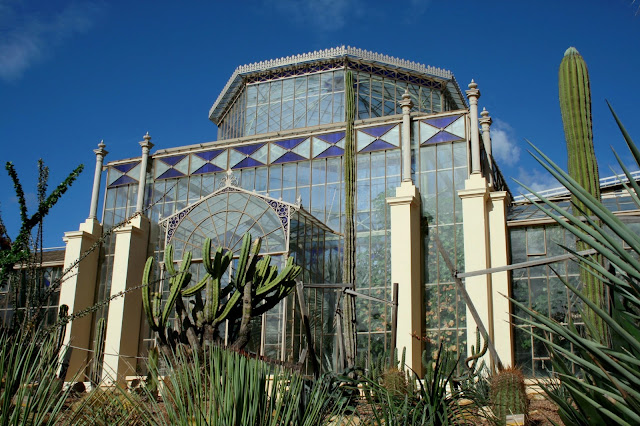 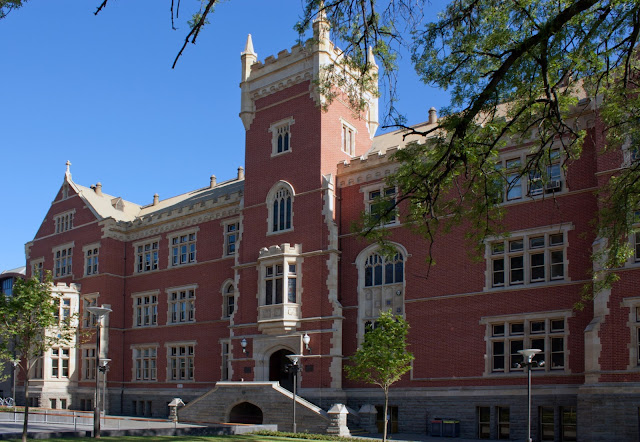 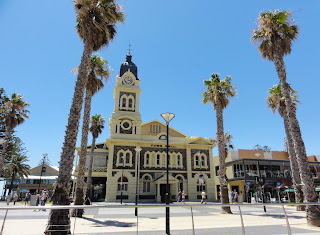 Sophisticated, cultured, neat-casual − this is the self-image Adelaide projects, a nod to the days of free colonisation without the 'penal colony' taint. Adelaidians may remind you of their convict-free status, but the stuffy, affluent origins of the 'City of Churches' did more to inhibit development than promote it. Bogged down in the old-school doldrums and painfully short on charisma, this was a pious, introspective place.
But these days things are different. Multicultural flavours infuse Adelaide's restaurants; there's a pumping arts and live-music scene; and the city's festival calendar has vanquished dull Saturday nights. There are still plenty of church spires here, but they're hopelessly outnumbered by pubs and a growing number of hip bars tucked away in lanes.
Colonel William Light, Adelaide’s controversial founder wrote: ‘The reasons that led me to fix Adelaide where it is I do not expect to be generally understood or calmly judged of at present. My enemies, however, by disputing their validity in every particular, have done me the good service of fixing the whole of the responsibility upon me. I am perfectly willing to bear it; and I leave it to posterity, and not to them, to decide whether I am entitled to praise or to blame.’
Colonel Light should be commended for his brilliant choice. The wide sweeping streets, city squares and lush green boundaries make Adelaide an enchanting city to explore. And if you think that’s all there is to it, think again. You only need scratch the surface of the quiet achiever of Australian cities to tap into its hedonistic vein. This epicurean playground boasts world-renown major events, spanning the cultured and cerebral, artistic and gastronomic, petrol-burning and sports crazed. The pleasure-seeking spirit flows from varied cuisines and magnificent wines through to the healthy live music and bar scene and numerous galas that celebrate a thriving arts community. During the innovative Adelaide Fringe Festival, the artistic flair of this historically progressive, yet still conservative, city truly emerges.
The traditional owners of the Adelaide area are the Kaurna people, whose territory extends south towards Cape Jervis and north towards Port Wakefield. Early European colonists (free settlers) began to arrive in 1836, creating a lush, European-style capital, while successive waves of settlers have added to the cosmopolitan mix.
Adelaide is just a cycle away from native bushland hiking in the Mt Lofty Ranges. The city makes an excellent base for trips into the nearby wine regions, surf lessons on the Fleurieu Peninsula and hikes through the wildlife lair of Kangaroo Island. 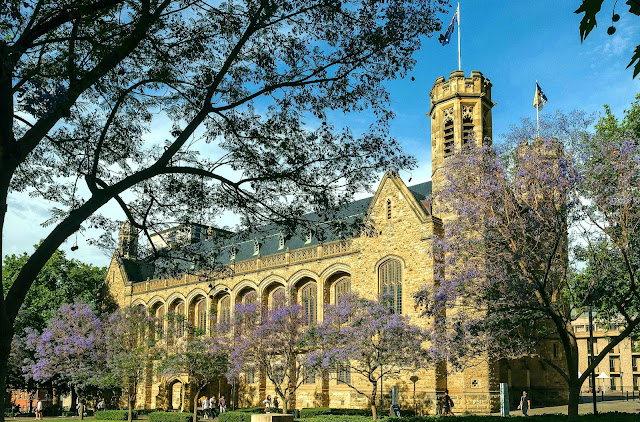 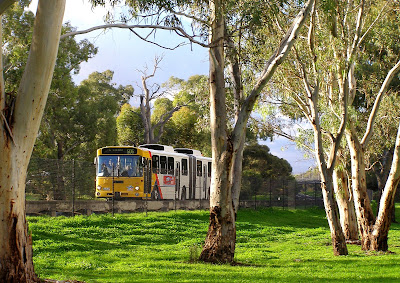 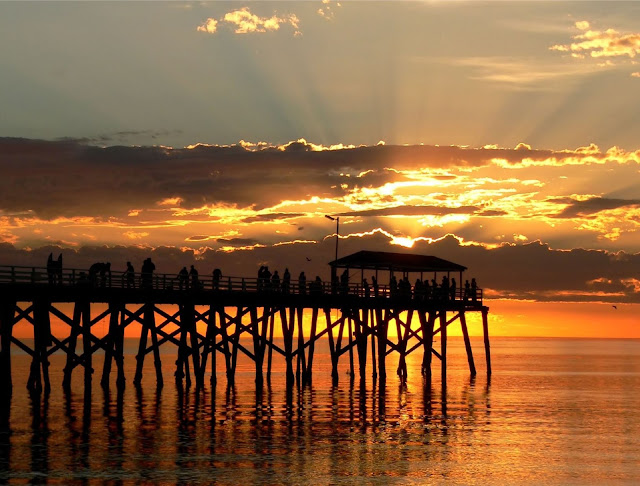