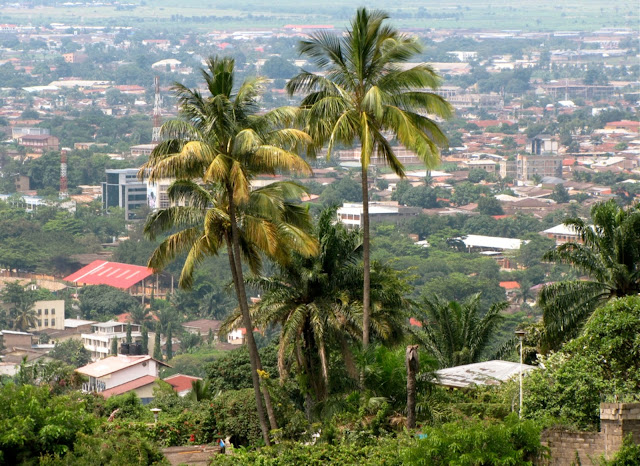 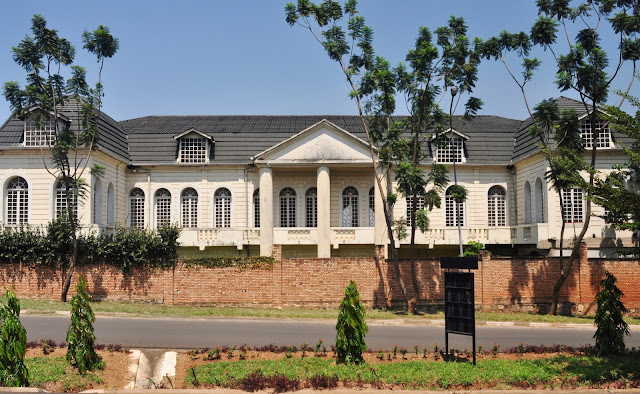 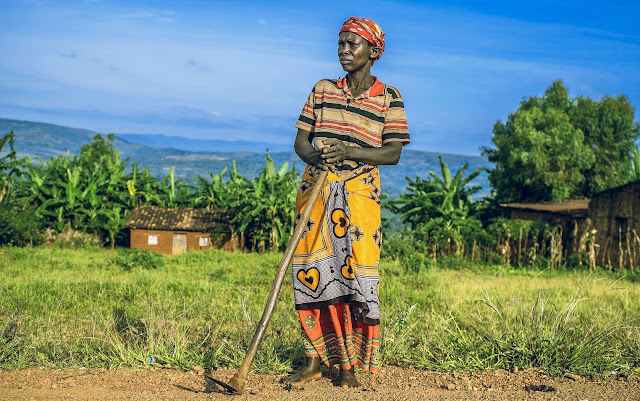 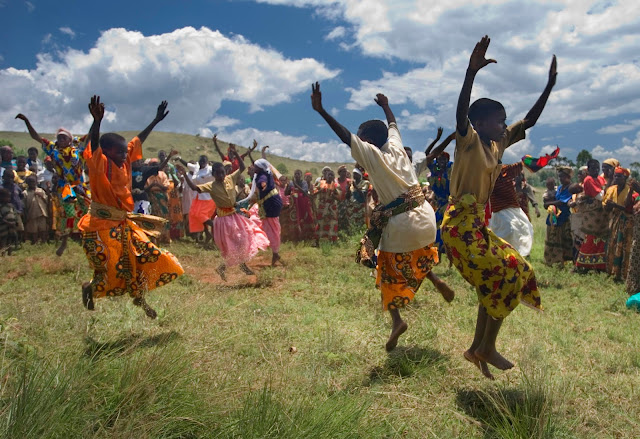 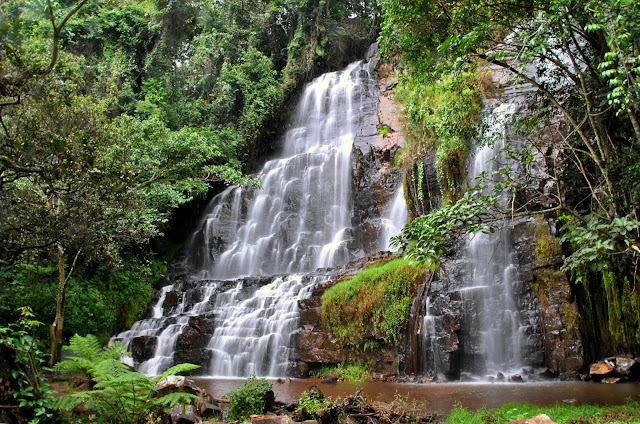 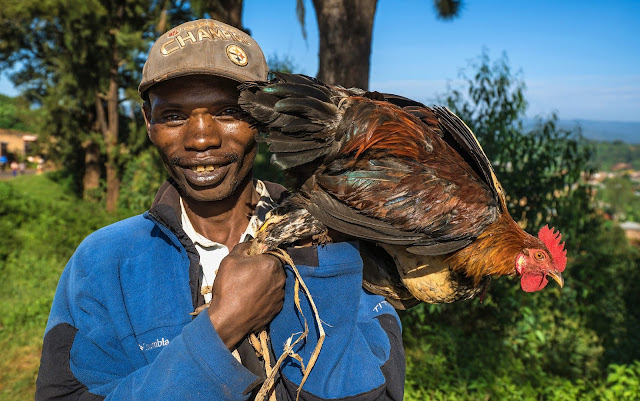 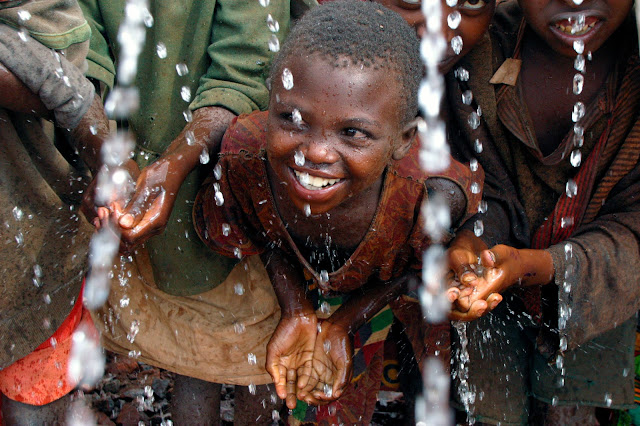 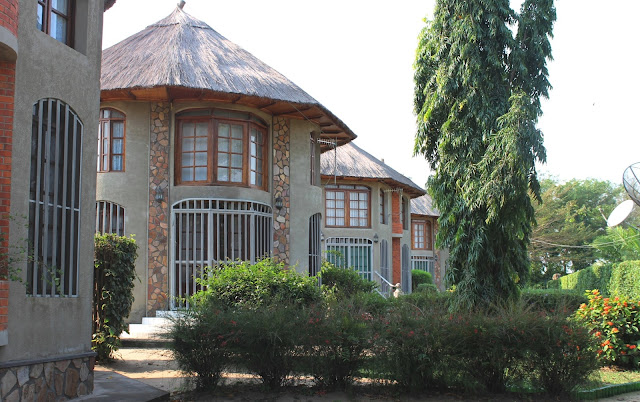 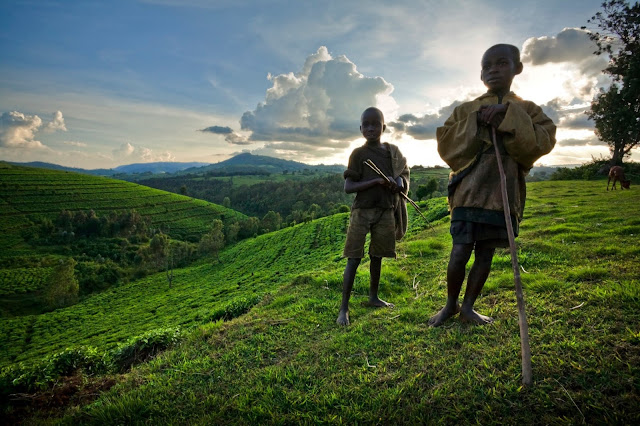 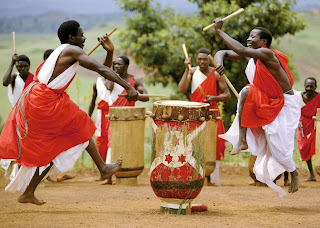 Tiny Burundi is an incongruous mix of soaring mountains, languid lakeside communities and a tragic past blighted by ethnic conflict. Despite troubles Burundians have an irrepressible joie de vivre, and their smiles are as infectious as a rhythm laid down by a Les Tambourinaires drummer.
When civil war broke out in 1993, the economy was destroyed and the tourist industry succumbed to a quick death. The war tragically lasted until 2005, and after it ended the country eventually began to receive a trickle of travellers, particularly the steamy capital. Bujumbura has a lovely location on the shores of Lake Tanganyika, and just outside the city are some of the finest inland beaches on the continent. Many of the upcountry attractions, however, have continued to be off limits, including the southernmost source of the Nile and the ancient forest of Parc National de la Kibira.
The new peace came to a shattering end in 2015 when President Nkurunziza decided to run for what many Burundians believed to be a constitution-breaking third term in office. Violence broke out before the election, and has escalated since. In November 2015 the UN – fearing a Rwandan-style genocide – adopted a resolution condemning the situation, which paves the way for international peacekeepers. The entire country is now considered a no-go area for travellers. It's hoped the situation calms and peace prevails. 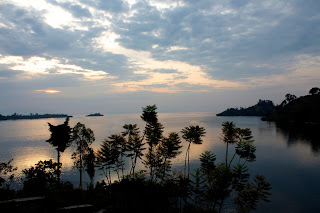 Beautiful Burundi has been blighted by a generation of ethnic conflict, but with the advent of peace, this charming country may at long last be able to put its dark past to rest. A tiny little nation of soaring mountains and languid lakeside communities, Burundi is sandwiched between the African giants of Democratic Republic of the Congo (DRC) and Tanzania. The scenery is stunning and the welcome warm, and it may once again begin to receive a trickle of travellers as the word gets out that the war is over.
The steamy capital Bujumbura has a lovely location on the shores of Lake Tanganyika and just outside the city are some of the finest inland beaches on the continent. Ask the old Africa hands about Burundi before the war, and it is the sort of place they go misty-eyed about and hark back to the life of the lotus-eaters. Sadly there has been no lotus-eating for most Burundians during more than a decade of violence.
Many of the upcountry attractions have been off limits for years, but the stunning scenery and warmth of the Burundians more than compensates. Choose from the southernmost source of the Nile, the ancient forest of Parc National de la Kibira or the spot where Stanley was reputed to have uttered those timeless words ‘Dr Livingstone I presume?’.
Intertribal tensions have devastated the country since independence in 1962 and there is always a chance things could kick off again. It is a young peace, so make sure you do your homework before embarking on an adventure in Burundi. 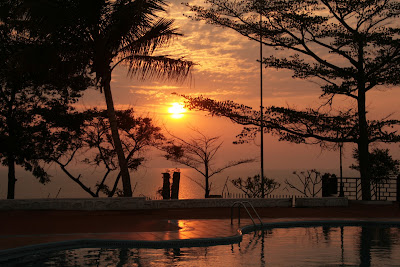 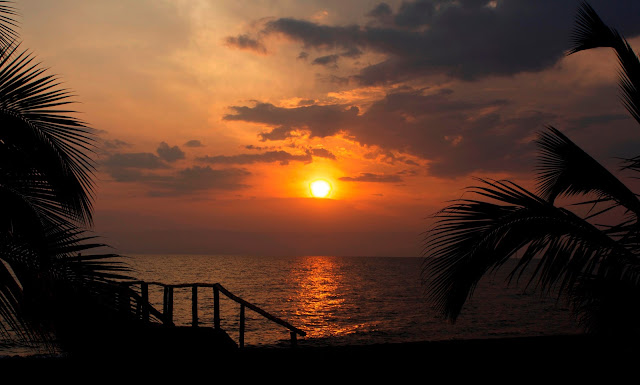