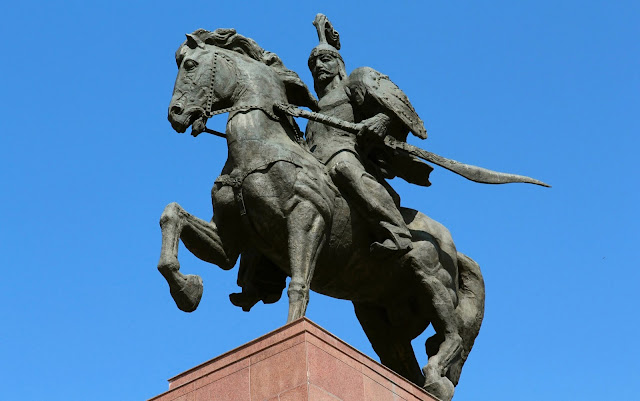 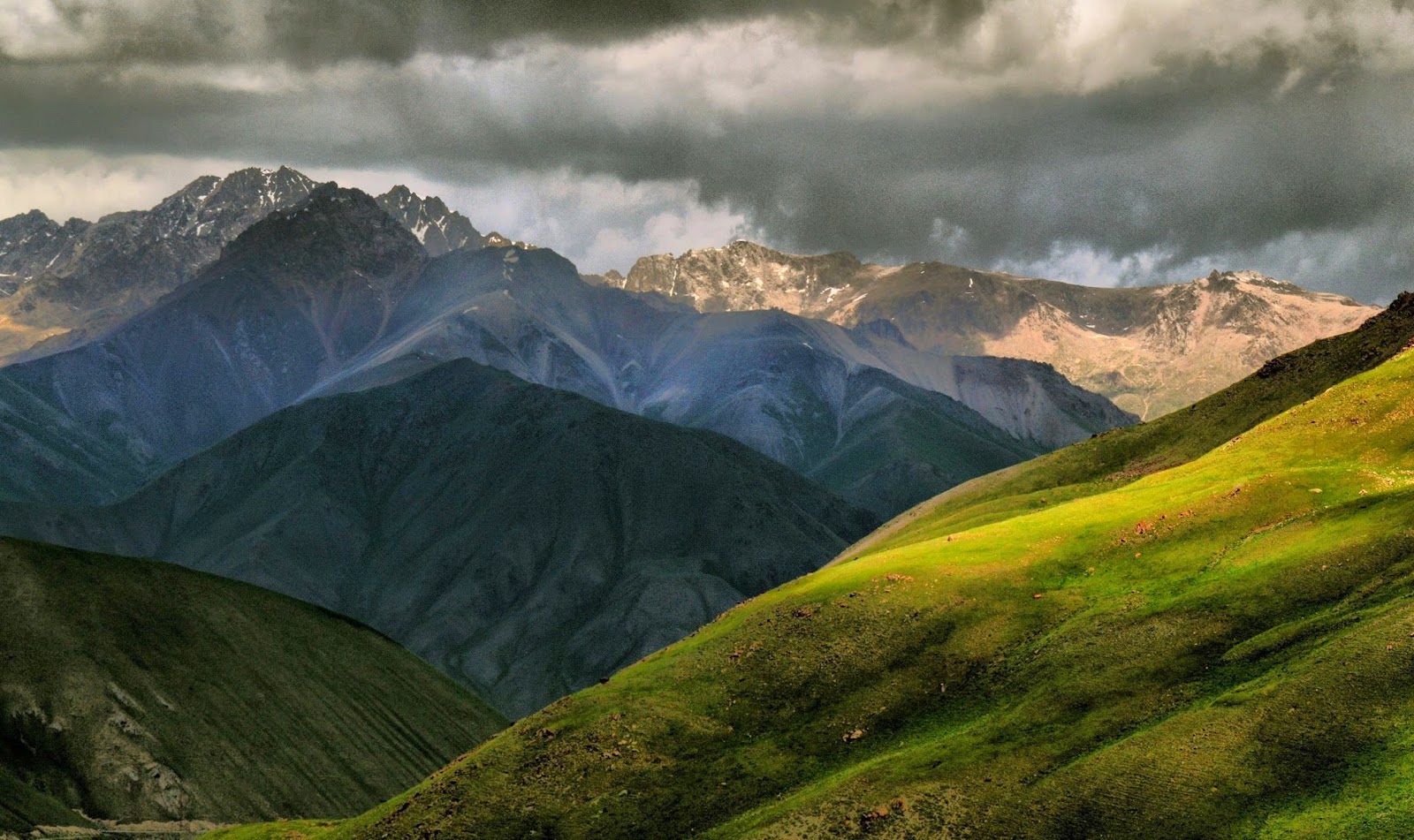 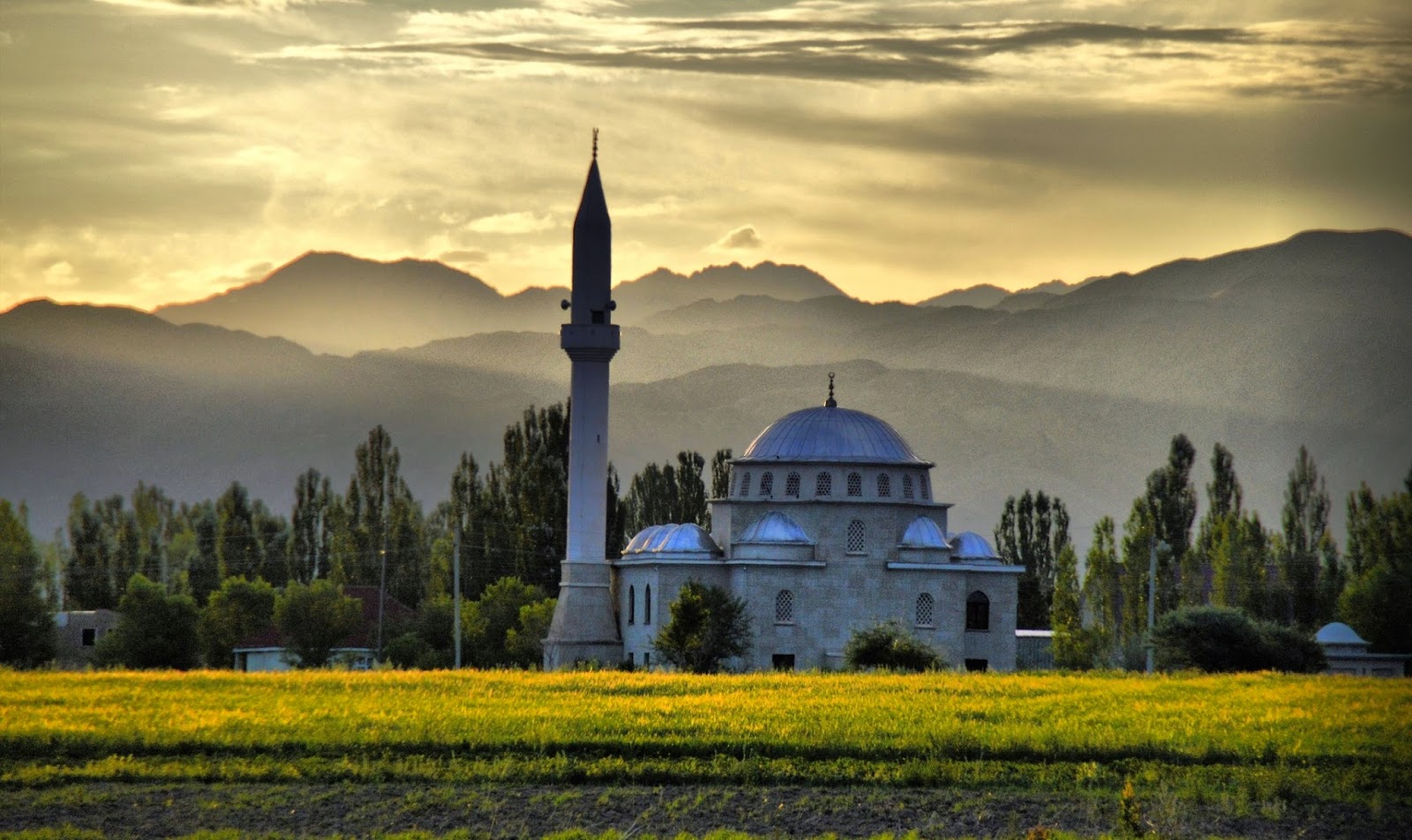 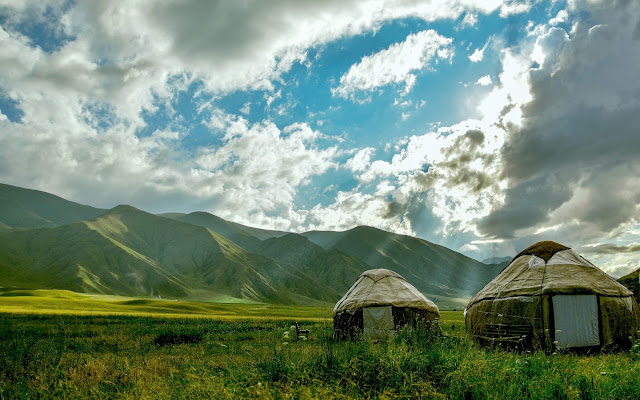 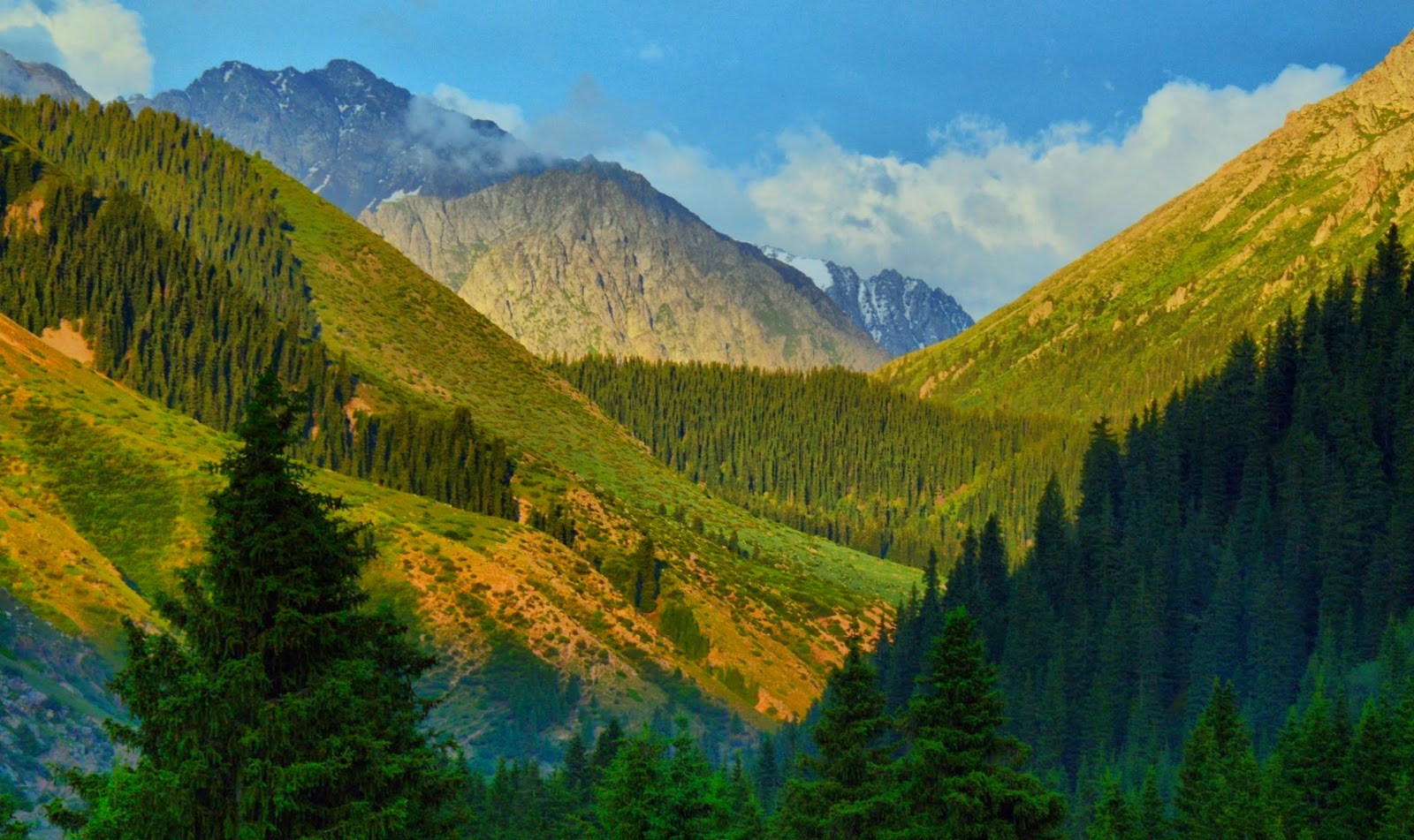 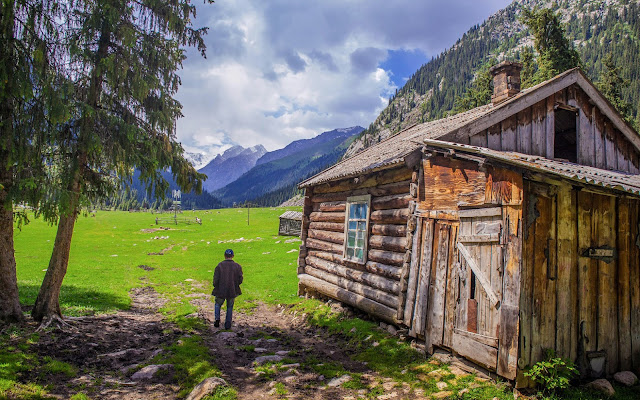 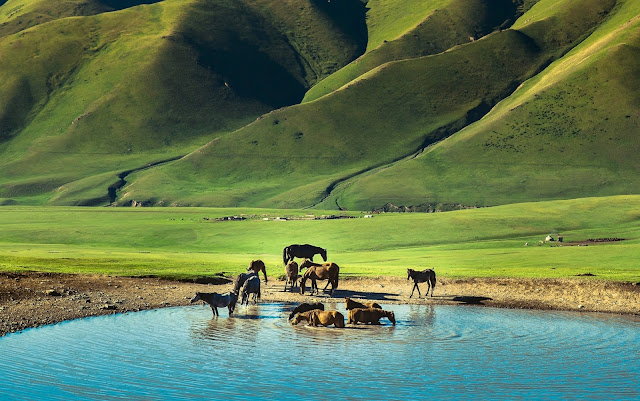 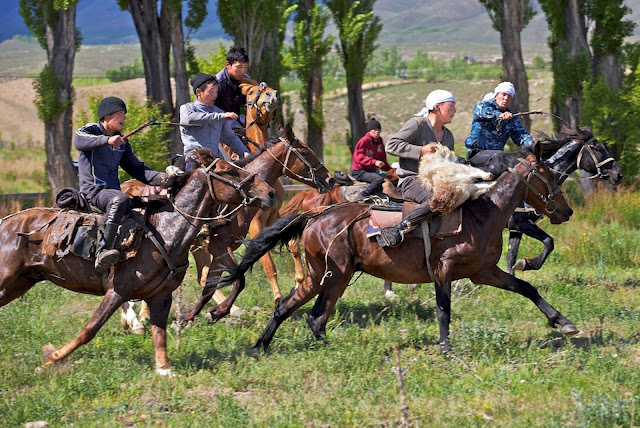 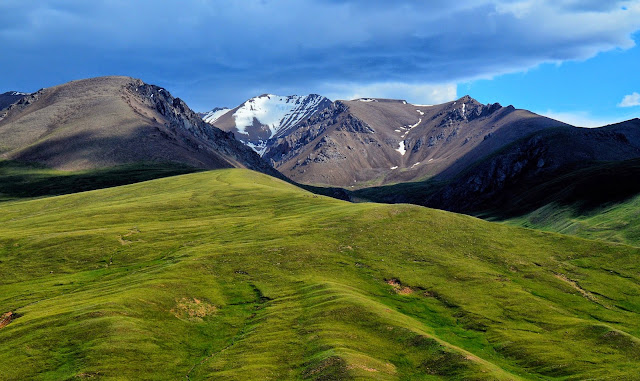 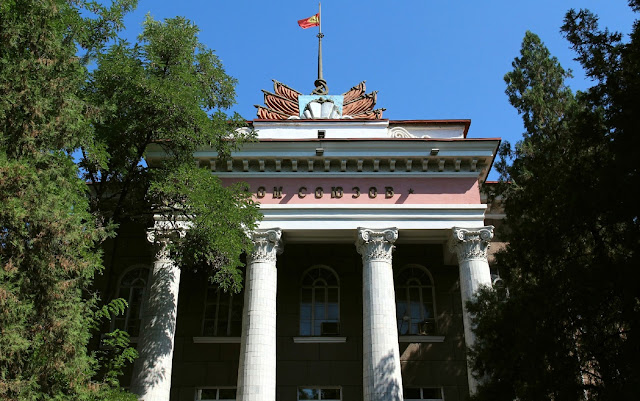 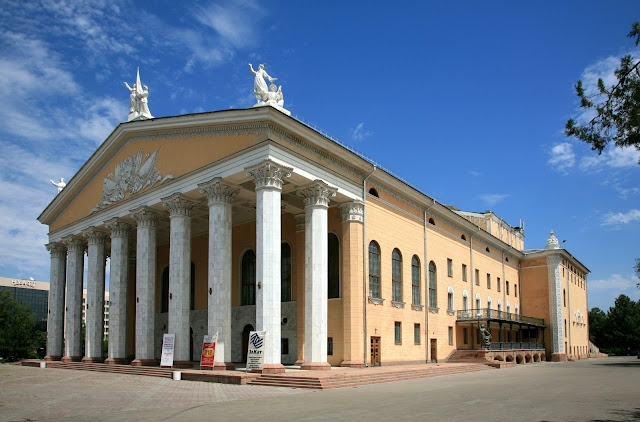 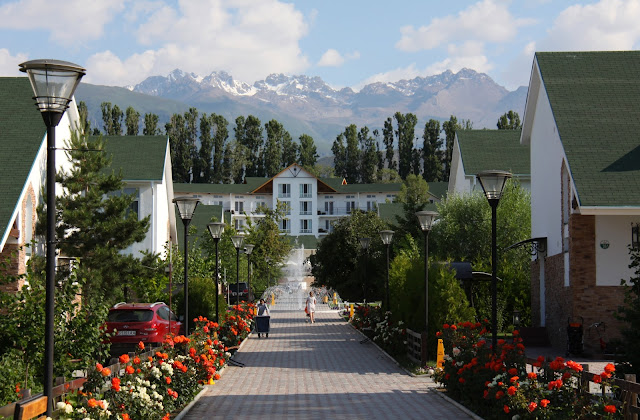 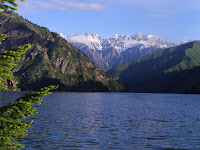 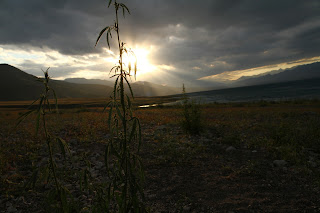 Kyrgyzstan is a nation defined by its natural beauty: joyously unspoilt mountainscapes, stark craggy ridges, and rolling summer pastures (jailoos) are brought to life by semi-nomadic, yurt-dwelling shepherd cultures. Add to this a well-developed network of homestays and visa-free travel, and it's easy to see why Kyrgyzstan is the gateway of choice for many travellers in Central Asia. As can be expected in a country where the vast majority of attractions are rural and high altitude, the timing of your visit is crucial. Summer is ideal with hikes and roads generally accessible. Midsummer also sees Kazakh and Russian tourists converge on the beaches of never-freezing Lake Issyk-Köl. From October to May, much rural accommodation closes down and the yurts that add such character to the Alpine vistas are stashed away. So think twice about a winter visit unless you've come to ski. Kyrgyzstan is tucked into Central Asia’s geographical vortex amid a massive knot of colliding mountain ranges. Monster mountains and their associated scraggy valleys, glaciers, gorges and ice-blue lakes dominate over 90% of the country.
Keen on trekking or horse riding? Just pick a range – there’s plenty to choose from – such as the Pamir Alay range in the Alay Valley or the Central Tian Shan. In true nomadic style, spend the nights camped under a star-crowded sky or bed down in a yurt. Be warned though, the Kyrgyz are renowned for their hospitably and guests are often treated to fermented mare’s milk and bowls of fresh yogurt. 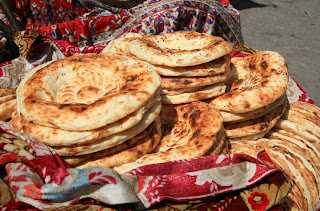 Indeed, nomadic traditions are alive and kicking in Kyrgyzstan. You can take to the hills around Lake Issyk-Köl, the earth’s second-largest alpine lake, with a trained eagle to hunt rabbit or cheer wildly alongside the locals during a game of kok boru, a ferocious battle in which mounted riders wrestle one another for the corpse of a headless goat. Lake Song-Köl in Central Kyrgyzstan is a similarly picturesque spot, ideal for camping and getting to know the herders who bring their animals here in summer months.
Cash-strapped locals, struggling to eek out a living in post-communist Asia, have turned to tourism for help. The creation of sustainable projects are revolutionizing budget travel, pushing Kyrgyzstan to the forefront of community tourism and bringing in a little extra money for families. By contrast, now that the long, unyielding arm of Russian law is no longer on the scene, corruption by officials and political turmoil are part of daily life.
Kyrgyzstan may be small, it may be often overlooked but, just like the players in a game of kok boru, this tenacious nation packs a powerful wallop and may yet run off with the prize as Central Asia’s most appealing and accessible republic. 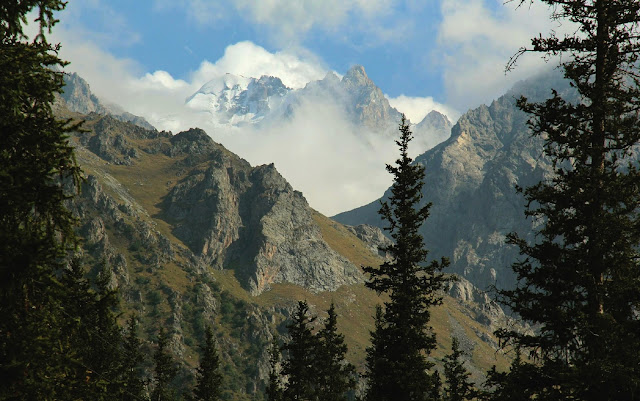 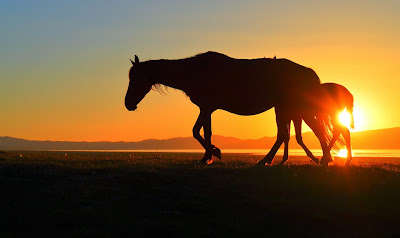 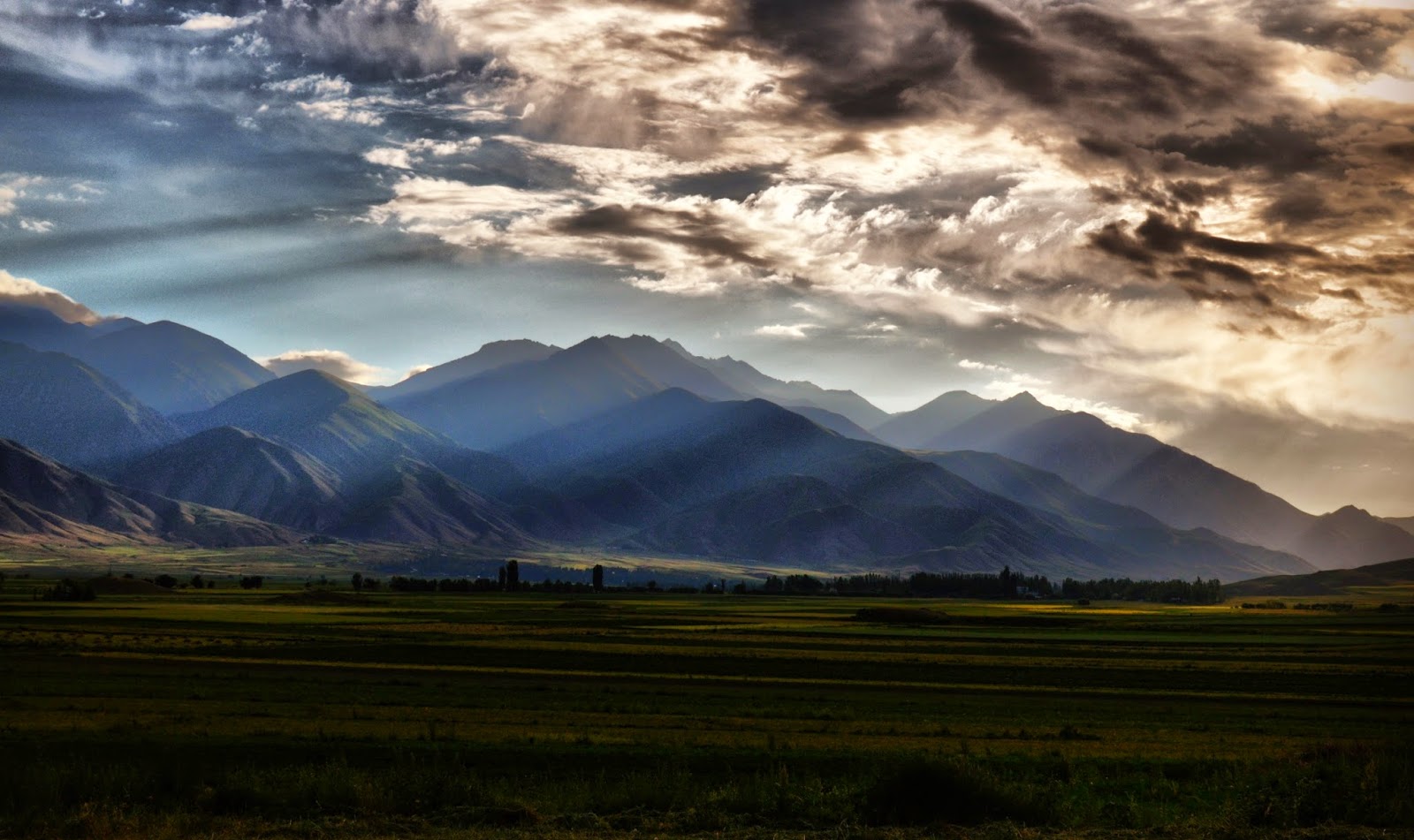