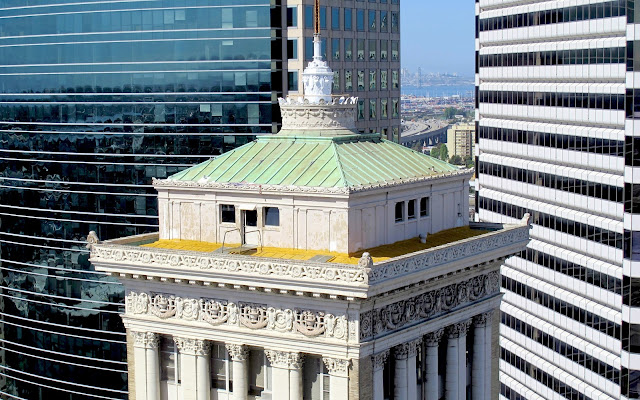 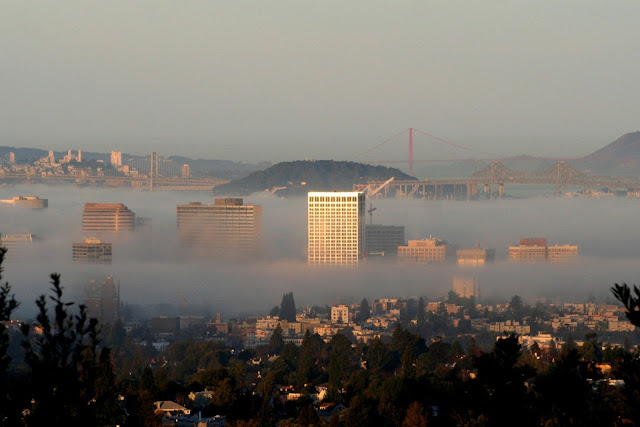 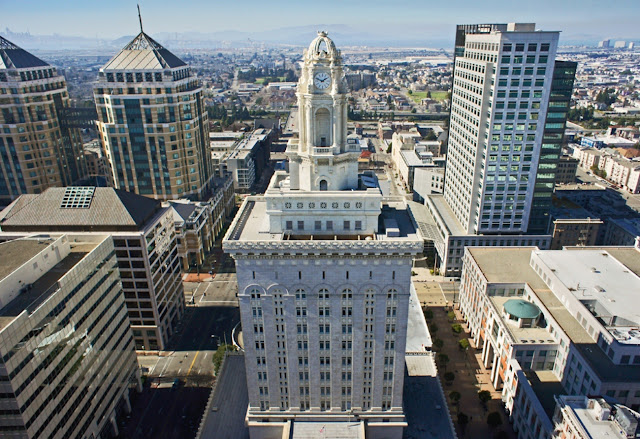 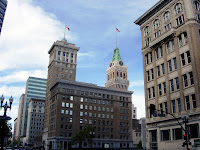 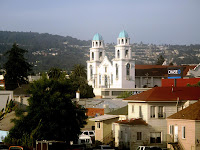 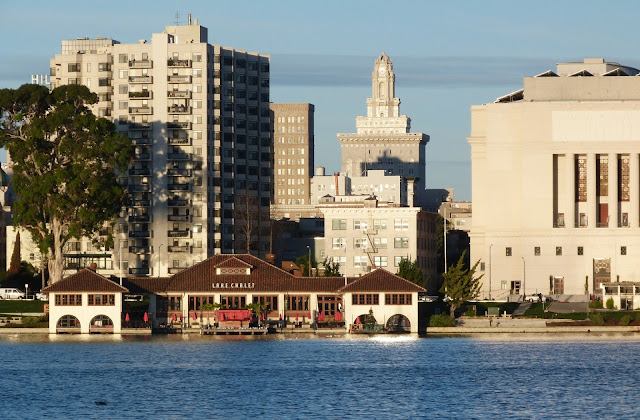 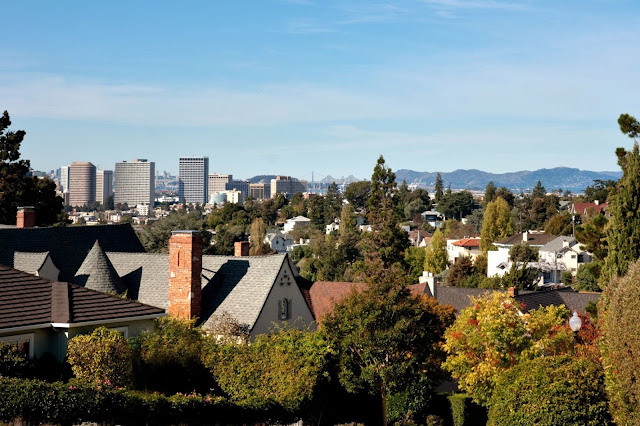 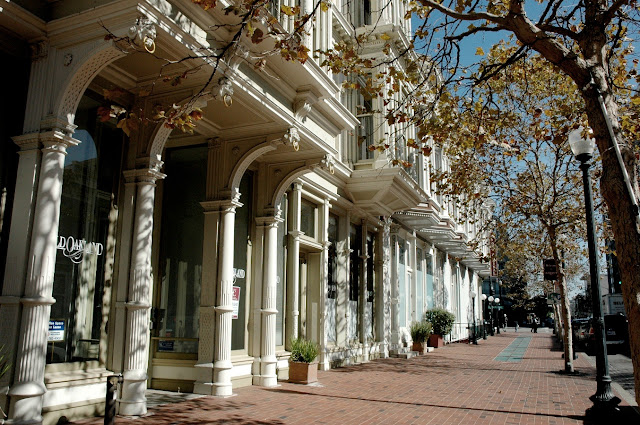 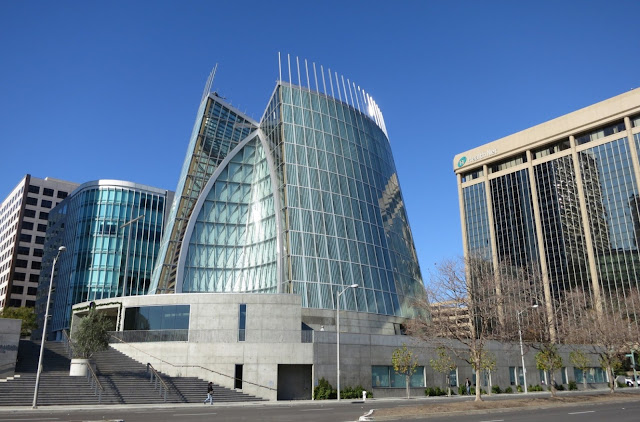 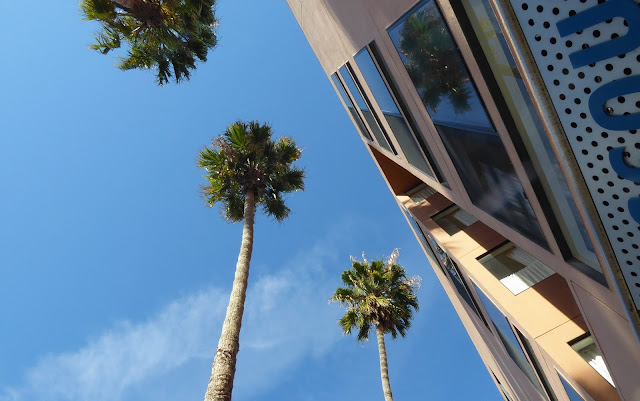 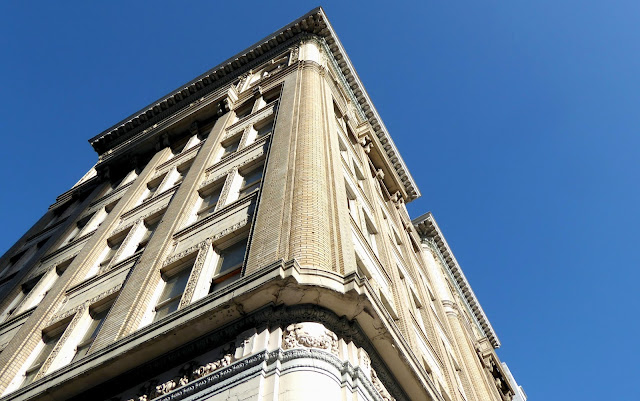 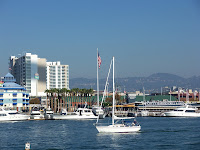 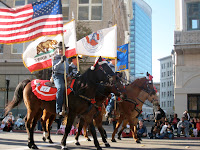 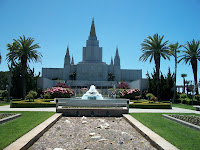 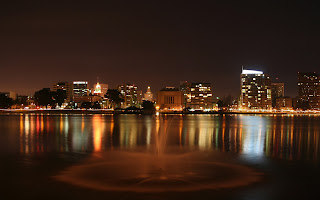 Oakland, having suffered every mid-20th-century ailment, has slowly come back to life. It has always been an important African American cultural center, with music, literature and art flowing through the city’s tough veins. Oakland, with less than half San Francisco’s population, has more urban grit and moxie than its bigger neighbor. It also has a lovely old downtown, with many architectural gems surviving from the early 20th century, and a sweet little saltwater lake in the heart of town. It is a city of neighborhood joints, local groceries, small clusters of clubs and restaurants. 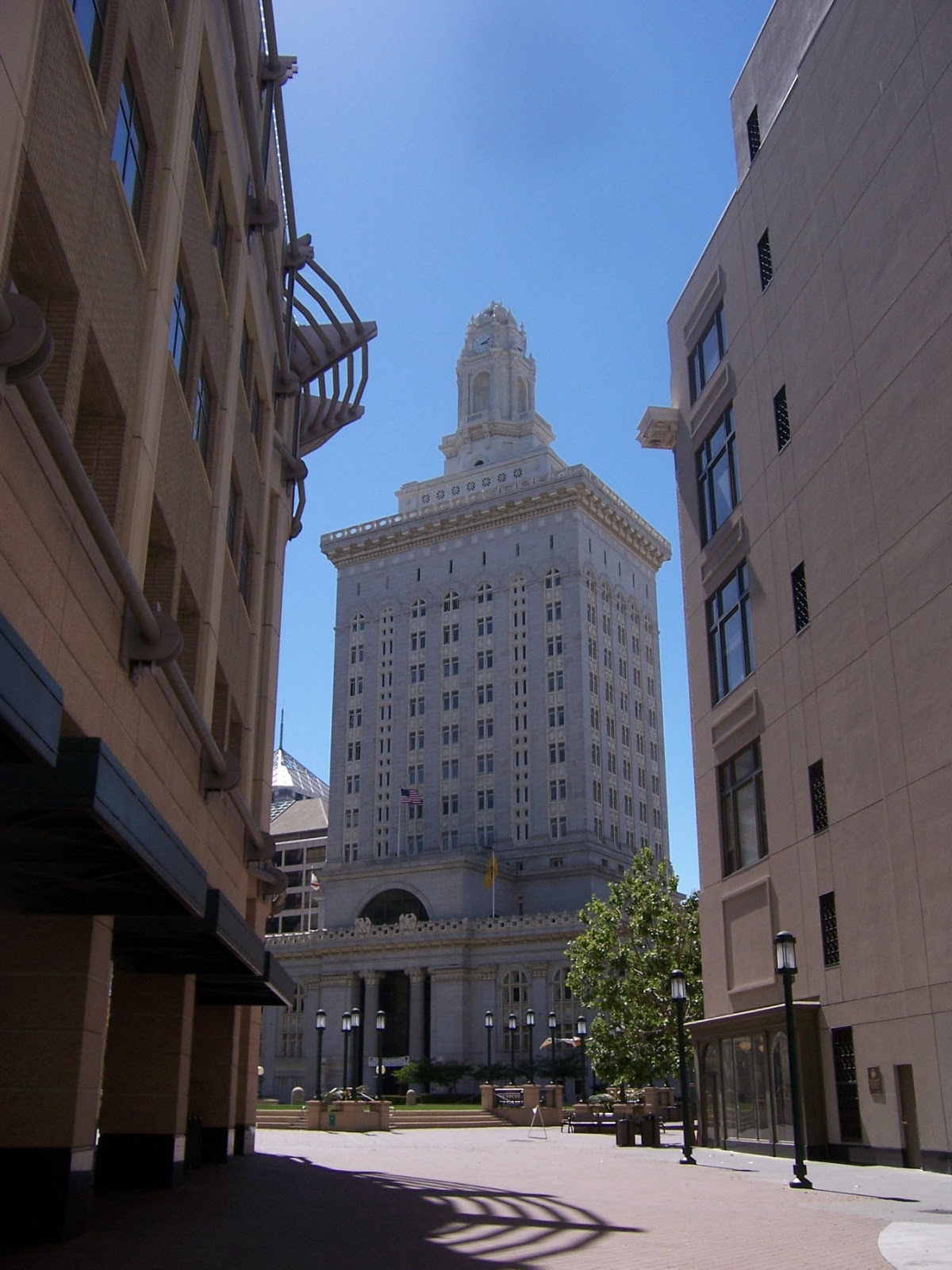 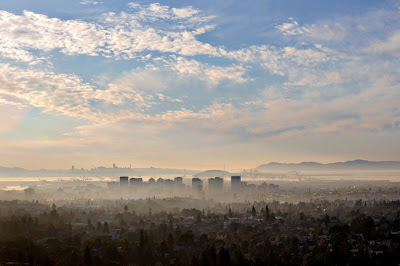 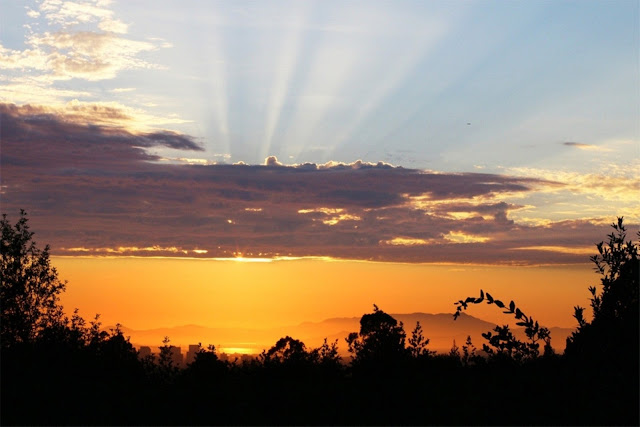 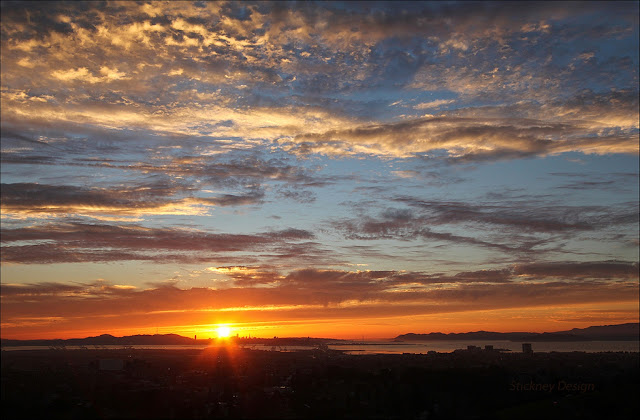 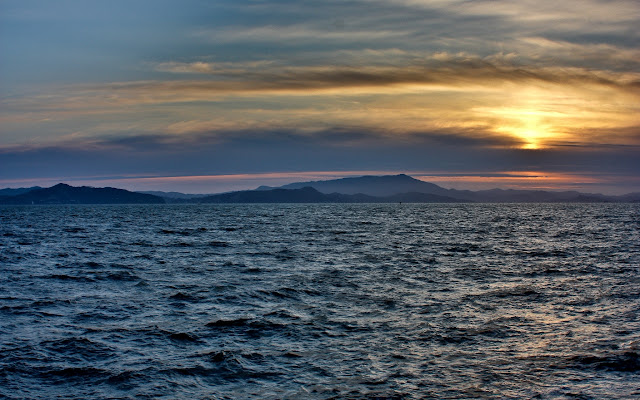