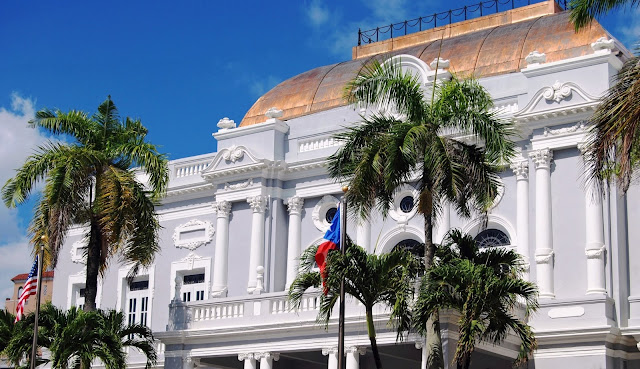 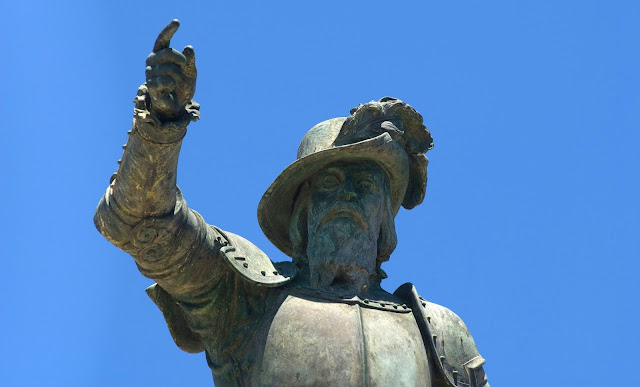 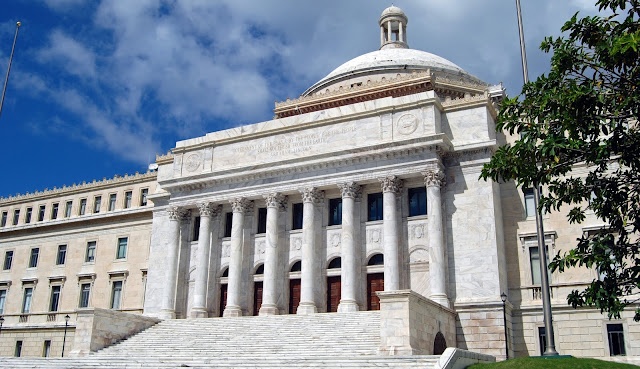 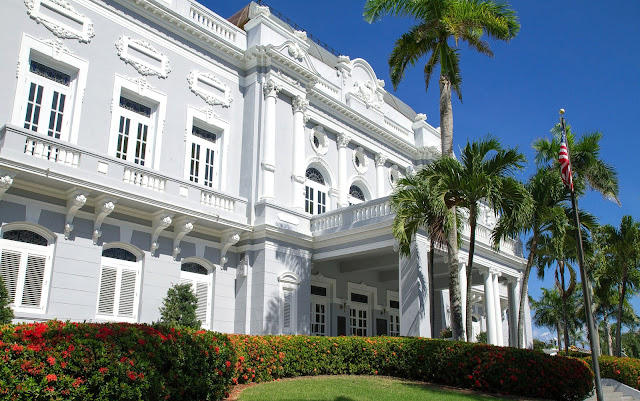 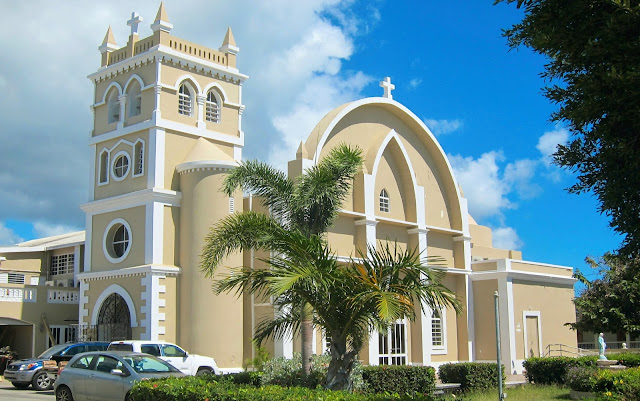 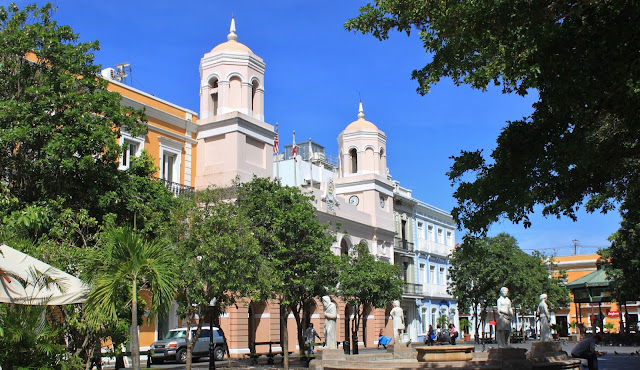 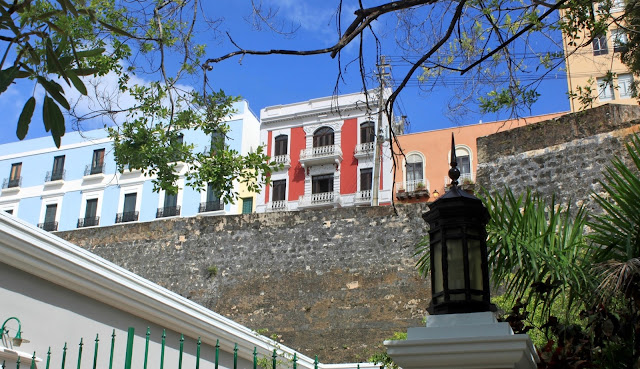 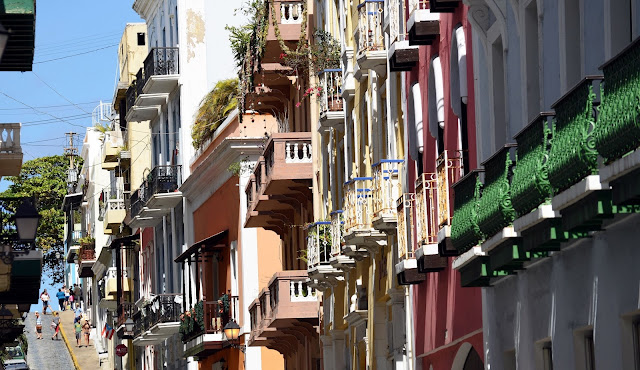 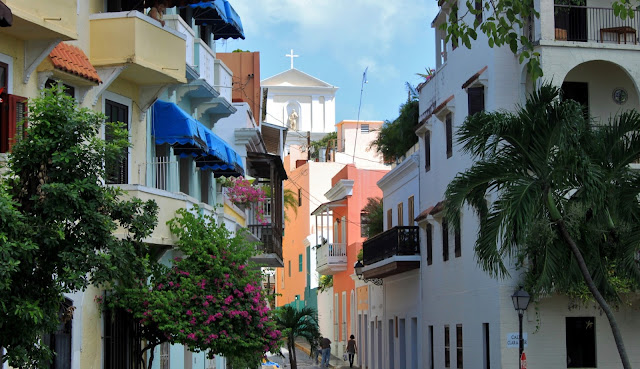 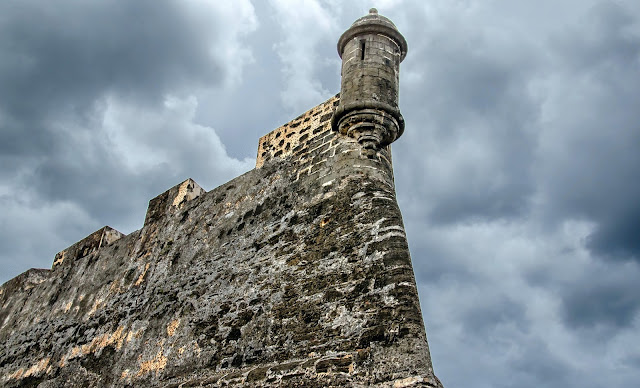 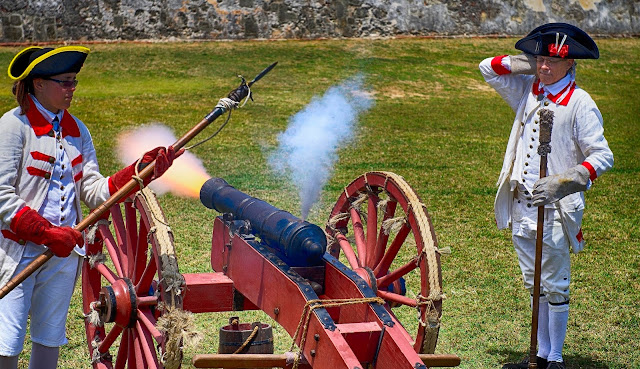 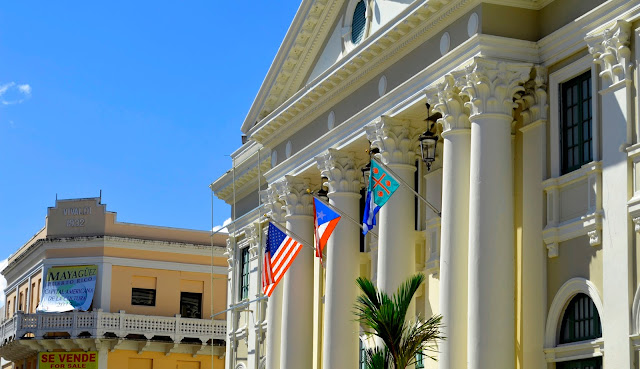 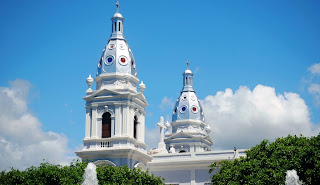 The limestone caves in the misty central mountains resound with the chirp of coquí frogs hidden among giant tree ferns. Hiking Puerto Rico's unique collection of forests – some of the wettest in the Caribbean – is an explorers dream, and few ever forget time spent on the dripping trails of El Yunque. 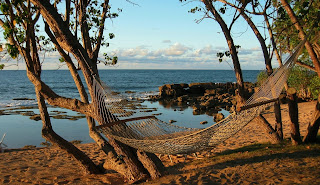 Puerto Rico is the fodder of many a Caribbean daydream for good reason: it can satisfy both the lethargic beach bum or the budding big-wave surfer – all in a long weekend. Its coral reefs host a riot of tropical fish and the sands shimmer like crushed pearls. On some beaches you'll have plenty of company, but in other places like Vieques you might have some of the best stretches of sand in the world all to yourself.

Those curious enough to look beyond San Juan's condo towers and congested roads reap big rewards from the vibrant culture of this island. You'll get a whiff of it in the tempting smoke that rises from roadside lechoneras (eateries specializing in suckling pig). You'll hear it in the distorted thump of a rowdy, beer-soaked weekend in Boquerón or the intoxicating patter of a salsa beat. You'll see it down the quiet hallways of museums celebrating everything from failed revolution to classical European painting. Puerto Rican traditions have been shaped by generations of cultural synthesis, celebration and setback, and it emerges today as distinct, spirited and indomitable. 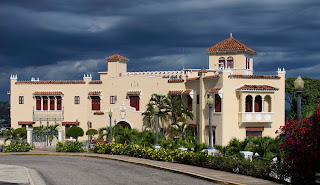 Puerto Rico's history lessons – told through cannon fire and colonization, repression and revolt – offer a palpable sense of the island's dynamic past. There's a bit of legend in every direction: from the fortress walls pocked by cannon fire to the crumbling towers of the sugar refineries that once fired the island's economy. Free-trading colonialists built sparkling European plazas in the harbor cities, while political revolutionaries plotted revolt in tiny villages in the central mountains. Those with a passion for history can wander precolonial Taíno ball courts or steamy coffee plantations, and even if your interest is scant, it's hard not to get caught up in Puerto Rico's fascinating story in the stunning confines of Old San Juan. The most amazing thing about this island's past is the beguiling weave it creates with the present. 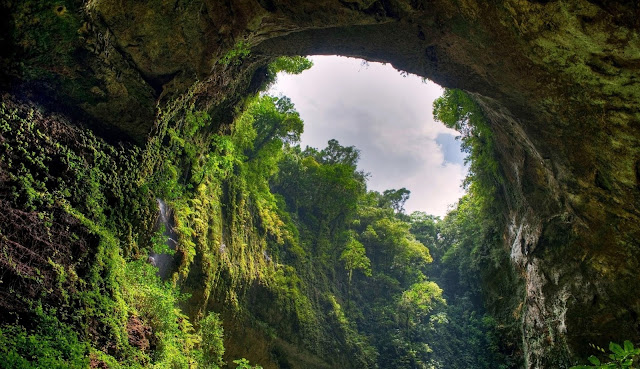 Places
Things to do
Activities
Restaurants 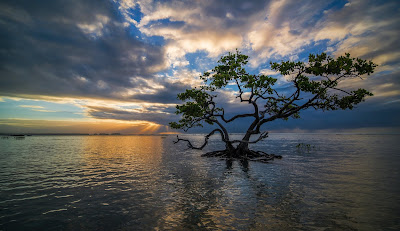 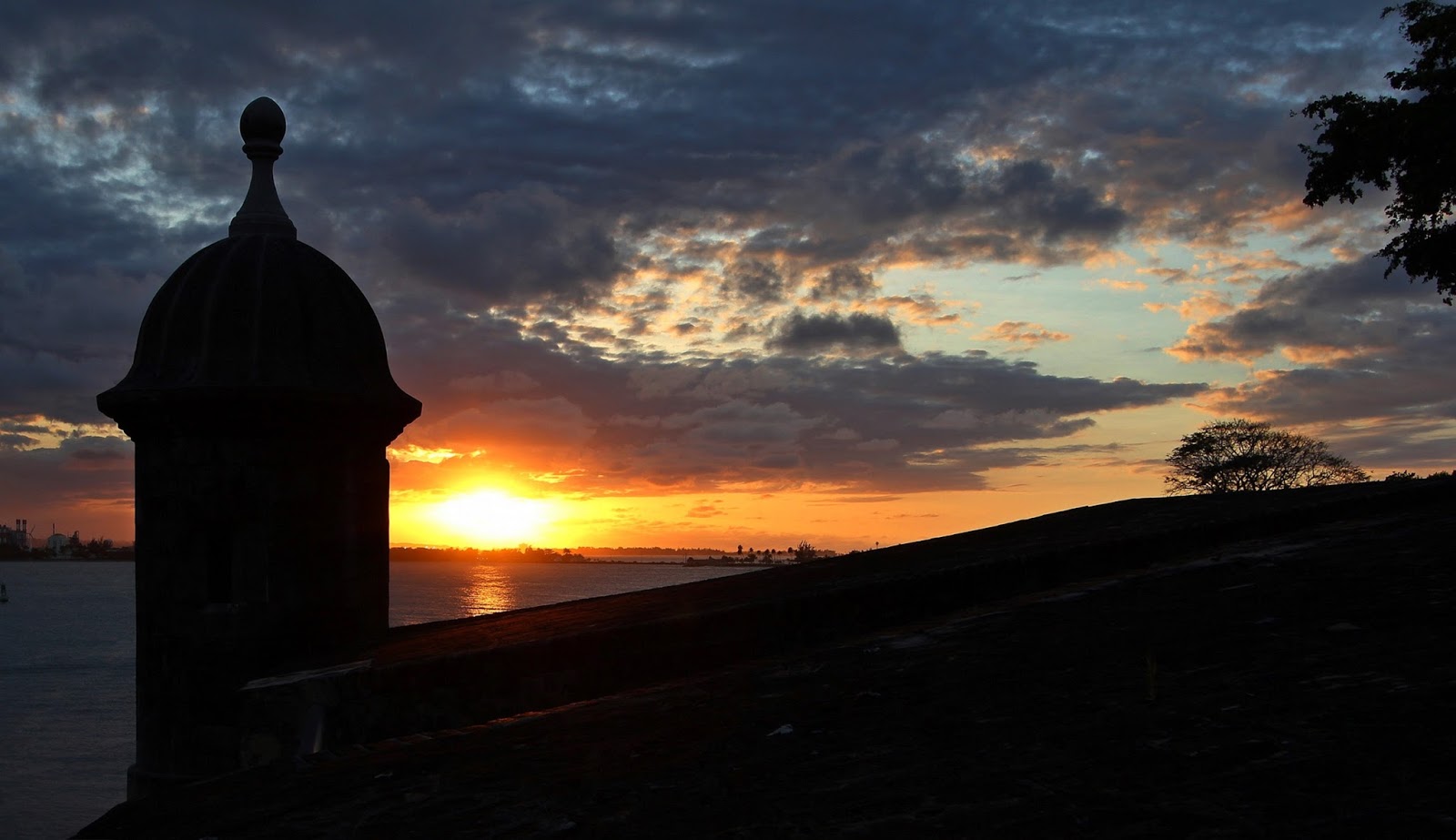 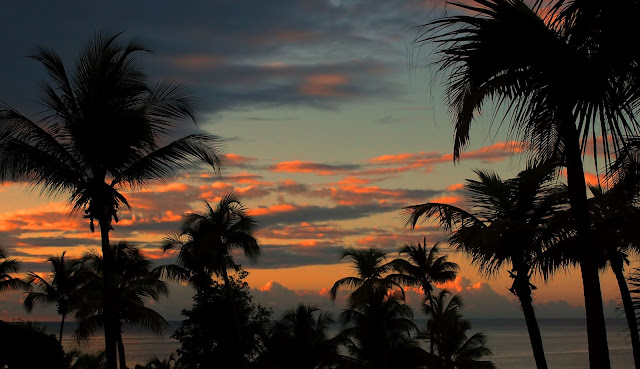