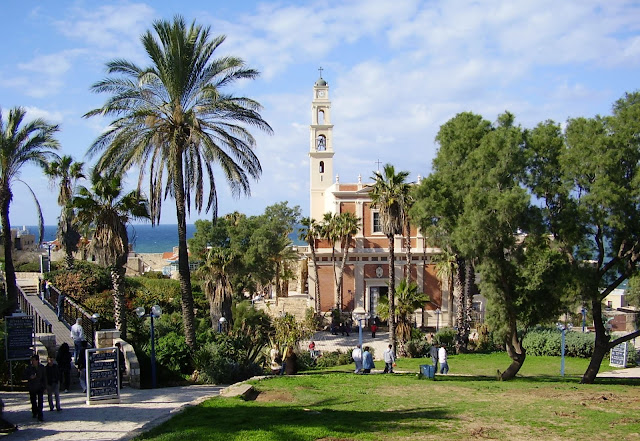 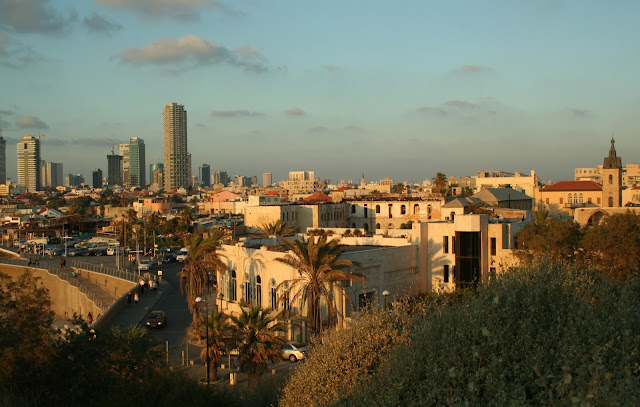 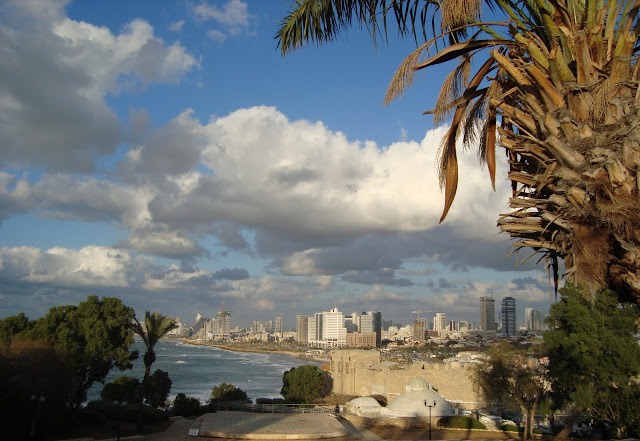 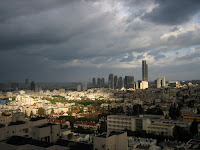 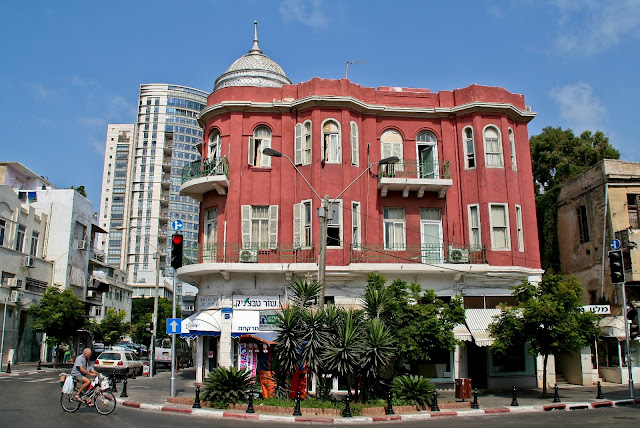 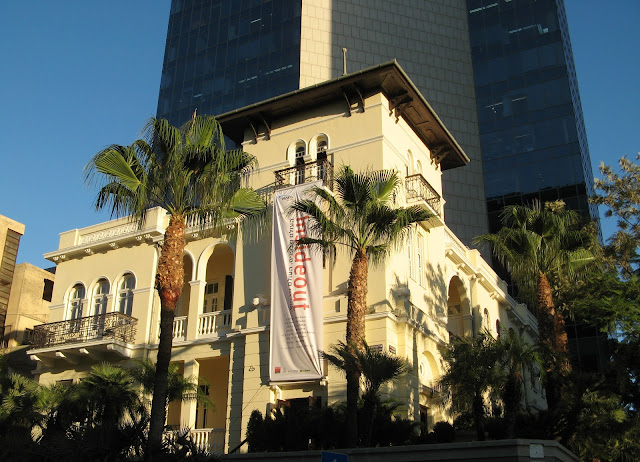 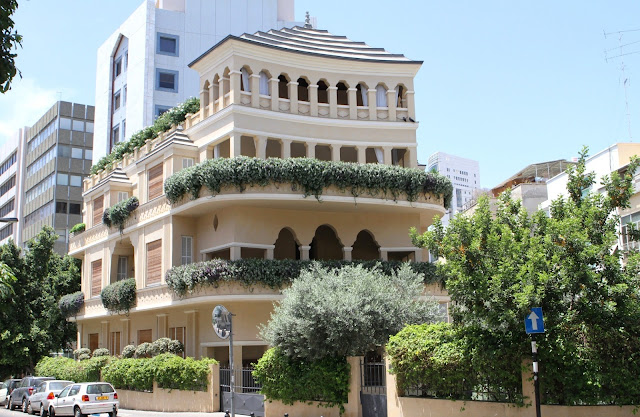 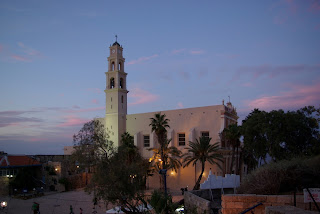 Israel's second-largest city – modern, vibrant and cosmopolitan – is one of the country's greatest assets, a sun-bronzed strip of coastline where coffee and culinary innovation are the local obsessions, where residents speak every language under the sun, and where life is lived outdoors and to the fullest.
The Unesco-listed Bauhaus-era buildings that give the place its popular title of 'White City' are a major draw, as is the historic port of Jaffa (Yafo), which has a fascinating Arab heritage. But the city's real attraction is the local lifestyle. Visitors tend to get into the Tel Avivi swing of things straight away, flitting between contemporary art galleries and chic cafes one day, artisan boutiques and blissfully balmy beaches the next. A few days here is fun, but a week can be a revelation – don't miss it. 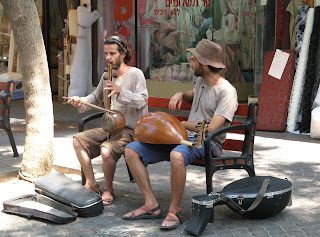 Jerusalem may only be 80km up the road, but culturally, socially and psychologically it may as well be a million miles away. While Jerusalemites flock to the holy sites, Tel Avivans hit the clubs. Kippas are swapped for sun visors, gefilte fish for sushi and quarried stone for poured concrete. If it’s 3000 years of history you’re after, head for the hills, but if you’re dead set on partying by the Med shores, pack your volleyball and bathing suit and visit the city by the sea. After a few days in Tel Aviv (or TA as it’s affectionately known by expats) you may start to wonder if there is such thing as a weekend. The city seems to be on permanent holiday and at any time of day or night you can saunter down a main street and find crowded cafés, joggers, beach bums and dog walkers. Business is casual and no-one owns a suit.
The city combines its liberal, laissez faire attitude with low-level development and interconnected neighbourhoods. A short walk leads you from the glamorous beachside hotels to the exotic Yemenite Quarter to fashionable Rothschild Blvd.
While you could spend weeks sightseeing in Jerusalem, the main attractions of Tel Aviv can be done in a couple of days. The real reason to visit might be to escape the tourist hordes and enjoy a city that boasts fantasic cuisine, a heaving nightlife and pleasant tree-lined streets that spill into the Mediterranean Sea. Tel Avivans will tell you it’s the greatest city on earth, so spend a few days and find out why. 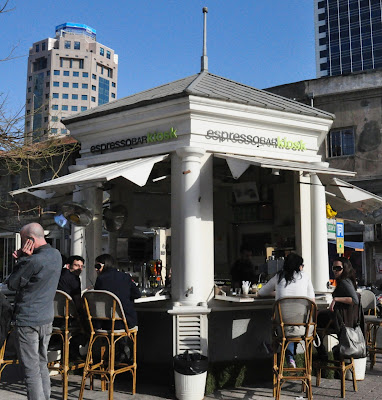 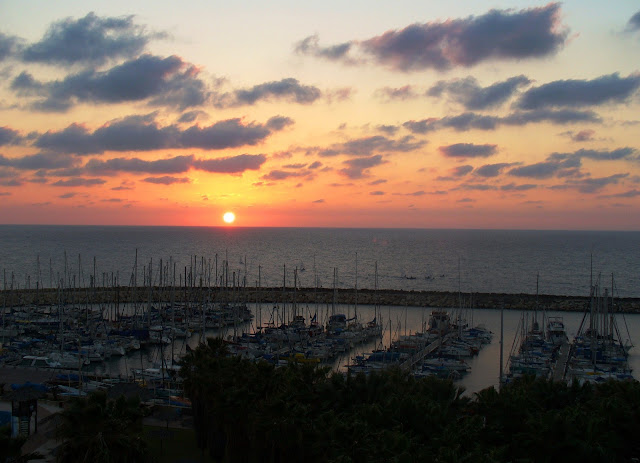 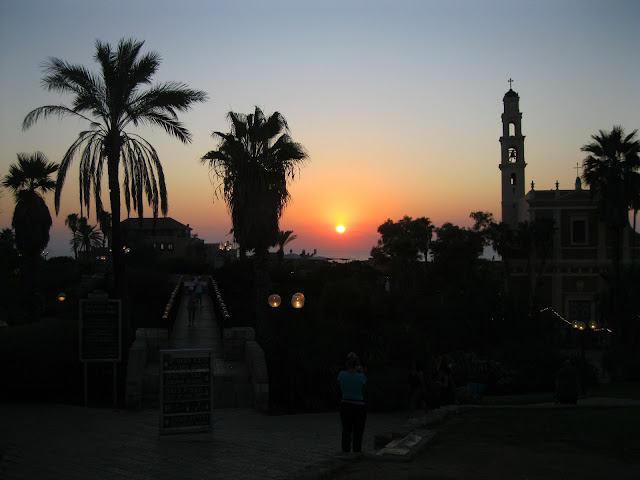