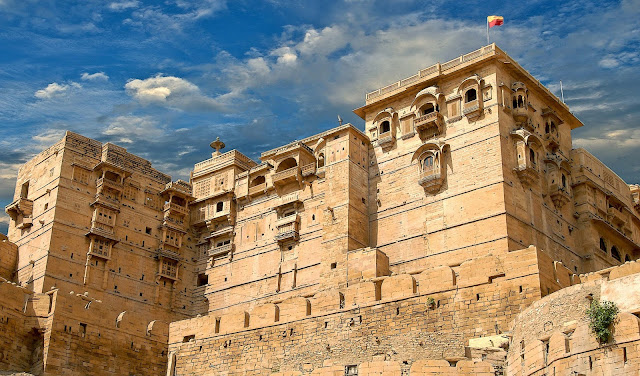 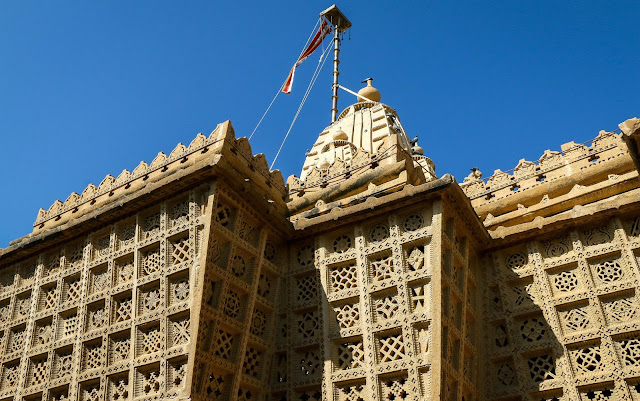 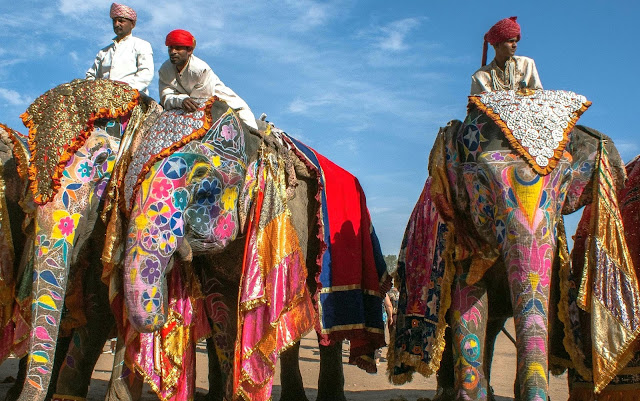 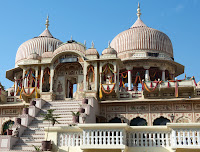 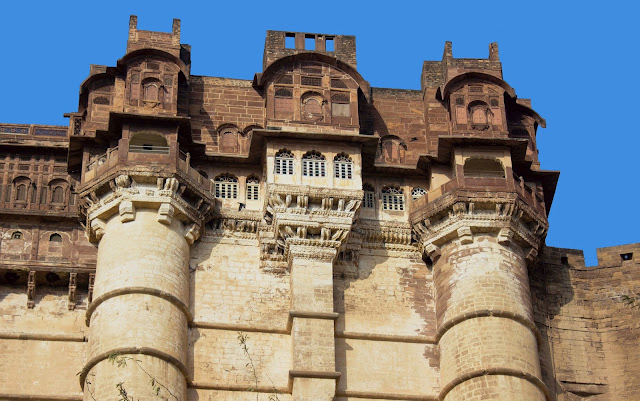 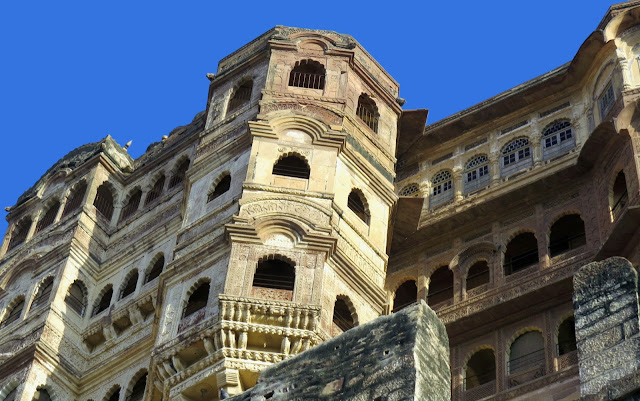 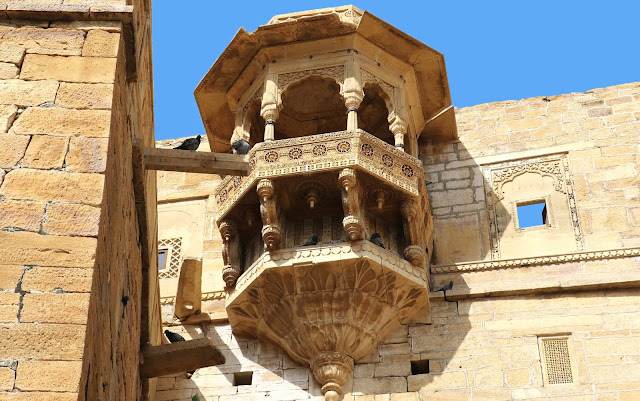 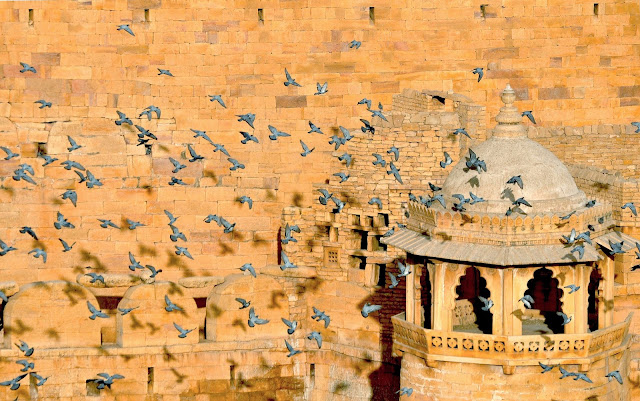 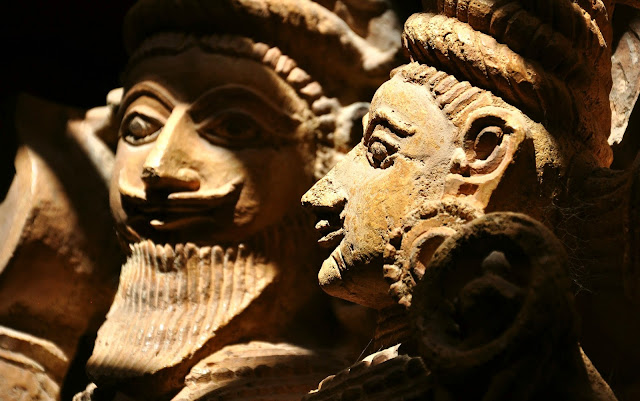 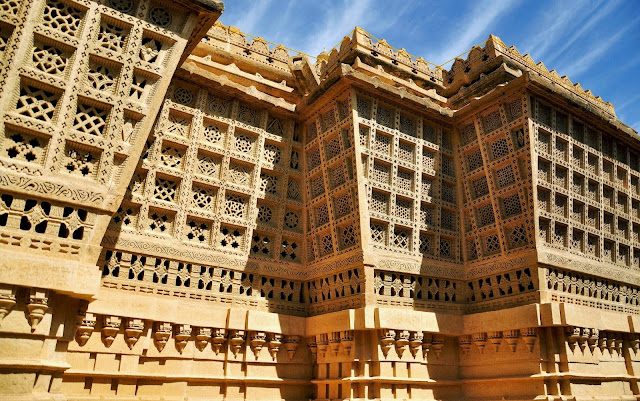 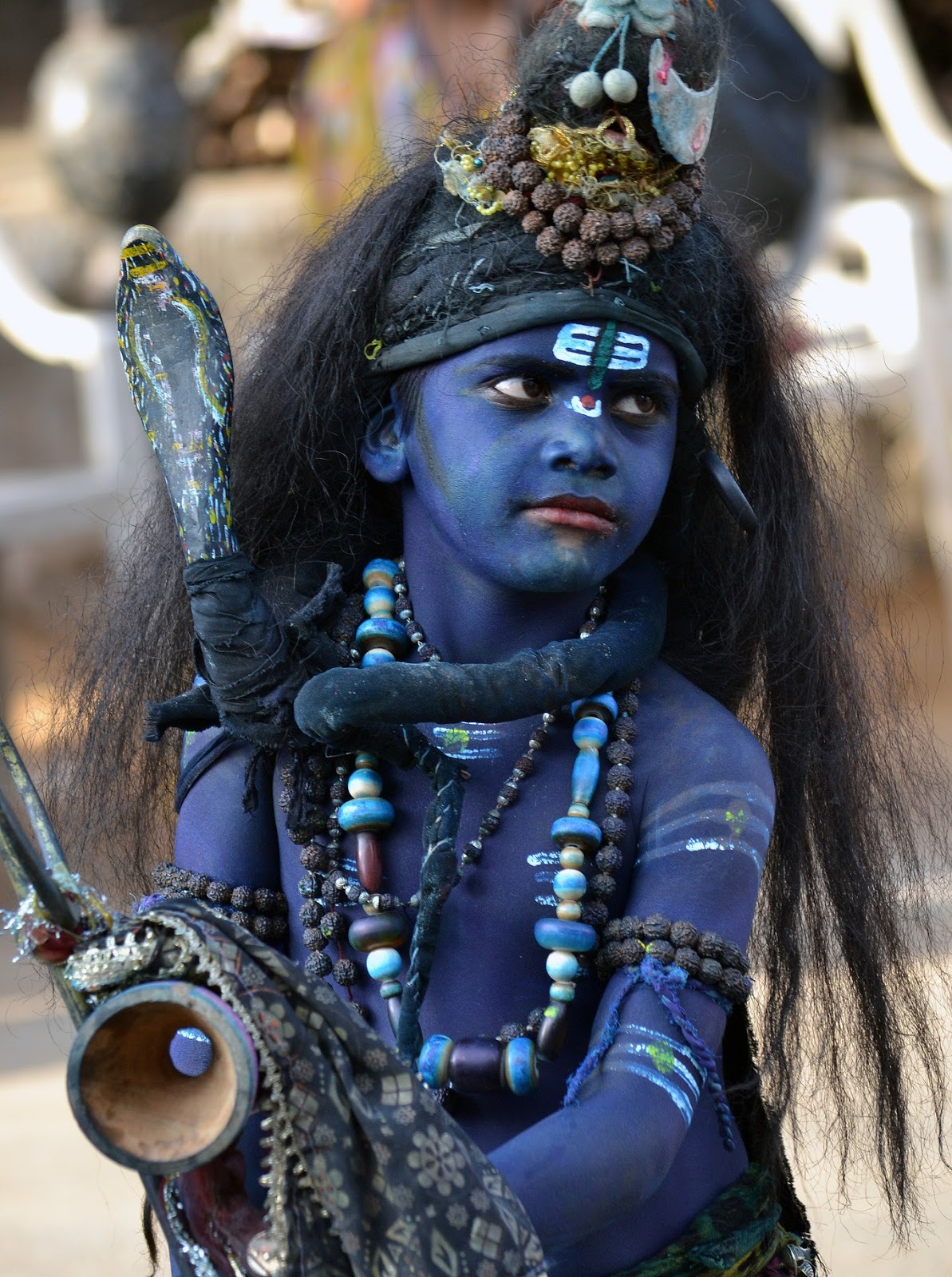 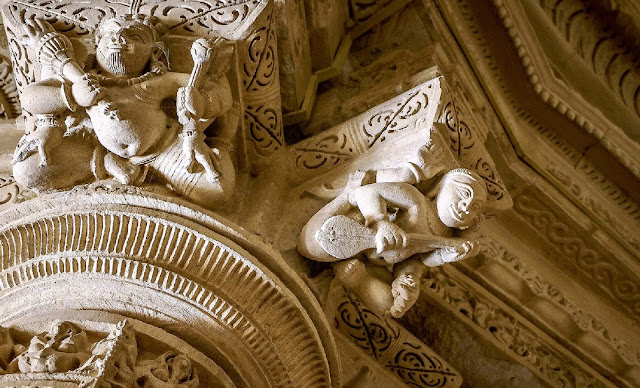 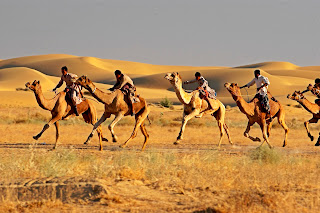 It is said there is more history in Rajasthan than the rest of India put together. Welcome to the Land of the Kings, a fabled realm of maharajas and their majestic forts and lavish palaces. India is littered with splendid ruined bastions, but nowhere will you find fortresses quite as magnificent as those here, rising up imperiously from the desert landscape like fairy-tale mirages of a bygone era.
As enchanting as they are, though, there is more to this most royal of regions than its seemingly timeless architectural wonders. This is also a land of sand dunes and jungle, of camel trains and wild tigers, of glittering jewels, vivid colours and vibrant culture. There are enough festivals here to fill a calendar (and an artist’s palette), and the shopping and cuisine are nothing short of spectacular. In truth, Rajasthan just about has it all. It is the must-see state of this must-see country, brimming with startling, thought-provoking and, ultimately, unforgettable attractions.

Rajasthan is home to the Rajputs, warrior clans who claim to originate from the sun, moon and fire, and who have controlled this part of India for more than 1000 years. While they forged marriages of convenience and temporary alliances, pride and independence were always paramount; consequently much of their energy was spent squabbling among themselves. The resultant weakness eventually led to the Rajputs becoming vassals of the Mughal empire. 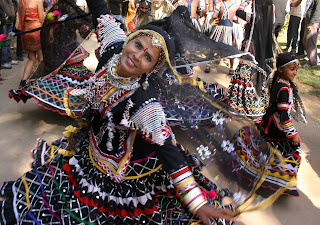 Nevertheless, the Rajputs’ bravery and sense of honour were unparalleled. Rajput warriors would fight against all odds and, when no hope was left, chivalry demanded jauhar (ritual mass suicide). The men donned saffron robes and rode out to face the enemy (and certain death), while the women and children perished in the flames of a funeral pyre. It’s not surprising that Mughal emperors had such difficulty controlling this part of their empire.
With the Mughal empire declining, the Rajputs gradually clawed back independence – at least until the British arrived. As the British Raj inexorably expanded, most Rajput states allied with the British, which allowed them to continue as independent states, subject to certain political and economic constraints. 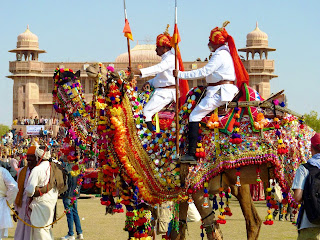 These alliances proved to be the beginning of the end for the Rajput rulers. Consumption took over from chivalry so that, by the early 20th century, many of the maharajas spent much of their time travelling the world with scores of retainers, playing polo and occupying entire floors of expensive hotels. While it suited the British to indulge them, the maharajas’ profligacy was economically and socially detrimental. When India gained its independence, Rajasthan had one of the subcontinent’s lowest rates of life expectancy and literacy. 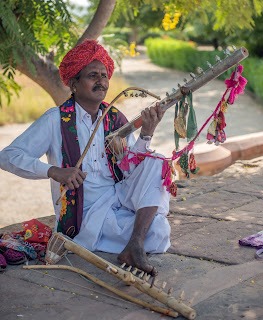 At Independence, India’s ruling Congress Party was forced to make a deal with the nominally independent Rajput states to secure their agreement to join the new India. The rulers were allowed to keep their titles and their property holdings, and they were paid an annual stipend commensurate with their status. It couldn’t last forever, though, and in the early 1970s Indira Gandhi abolished the titles and the stipends, and severely sequestered rulers’ property rights.
In their absence Rajasthan has made headway, but the state remains poor. The strength of tradition means that women have a particularly tough time in rural areas. Literacy stood at 67% in 2011 (males 81%, females 53%, a massive rise from 18% in 1961 and 39% in 1991) – the third-lowest in India, while the gender gap remains India’s widest. 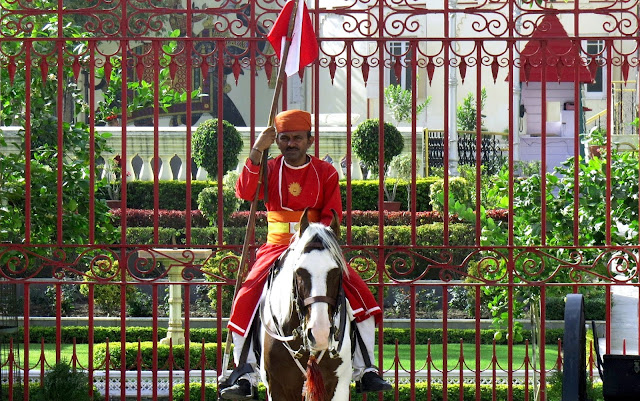 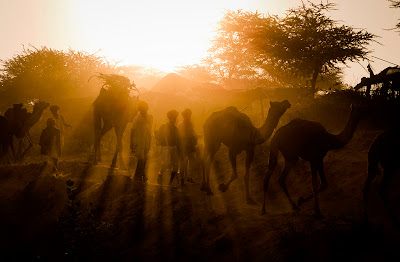 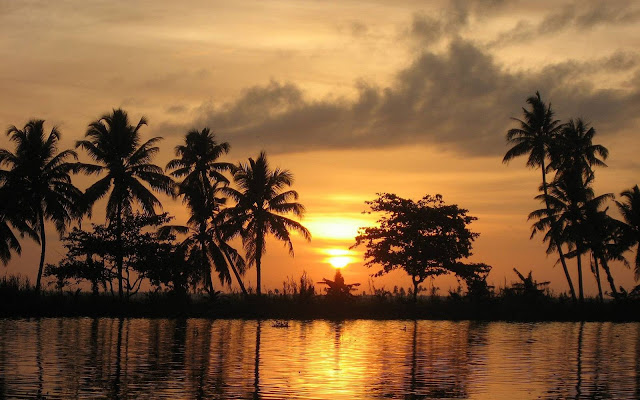