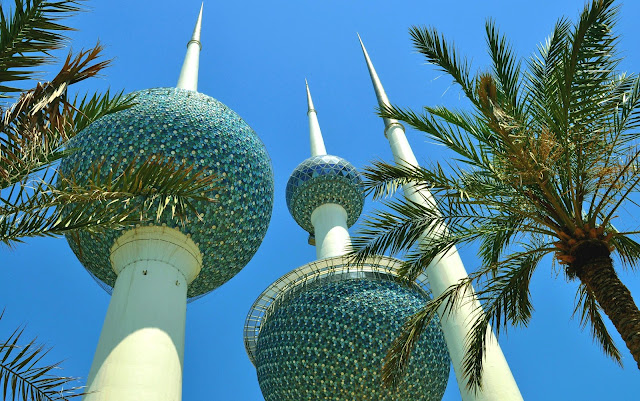 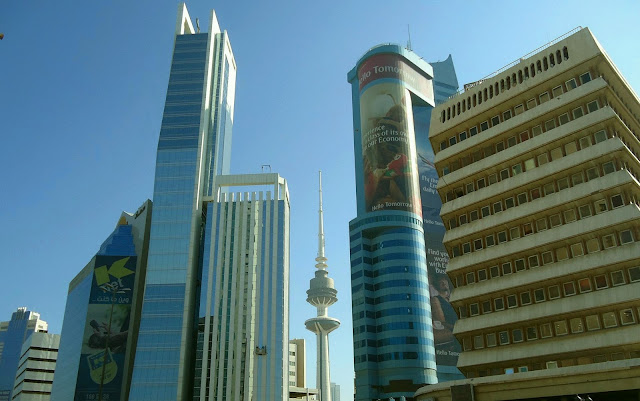 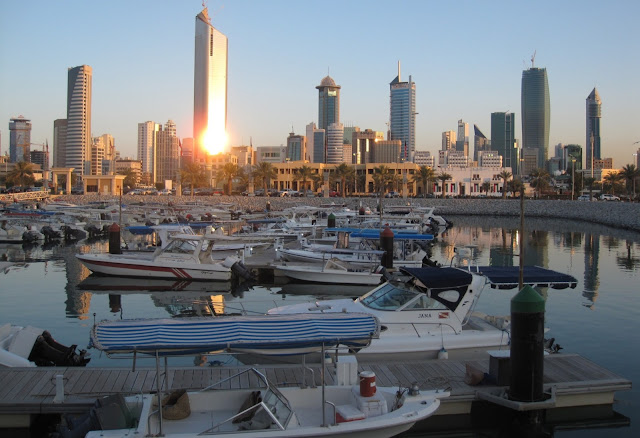 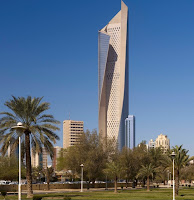 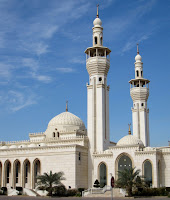 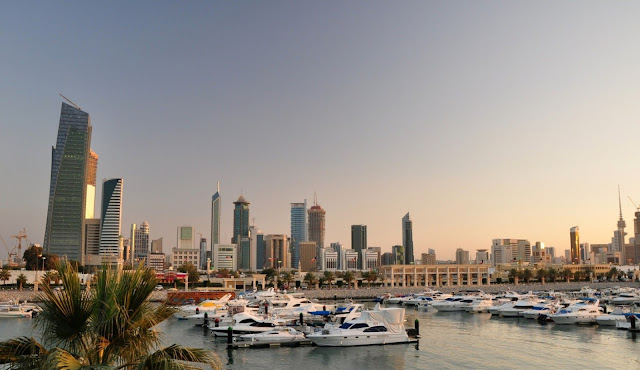 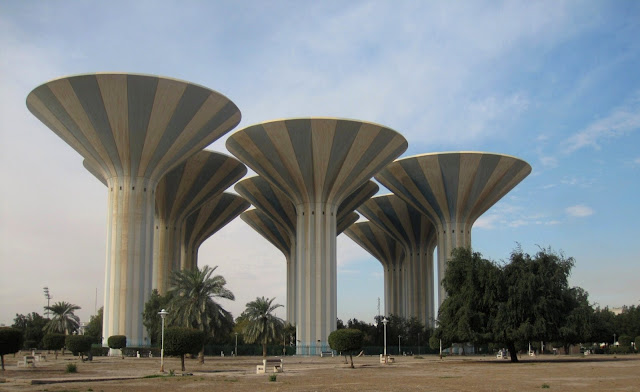 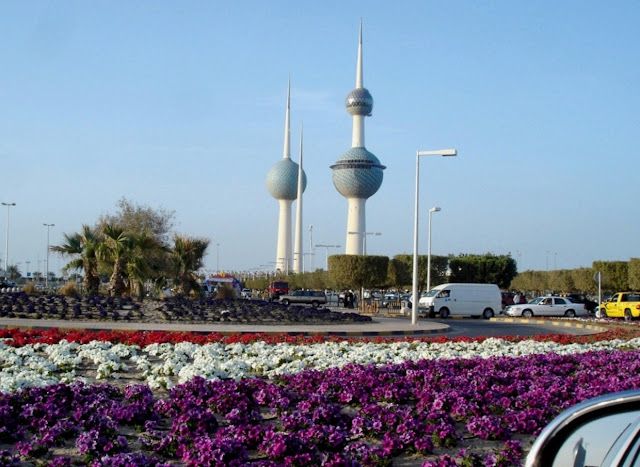 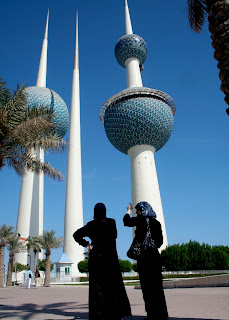 Kuwait, in the cradle of one of the most ancient and most-contested corners of the world, is best described as a city state. The burgeoning capital, Kuwait City, is like a magnet: indeed it has been attracting Bedouin people from the Arabian interior, in search of a sea breeze and an escape from recurring drought, for centuries. Today the metropolis is still an oasis in a land of desert plains, but rather more of the cultural and epicurean kind. Excellent museums; a corniche ornamented with combed beaches and extravagant restaurants; modern shopping complexes and marinas, and long and lazy retreats at new beach resorts mark the Kuwait City experience. West of Kuwait City is Al-Jahara, unfortunately famed for the violence that took place there as Iraqi troops retreated during the Gulf War. Between one ostentatious building project and another, it’s almost possible to overlook the Iraqi invasion – almost, but not quite.
A decade has passed, but Kuwaitis are still smarting from the devastating experience and there are many visible reminders of the war (high security around hotels, and museums dedicated to the invasion). As such, it’s surprising to find there is little ostensible animosity between Kuwaitis and their northern neighbours.
Outside Kuwait City there are few attractions, except at resorts dotted along the coast. Tourist development of the historical island of Failaka is still in the planning stage, flat desert plains are given over to oil excavation and, with the exception of Mutla Ridge, there are few distinctive geographical features. That said, there is always something to see in a desert, with a bit of patience and an eye for detail; when it comes to the ritual camping expedition, Kuwaiti people seem to have plenty of both. 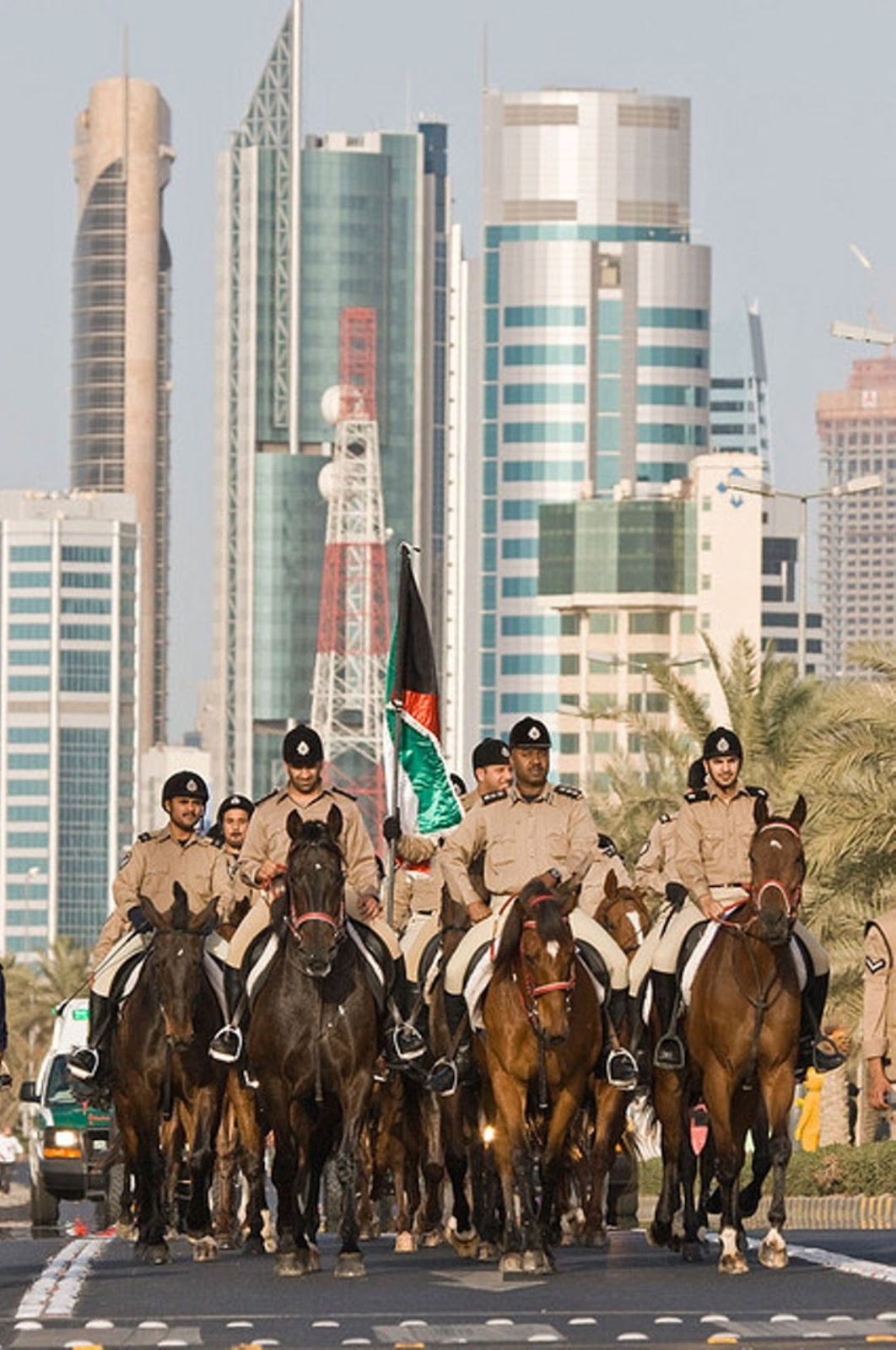 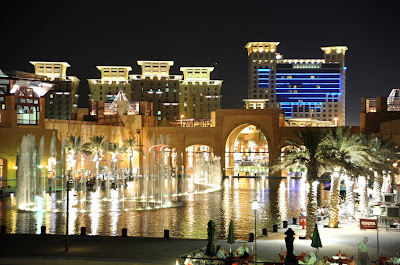 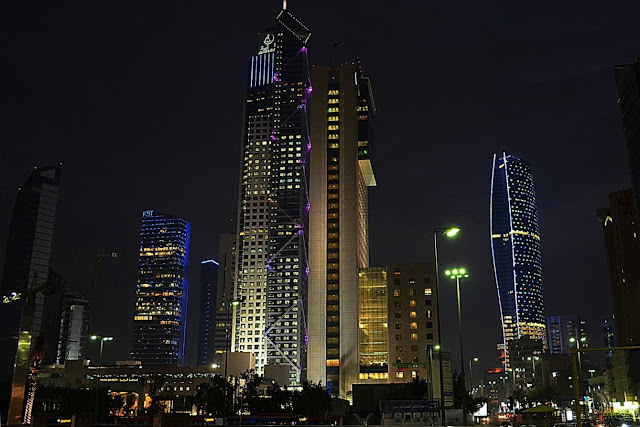 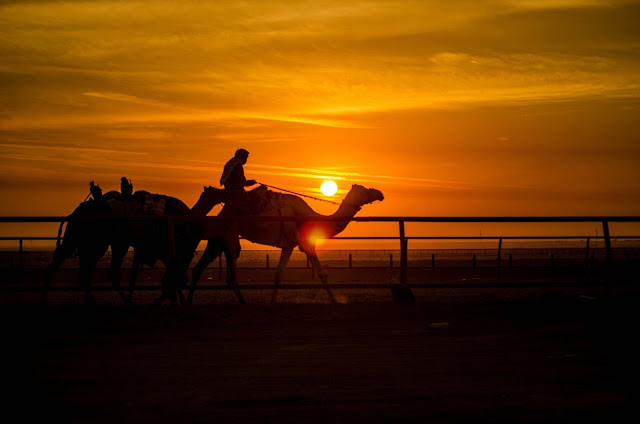 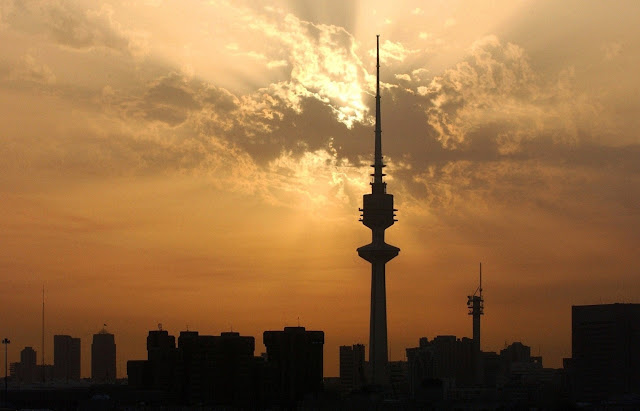